JUST IN: Jinkee Pacquiao Is One Glamorous Ninang at a Wedding Wearing Accessories Worth at Least P10 Million|Read more »
Culture | By Katrina Maisie Cabral - Dec 12, 2022 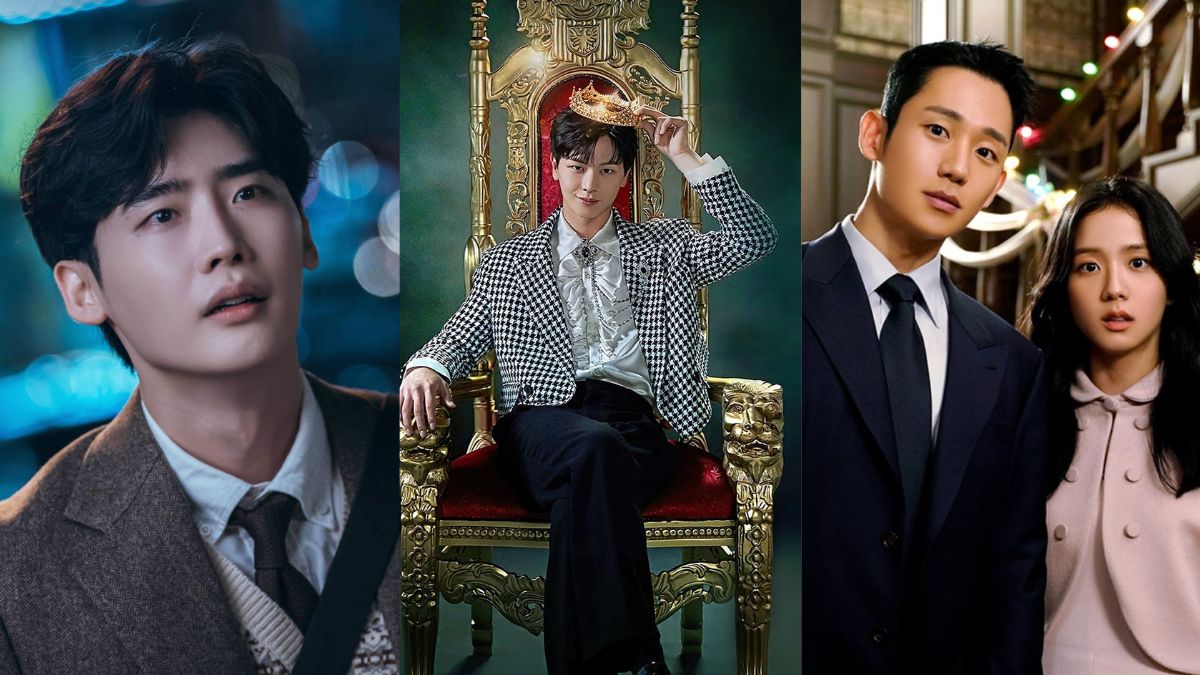 With Disney+’s offerings of Korean films and series, the streaming site’s Philippine arrival won’t just sate viewers with House of Mouse films and series but Hallyu content as well. But if you’re looking for a headstart, worry not: We’ve pinned down the 10 most-viewed Korean dramas in Disney+ this year, based on the calculated position ranking worldwide according to FlixPatrol.com. See the list below!

Since his school days, infamous lawyer Park Chang-ho (Lee Jong Suk) is labeled “Big Mouth” due to his long line of empty promises. Years on, his reputation as an incompetent attorney soon leads him framed as the notorious swindler “Big Mouse.” His strong-willed wife Go Mi-ho (Im Yoon Ah) will do whatever it takes to prove his innocence.

Despite regularly going toe-to-toe with top lawyers and being one of the most skilled attorneys around, Cheon Ji Hoon (Namgoong Min)’s retainer comes with an inexpensive price tag: 1,000 Korean won. The unique lawyer soon comes across the prosecutor’s assistant Baek Ma Ri (Kim Ji Eun), whose life takes a turn once they finally get to know each other.

Stricken with poverty but with a loving family, Seung Cheun (Yook Sung Jae) gets a hold of a magical golden spoon that lets him switch lives with his rich best friend. But if fairytales are anything to go by, wishes don’t always go smoothly. With only three chances to change his course, the two-sided fate of Seong Cheon is up to him to decide.

Set in the backdrop of the 1987 Democracy Movement in South Korea, the young woman Young-ro (Jisoo) encounters bleeding student Lim Soo-ho (Jung Hae-in), who flees inside a women’s university dorm. As sparks fly despite the dangerous situation, the besotted Young-ro soon discovers Soo-ho’s secret that might endanger them both.

Top surgeon Han Yi-han (So Ji Sub) has his life and career turned into tatters after the death of his patient, resulting in the revocation of his medical license. Four years later, Yi-han becomes a lawyer who specializes in medical litigation, defending victims of malpractice and negligence, with one of his cases his very own.

Mystery novelist Woo-shin and public prosecutor Soo Hyun (both played by Ji Sung) are twin brothers facing a great mystery and a lingering threat as they attempt to clear the charges against their stepfather on death row due to a murder case from 22 years past.

Seung-hyun (Kang Daniel) and Eun-gang (Chae Soo Bin) are two students from the Korean National Police University tackling the classic coming-of-age tales and woes, all the while making their way into becoming full-fledged enforcers of the law.

In the fantasy mystery drama, chef Eun Gye-hoon (Yeo Jin Goo) sets up a new restaurant in the same town his twin sister disappeared 20 years ago. Soon after, he begins to experience random bouts of spontaneous emotions, ranging from tears to laughter—which he later realizes are the exact same feelings of a woman named Noh Dah-hyun (Moon Ga Young).

Math genius and CEO Noh Go-jin (Kim Jae Woo) receives a mysterious death threat. After a hit-and-run incident targets him, he fakes amnesia to catch the suspect. On the other side, his secretary Shin-ah (Krystal Jung), diagnosed with a terminal illness, enacts her revenge on her rude boss by pretending to be his fiancée.

Account executive and project manager-hopeful Hong Ye Sool (Seo Ji Hye) has a secret: She can foretell the future whenever she kisses someone. After accidentally locking lips with her notorious team leader Min Hoo (Yoon Kye Sang), she finds out that they’ll soon end up in a romantic tryst. To make matters more confusing, her ex-boyfriend Pil Yo (Kim Ji Suk) returns to the scene with both professional—and romantic—proposals.