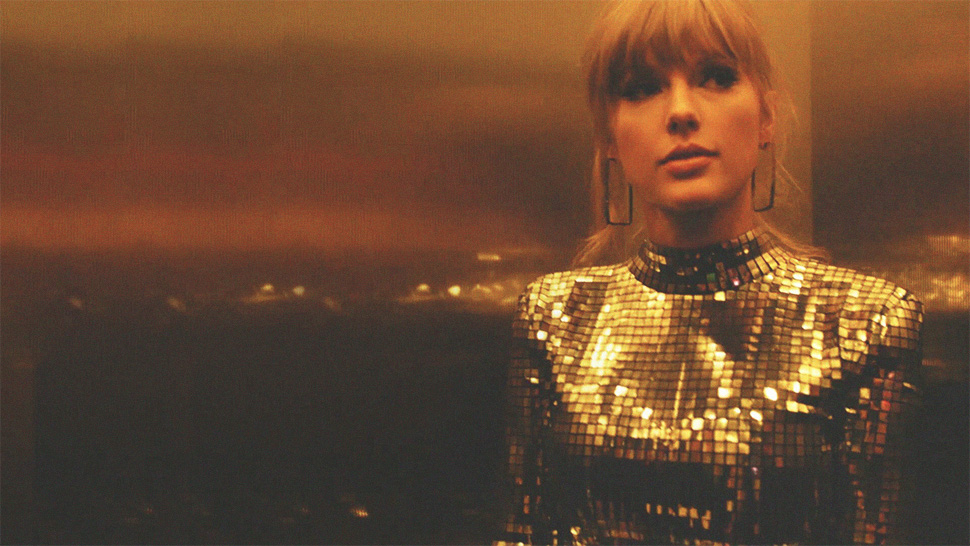 Taylor Swift knows when and how to play her best cards. In a time where major pop stars each have their life stories told in documentaries and musical icons such as Queen and Elton John are honored through biopics, it was only a matter of time before the cat-loving songwriter came out with her own film. Last year, she whet her fans’ appetites with the release of the Reputation Stadium Tour on Netflix. It was enough to leave them wanting for more. In the long turmoil that was January 2020, Swift’s Miss Americana is a welcome intermission.

Directed by award-winning filmmaker Lana Wilson, Miss Americana dives into facets of Taylor that we never stopped to consider. Taylor Swift has always seemingly worn her heart on her sleeve, or so we thought. Underneath that glittery façade of a nice girl was just a girl craving for approval. The audience takes a journey with Taylor, as she reaches a point of self-acceptance and self-realization that leads her to become the artist and the public figure she is today.

Now, the word "public" is one paramount to Taylor’s story. She struggles under the public eye and as an all-American girl from Nashville, Tennessee; she was expected to conform to certain standards that strained her creativity as a musician and her personal choices as a young adult.

Here’s what we thought about Miss Americana:

If the paparazzi and hordes of crazy fans follow your every move, you won’t get a chance at a normal life.
Taylor was raised as a people-pleaser and it was through the approval of others that she found joy. There was a time in her life that she admitted she over-exercised and starved herself to look skinny. She was triggered by photos of herself and comments posted by strangers saying she looked fat. She eventually found her way to a healthy lifestyle that suited her.

She used the documentary as a platform to pedal her political stances.

Taylor was famously apolitical before she made the shocking decision to speak out about the U.S. mid-term elections in 2018 and encourage the youth to register and vote. Viewers get an inside look at how she came to that choice and how important it soon became for her to use her fame to shed light on causes she cared for. In fact, by the end of the documentary, one might start to feel that the purpose of Miss Americana was to speak about politics under the guise of a personal narrative, but one will know her reasons for doing so.

Like a well-developed character in a film, Taylor becomes a better version of herself by the end.

Viewers watch Taylor come to several realizations throughout the one-and-a-half hour documentary, and she applies each lesson that eventually lead her to become a more well-rounded individual who has detached herself from the wide-smiling "nice girl" she was at the beginning of her career.

There was too much Kanye West drama.

Kanye West appeared twice throughout the film, which is one too many times for this viewer. It was predictable that the 2009 MTV VMAs would figure into the story, but the feud before the release of Reputation was tackled once more. News reports siding with Kanye and mean tweets toward Taylor gave the impression that she was playing the victim. It was clear that Taylor was not over the debacle and was almost still defensive about it.

She tried to tie up any loose ends in her career.

It was a film about Taylor, after all, so one can expect it to get very personal. Miss Americana delves into all of the scandals and issues revolving around Taylor’s nearly two-decade career—from the endless slew of men she’s dated to the sexual assault case that she was embroiled in three years ago. Sure, Lana Wilson was doing her job in telling Taylor’s side of the story, but it was almost an information overload that seemed to be working double-time in humanizing Taylor.

What makes Miss Americana special is that you don’t need to be a Taylor Swift fan or critic to watch it. Audiences won’t see the typical format here—no discussions about how tours take its toll on an artist’s health. On one hand, it gives viewers a look into the grueling music industry. And, on the other hand, it tells the real story of a woman’s personal growth, which is poignant with or without its attachment to the T.S. branding.