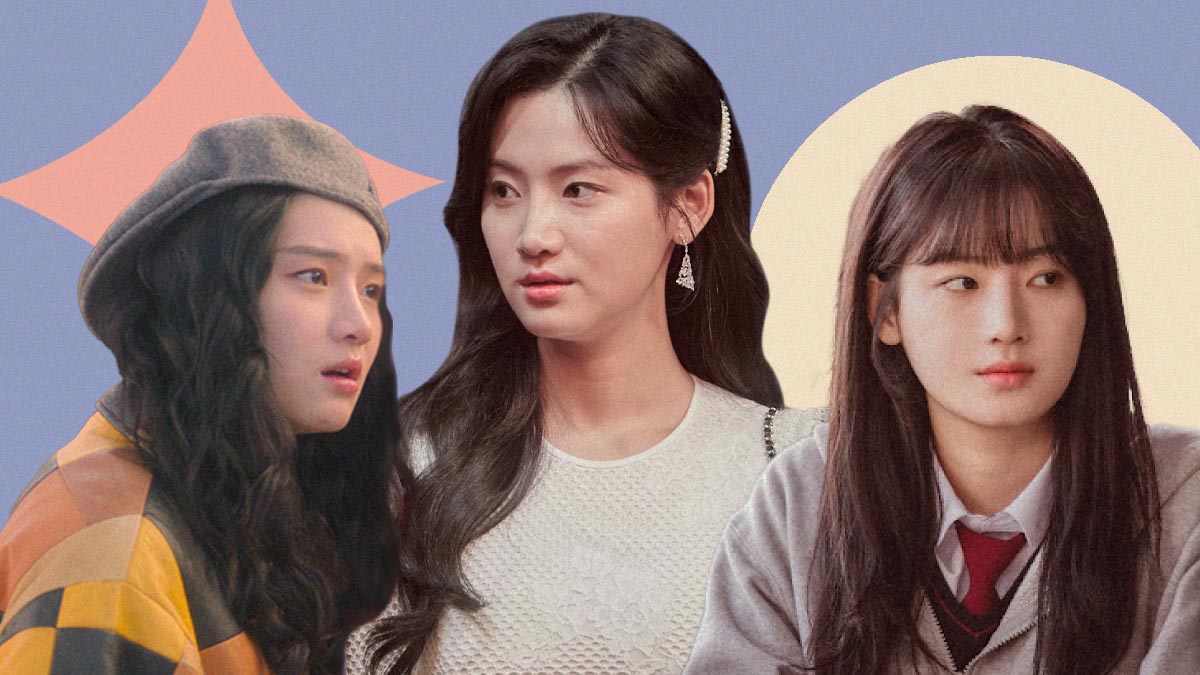 With the eclectic cast of characters in Netflix’s Seoul Vibe, many of us viewers were left with a new actor to potentially stan. If you gravitated towards lone but tough gal Yoon-hee, chances are, you’re now rifling through the filmography of Park Ju Hyun.

Fortunately, we did the legwork so you don’t have to. From the '80s-themed blockbuster stint to her first foray into romantic K-dramas, here’s what to watch from the up-and-coming Baeksang Arts Award-winning actress’ current oeuvre.

As the Korean peninsula revs up for the historic 1988 Seoul Olympics, the underbelly of the city hatches a plan for a massive money-laundering ring. Enter the ragtag Sanggye Supreme Team led by driver Dong-Wook (Yoo Ah In), who gets recruited for the big job—all the while acting as spies for the other side.

In Ju Hyun’s first stint as a romantic lead, the actress plays Tae-yang, a badminton player who once left a promising career in the wake of an accident. Three years later, she reenters the athletic scene, where she meets Tae-joon (Chae Jong Hyeop), a fellow player who sees the sport as nothing but another job.

Packed in 20 thrilling episodes, rookie police officer Jeong Ba-reum (Lee Seung Gi) starts to question reality when he encounters a psycopathic serial killer. Does guilt exist for these suspects? Were they innately born with the trait? Along the way of grappling with these thoughts, he encounters Ju Hyun’s Oh Bong-yi, a tough-as-nails high school student whose past is much more than what it seems.

Unbeknown to most of society, private detective Kim Moo-young (Choi Jin Hyuk) is actually a zombie. To disguise himself as a living and breathing human being, he trains how to walk, talk, and well, be an adult. Meanwhile, former investigative journalist Kong Sun-Ji (Ju Hyun) earns the shiny new title as his part-time assistant, who sooner or later discovers his undead secret.

In the morning, straight A student Ji-soo (Kim Dong Hee) is the ideal high schooler. But as the sun sets in Seoul, his desperation to pay his university fees has led him to a life of crime–a dark affair that classmate Kyu-ri (Ju Hyun) witnesses, and one she gets pulled into.

The Jung Hae In-starring drama sees the actor as Moon Ha-won, an AI programmer and company founder with a serious yet kind persona. While Ju Hyun is in the drama’s supporting roster, her role is vital as Ha-won’s childhood friend Kim Ji-soo, the object of his affections which remain in an unrequited limbo.

After dipping her acting chops into a mix of genres and decades, Ju Hyun will prod her rage even further in this upcoming historical drama. In Joseon-era South Korea, King Lee Heon (Kim Young Dae) is a heavy-hearted widower of seven years, refusing to remarry. On the other side of the spectrum is Ye So Rang (Ju Hyun), a swindler pretending to be possessed by the king’s late wife. Soon enough, she finds herself knee-deep and tangled in the dangerous lie.

With her first lead role in a film, Ju Hyun will step into the shoes of Han Yu-na, an internet-famous live-streamer forced to air a high-risk trick–escaping the trunk of a speeding car. As all eyes are on her, the prize of her life–and a huge sum of money–await after her successful escape.

7 Iconic Myx Vjs And What They're Up To Now