From fantasy series to romantic-comedies, there's surely an Oh Yeon Seo drama for you! 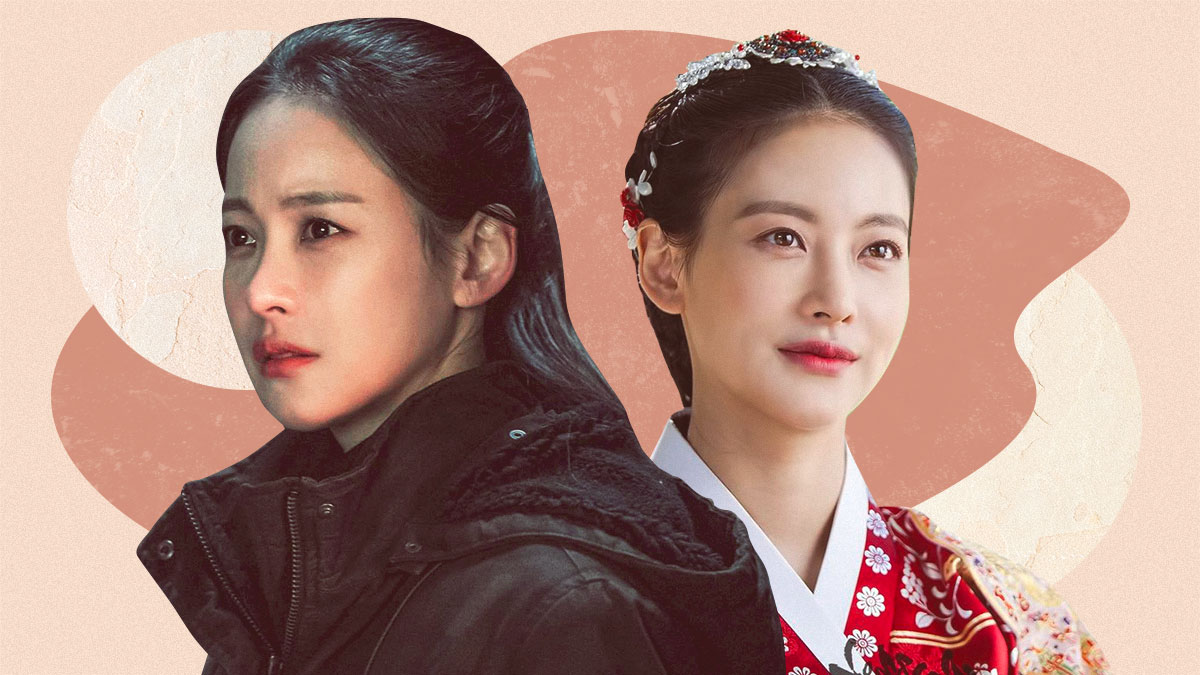 Not all K-drama actors are made the same. There are some who can immediately transport us to a different time with their historical dramas, while there are those who always makes us feel sentimental with their rom-coms. If you're looking for someone who fits the bill on both accounts, and then some, look no further than Oh Yeon Seo. The tenured actress' portfolio is chock full of titles that cover a variety of genres, so you're for sure going to find at least one to binge. To get you started, check out the list we curated below.

Oh Ja-ryong (Lee Jang Woo) and Jin Young-seok (Jin Tae Hyun) are polar opposites who both marry into the affluent Na family. The former weds Gong-joo (Yeon Seo) out of genuine love for her, while Young-seok takes Jin-joo (Seo Hyun Jin) with ulterior motives to inherit their wealth. Because of this, the righteous Ja-ryong does what he can to keep his conniving brother-in-law's hands off of their money.

Unaware that she's the heiress of a renowned Hanbok-making house, Jang Bo-ri (Yeon Seo) cheerfully lives with a less fortunate foster family. When she discovers her true lineage, she hastily has to adjust to her new life as a designer, meeting people she never expected to rub elbows with.

After the truth about their demises get masked, Kim Young-soo (Kim In Kwon) and Han Gi-tak (Kim Soo Ro) get reincarnated into Lee Hae-joon (Rain) and Han Hong-nan (Yeon Seo) respectively. They're given two months to resolve their deaths and to tie loose ends with their loved ones, but they have to make sure no one figures out who they really are.

Gyeon Woo (Joo Won) is a scholarly young man who's dubbed the "National Treasure of Joseon" after he completes three years of studies in the city. One day, she rescues a drunk princess Hye-myung (Yeon Seo) from a compromising situation, but she initially isn't so grateful, and even accuses him of stealing something from her. Down the line, the two get along and discover that they have more in common than they think.

Son Oh-gong (Lee Seung Gi) is a ghost who makes a deal with a little girl named Jin Seon-mi (Yeon Seo): She can temporarily set him free from the spirit world as long as he assists him in any way she pleases. 25 years later, Oh-gong discovers that Seon-mi actually holds the key to immortality. The two meet each other once again, but the mighty ghost must first help Seon-mi with her earthly woes.

Joo Seo-yeon (Yeon Seo) despises conventionally attractive men since she grew up with three handsome brothers who always got her into trouble. Meanwhile, Lee Kang-woo (Ahn Jae Hyun) is a vain guy who loves being the center of attention. After initially butting heads, the two form an unlikely bond.

The good-looking, smooth-talking Nam Han-joon (Seo In Guk) runs a cafe where he poses as a prolific shaman to customers. Homicide detective Han Jae-hee (Yeon Seo) gets in his way, and is determined to put a stop to their shady operations.

Did You Know? The Og Sang'gres Of "encantadia" All Auditioned For Darna In 2005