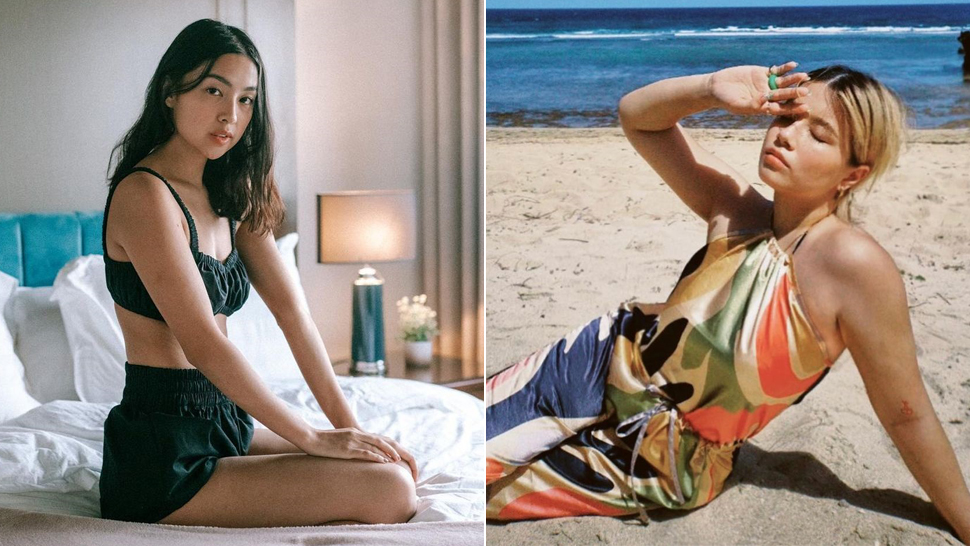 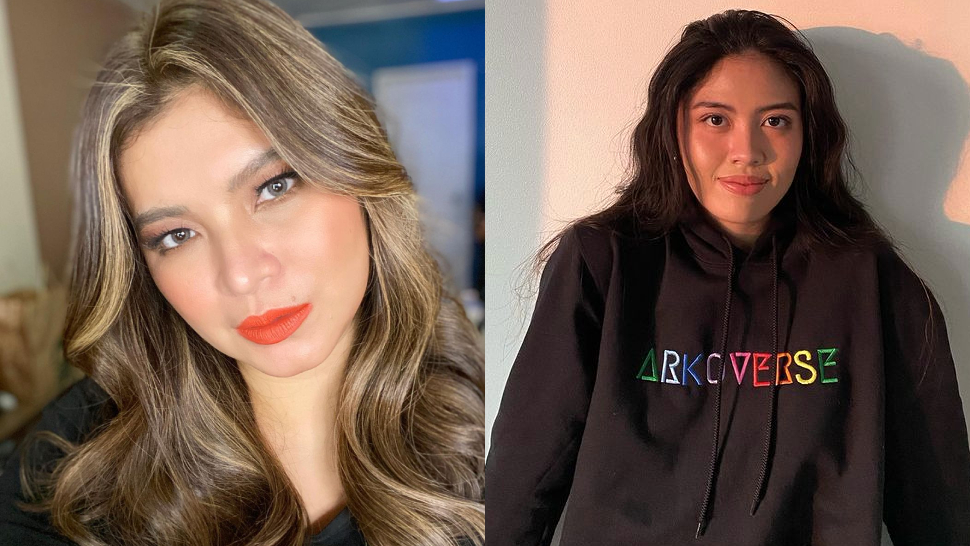 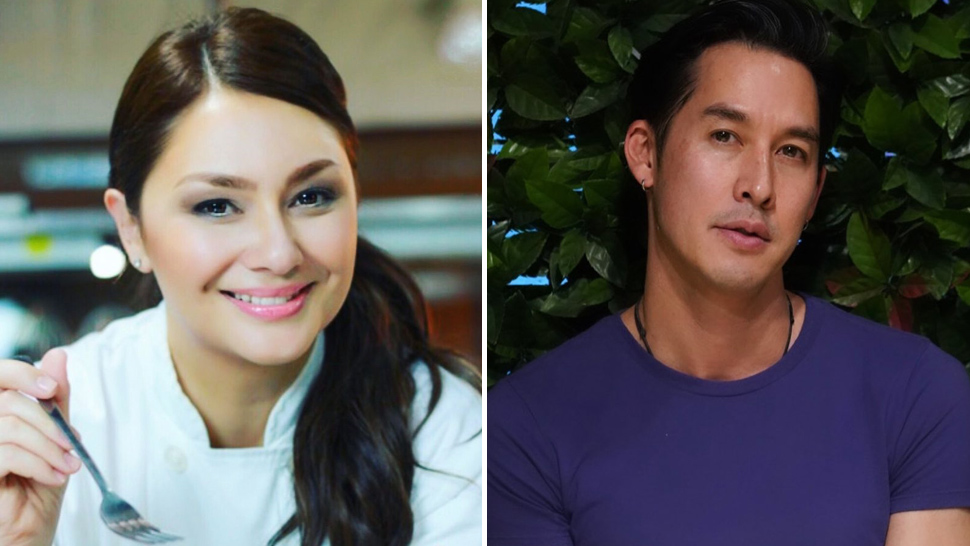 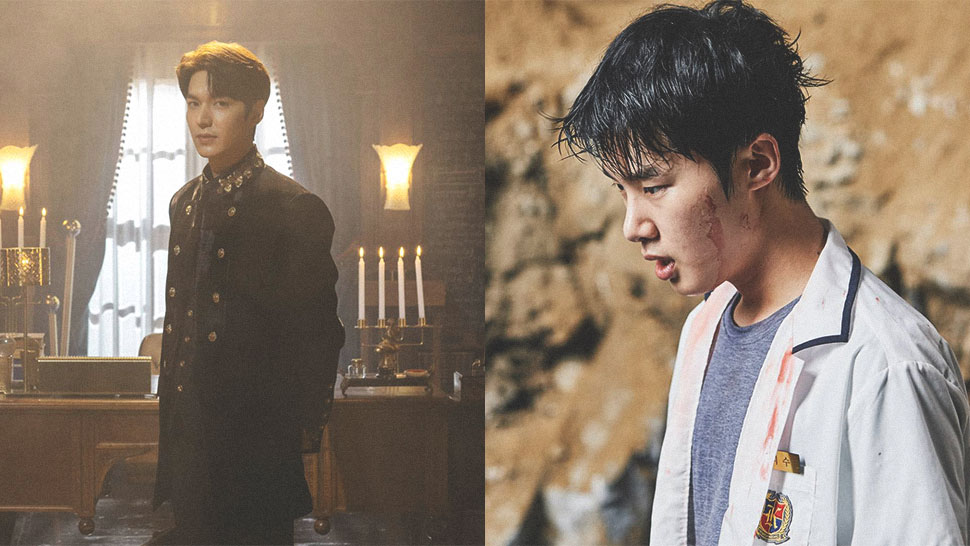 Set in the Outer Banks of North Carolina, Netflix's upcoming young adult series follows a tight-knit group of teenagers from the wrong side of the tracks. When they set out to find their ring leader's missing father, they stumble instead upon a treasure map that's meant to uncover a long buried secret.

From the creator's of Adventure Time comes The Midnight Gospel, a trippy existentialist cartoon based on interviews from the Duncan Trussell Family Hour podcast. The series centers on Clancy, a space caster who traverses different universes in search of the meaning of life.

If you enjoyed watching Kim Dong-hee in Itaewon Class, catch him taking on an entirely different role in Extracurricular. The dramatic action thriller trails the dangerous lives of a group of high school students who fall into a life of crime and violence in order to earn money. Dong-hee plays Jisoo, a model student driven to commit a series of felonies so he can pay for his college tuition.

Inspired by the life of the show's creator, actress Mindy Kaling, Never Have I Ever chronicles the coming-of-age of a first generation Indian-American teenage girl amid the complications of the modern age.

Get ready to fall in love once again with Lee Min-ho in his comeback TV series. A romantic fantasy drama, The King follows a Korean emperor and a police inspector each hailing from differing parallel universes. The two eventually cross paths when the former attempts to close the gateway between their dimensions.

12-year-old Kareem isn't too happy about his mom's relationship with police officer James Coffee. As a way to break them up, he tries to enlist the help of criminal fugitives to take out James once and for all. However, Kareem's plan goes completely awry when he exposes a secret network of criminal activity, making his family and James their largest target.

When United Nations diplomat Sergio Vieira de Mello is caught in a bombing in Baghdad that causes the UN headquarters to collapse, he struggles to get out alive so he can return to the woman he loves. The movie is based on the true story of the late well-respected diplomat.

In this action-packed thriller, Tyler Rake, a fearless black market mercenery with nothing left to lose agrees to retrieve the kidnapped son of an imprisoned international crime lord. What was supposed to be a routine extraction however, turns into his most dangerous mission yet, forever changing his and the boy's life. 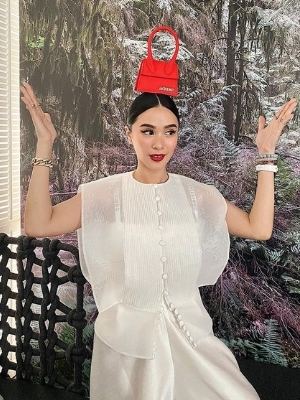 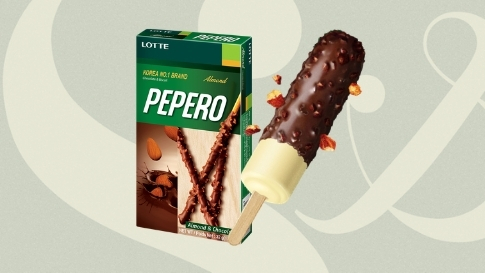 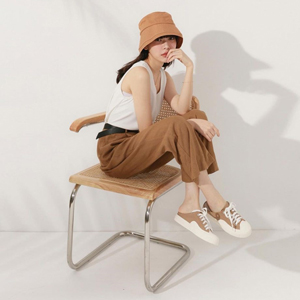 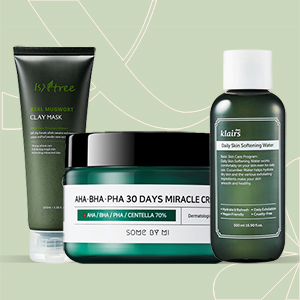 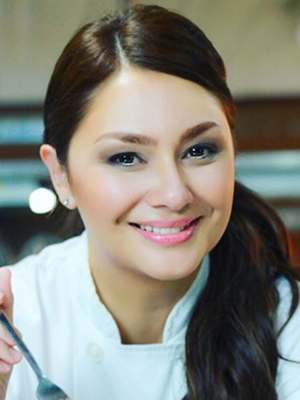 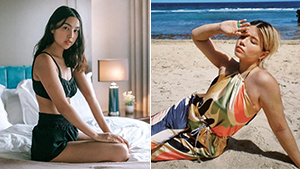 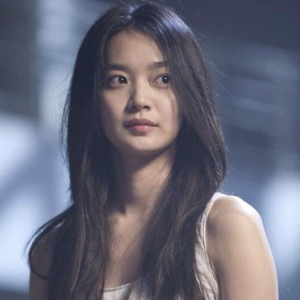 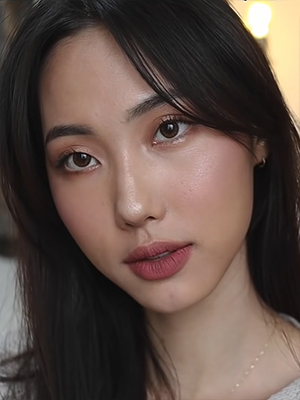 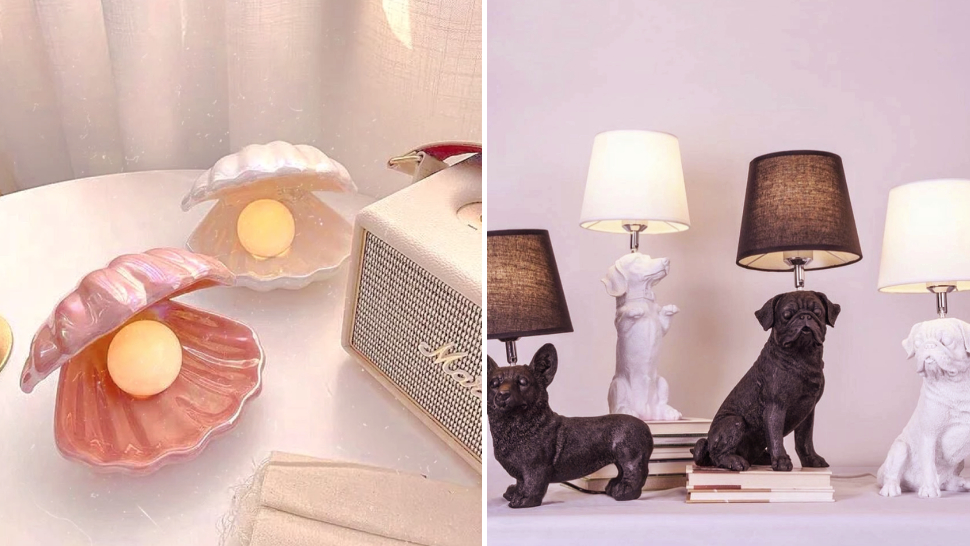