SHOP: 10 Citrusy Fragrances That Will Make You Smell Fresh Off the Shower|Read more »
Culture | By Julia Roble - Dec 17, 2020

"Fate: The Winx Saga" will be a lot different from the animated series you grew up watching. 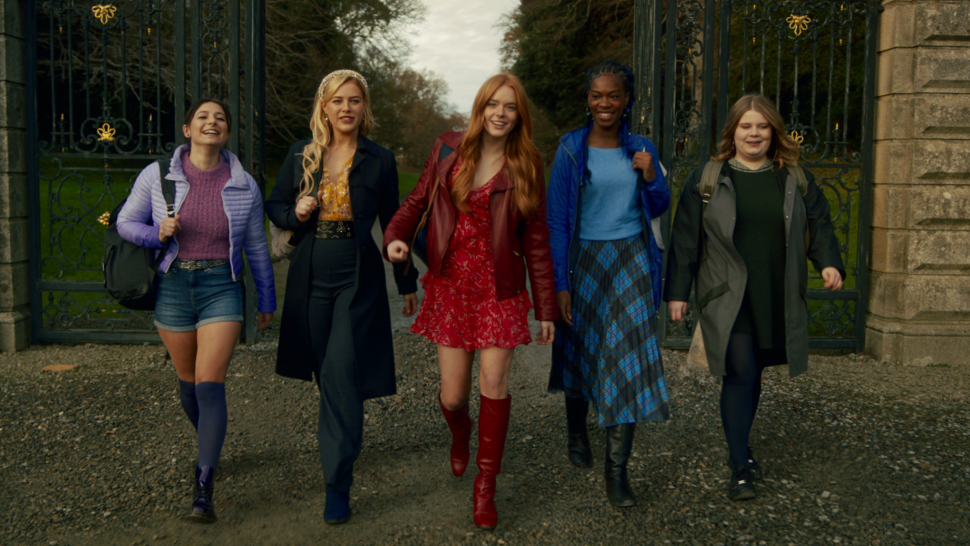 IMAGE Netflix
"Fate: The Winx Saga" will be a lot different from the animated series you grew up watching.
Shares
Share
Tweet
Comments

If  you spent your childhood watching the animated series Winx Club on Nickelodeon, then you definitely won’t be a stranger to this upcoming Netflix Original. Yep, your favorite fairies are coming to the small screen as a live-action, young-adult drama! The streaming platform has been quite notorious for their own aged-up adaptations of iconic animated series with the likes of Riverdale and The Chilling Adventures of Sabrina, so it’s interesting to see what they’ve got in store for this one.

Officially titled Fate: The Winx Saga, Netflix’s latest venture has been getting quite the buzz online because of its recent trailer release. Long story short, the teaser left a lot of fans conflicted towards the remake as it brought up issues of white-washing in the industry.

If you aren’t familiar with the Winx Club series, here’s Netflix’s synopsis of the show: “Fate: The Winx Saga follows the coming-of-age journey of five fairies attending Alfea, a magical boarding school in the Otherworld where they must learn to master their magical powers while navigating love, rivalries, and the monsters that threaten their very existence.”

Still not sure if you should give the show a fighting chance? Here’s everything you need to know about "Fate: The Winx Saga."

1. The original series creator of "Winx Club" is the executive producer for the live-action remake.

Italian animator and former comic book author Iginio Straffi returns to the series as he personally takes on the role of executive producer for the show. Prior to the trailer’s release, Straffi confirmed that the live-action remake would indeed be miles different from the original series as it’s geared towards an older audience, whereas the Nickelodeon version was completely designed for younger fans.

2. They filmed the series in Ireland.

The show began filming in Wicklow, Ireland as early as September 2019, while other scenes were shot in Dublin as well. Production began right after the cast was finalized last year.

3. You may find the main lead a little familiar.

If you’ve seen Netflix’s The Chilling Adventures of Sabrina, then the main lead, Abigail Cowen, is no stranger to you. Abigail played Dorcas on the dark fantasy series as one of the three ‘weird sisters.’ That said, it looks like she's yet again taking on the genre as she's set to play Bloom in the live-action remake of the Winx Club.

Joining her in the main cast are Danny Griffin as Sky, Elisha Applebaum as Musa, Freddie Thorp as Riven, Precious Mustapha as Aisha, Sadie Soverall as Beatrix, and Eliot Salt as Terra.

4. It’s purposely a dark twist to your favorite cartoon series.

While ‘dark and twisted’ seems to be a recurring theme in Netflix Original remakes, the chosen tone of the series is actually thanks to showrunner Brian Young who previously worked on The Vampires Diaries.

When asked about how he reimagined the series, he essentially chalked it up to making the story more realistic and relatable: “Tone. It’s trying to figure out how we ground this show in real character moments, things that any audience member would relate to. And this is coming from a massive fantasy fan–I had my Dungeons & Dragons character when I was a kid–but it is very easy to spiral off into absurdity with stuff like this.”