This understated drama could have been a lot different. 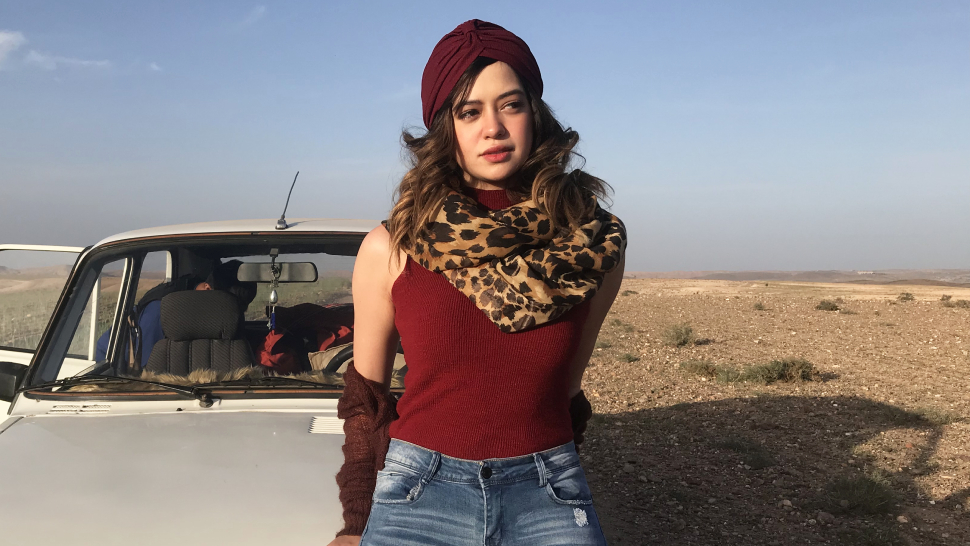 Starring Sue Ramirez and Jelson Bay, Finding Agnes, the latest Filipino film released on Netflix, depicts the journey of Brix, a wealthy business entrepreneur who flies to Morocco after his estranged mother’s death. Upon returning her ashes to his mom’s adopted daughter Cathy, the two unlikely siblings embark on an unexpected quest to fulfill their mother’s final wishes. If you’ve already seen the film, then you’ll know that it’s best marked by its subtle nuances and quiet drama.

Considering how Finding Agnes stands out for its overall poignant atmosphere, it’s hard to believe that the original script for the movie actually set up the story to be your typical slapstick rom-com. “During the process there was already a script. Nung binabasa ko siya iba pa yung theme ng original script niya,” director Marla Ancheta told the press during an interview.

As luck would have it, direk Marla’s choice to overturn the script was exactly what Sue Ramirez needed to say yes to the project. In the same interview, she told Preview that she accepted the role of Cathy mainly because of its change of pace from her other characters in the past.

“It’s a very quiet film and it’s something new for me to express emotion sa parang mas quiet na approach,” said Sue, who, until recently, had been mostly known for helming heavy dramas or romantic comedies such as Dead Kids and Ang Babaeng Allergic sa Wi-Fi.

The actress further explained “Sometimes it’s not always splurging and just giving out the emotion in a big way. Sometimes yung hurt nandun sa pinakamaliliit na nuances, sa pinakamaliliit na acting. Aside from getting to shoot in Morocco, it was really the script that made me want to do the project.”