JUST IN: Jinkee Pacquiao Is One Glamorous Ninang at a Wedding Wearing Accessories Worth at Least P10 Million|Read more »
Culture | By Jam Nitura - Oct 27, 2020 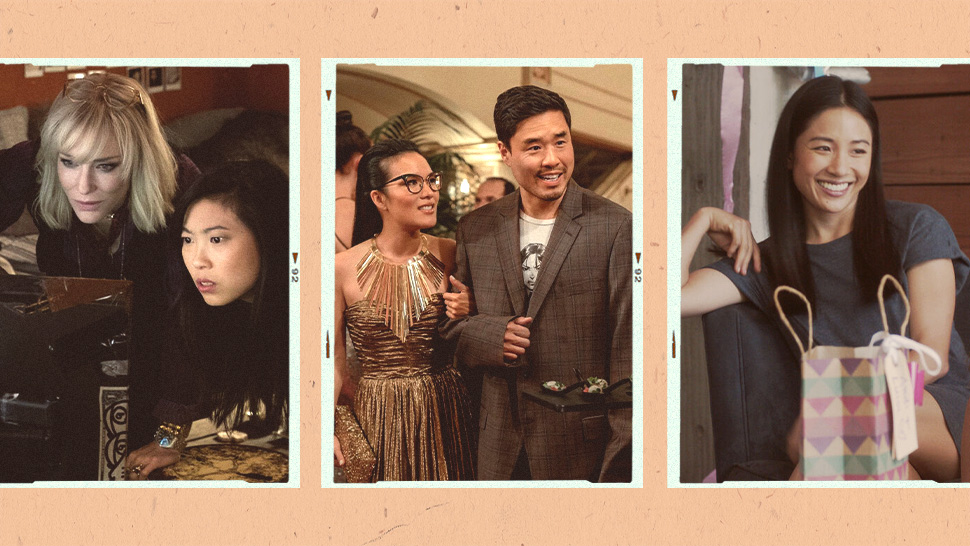 IMAGE Warner Bros. Pictures/Oceans 8
Here's what to watch on Netflix while we patiently wait for "Crazy Rich Asians 2".