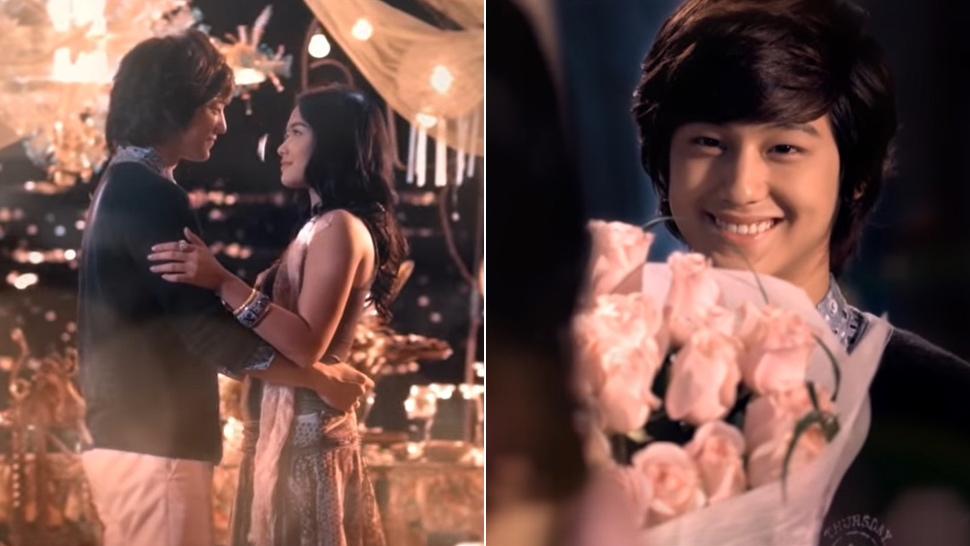 It was 2003 when the OG Taiwanese Meteor Garden first aired in the Philippines and became an instant phenomenon. Six years later, the “F4 fever” once again dominated the hearts of Filipinos with Boys Over Flowers taking the reins. The South Korean remake, starring Lee Min Ho, Ku Hye Sun, Kim Hyun Joong, Kim Joon, and Kim Bum, resurrected the country’s obsession over the inimitable group called F4 and took the country by storm once again.

If you were already a Koreanovela fan back then, then for sure you were a part of this craze in 2009. But in case you forgot just how popular the F4 were during that time, here’s something to refresh your memory (and possibly make you jealous while you’re at it): Remember when Maja Salvador starred in a commercial with Kim Bum for RC Cola? Yup, the softdrink company once flew in the Korean heartthrob to Manila and made fangirls’ hearts flutter all over the country! And Maja, who was the brand’s endorser at the time, was the lucky girl to have been paired up with the actor for the said TVC!

The RC Cola commercial directed by Adrian Calumpang starts with a fresh-faced Maja leaving her house after receiving a text from friends. A car takes her to a secret location, where she eventually finds Kim Bum waiting for her with a bouquet of white roses. He offers her a bottle of soda, asks her to dance, and whisks her away to the rooftop where they can have some alone time. Finally, he gives her a silver necklace wrapped around a bottle of RC Cola and leans forward to kiss her at last, and the commercial ends with sparks flying—quite literally!

See it for yourself and watch the TVC in full below:

To say that it was pretty epic would be an understatement. The production team also noted their “sizzling chemistry” on the set, and Maja—admittedly a Boys Over Flowers fan—said in an interview that she was “kilig na kilig” while working on the commercial.

As for Kim Bum, he himself reportedly found the actress “very pretty.” He added, "It's actually my first time to be in the Philippines and I’m amazed with the fresh air and nice people.”

Kim Bum is most known for playing So Yi-jung in the hit 2009 K-drama Boys Over Flowers. He enlisted for South Korea’s mandatory military service in 2018 and is set to make his small screen comeback in October this year for Tale of Gumiho, which will also star Lee Dong Wook and Jo Bo Ah. 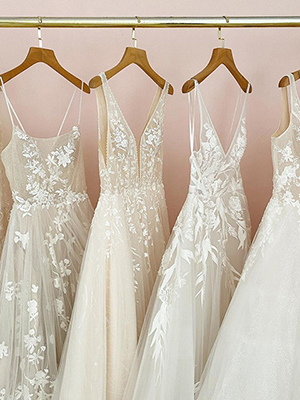 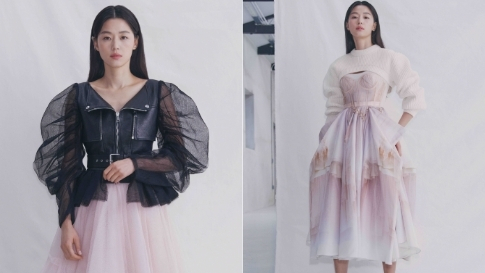 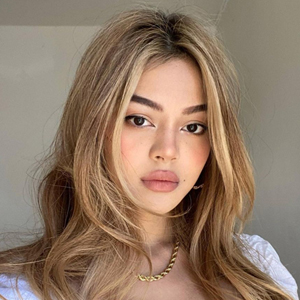 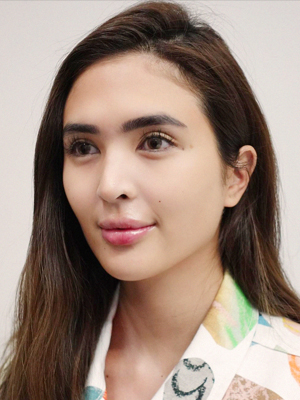 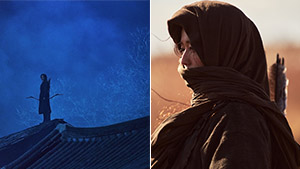 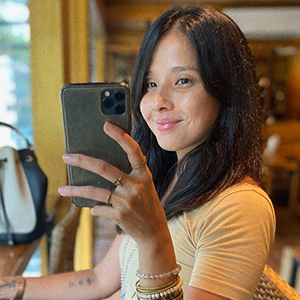 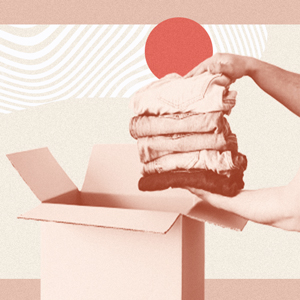 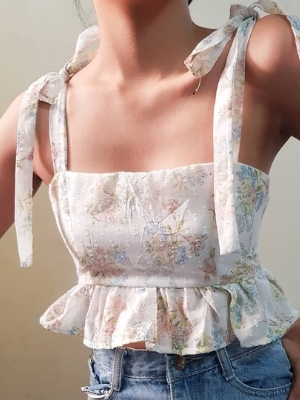 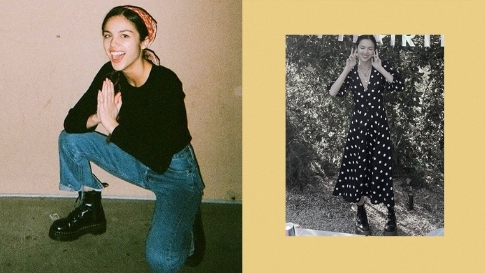