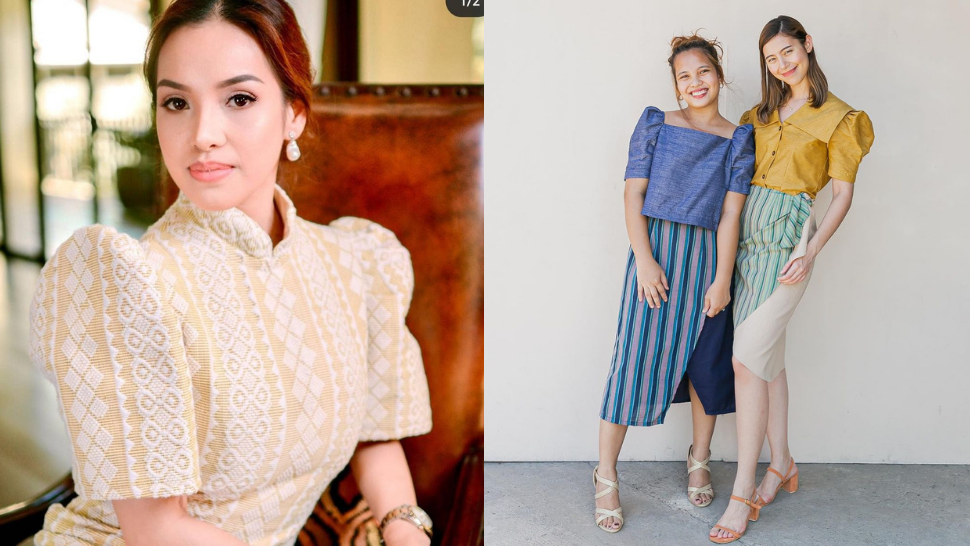 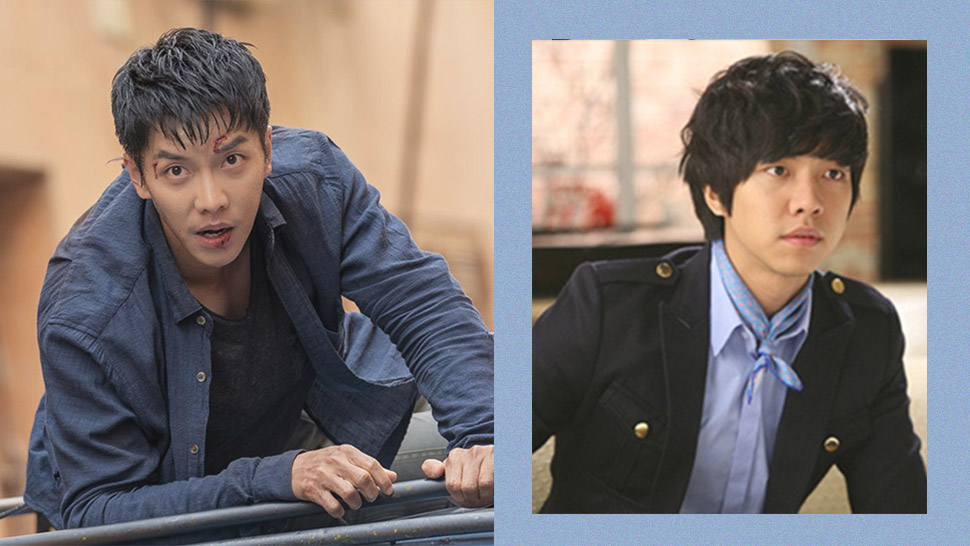 If you’re a fan of Lee Seung Gi, then you’ve probably missed his screen presence since he starred in the action drama, Vagabond or the fantasy drama A Korean Odyssey. Well, the 33-year-old Korean actor recently treated his fans with a little throwback by sharing fond memories of these series and more. During an interview with The Swoon, Seung Gi shared the first things that came to mind upon hearing the titles of his dramas, and it’s a total walk down my memory lane. Here’s what he had to say!

“For that drama, it’s got to be ‘ox bone soup.’ In that drama I played the grandson of the owner of an ox bone soup restaurant. I heard that as the drama got more popular the sales of ox bone soup increased drastically!”

“I’m reminded of soda actually. When Gumiho awakened from her long slumber, she drank soda for the first time. Not knowing what it was, she called it ‘fizzy water.’ Just like how it reminds me of soda, I remember the drama as something refreshing.”

“I think of a king! The drama was based on a fictional world in which a monarchy exists in Korea. The royal uniform I wore at the time made me feel like I was someone very important.”

“Choi Kang Chi, the character I played in that drama, comes to mind… [Actually,] my co-star at that time was Suzy. I have to say it’s Suzy then. Suzy for this drama!”

“I’m reminded of the word ‘youth.’ I’m still young, but that was when I was in my late twenties, and full of passion and energy.”

"‘Son O Gong, the great sage equal to heaven.’ Beyond the role of the drama itself, the name is also a symbolism, in this case for the sense of omnipotence. I have such good memories of playing Son O Gong.”

“The word ‘action’ comes to mind. I used to watch action movies while having beer at home or while having popcorn at the cinema. But from now on, I will watch them while kneeling down respectfully because now I know how tough it is to film them.”

Given the slew of dramas that he’s done so far, you might be wondering what his most memorable role was. Well, Seung Gi finally reveals what that is! “All of the characters I’ve played are lovable and endearing to me, but Lee Jae Ha of The King 2 Hearts left a strong impression on me. That drama was a turning point in my acting career, and it changed the way many people perceived me as an actor,” he says.

Fans of Lee Seung Gi know that he’s not just an actor but a host and singer as well. Aside from dramas, Seung Gi has also been starring in reality and variety shows like Master in the House, for which he won a Daesang award. In fact, his latest project is an eight-part travel show with Netflix, called Twogether, wherein he stars alongside Taiwanese celebrity Jasper Liu. We’re sure he’s made some great memories doing that show, too!

Check out The Swoon’s full video below!

10 Local Celebrities Who Are Obsessed With The Dried Flowers Trend