JUST IN: Jinkee Pacquiao Is One Glamorous Ninang at a Wedding Wearing Accessories Worth at Least P10 Million|Read more »
Culture | By Em Enriquez - Jan 7, 2023 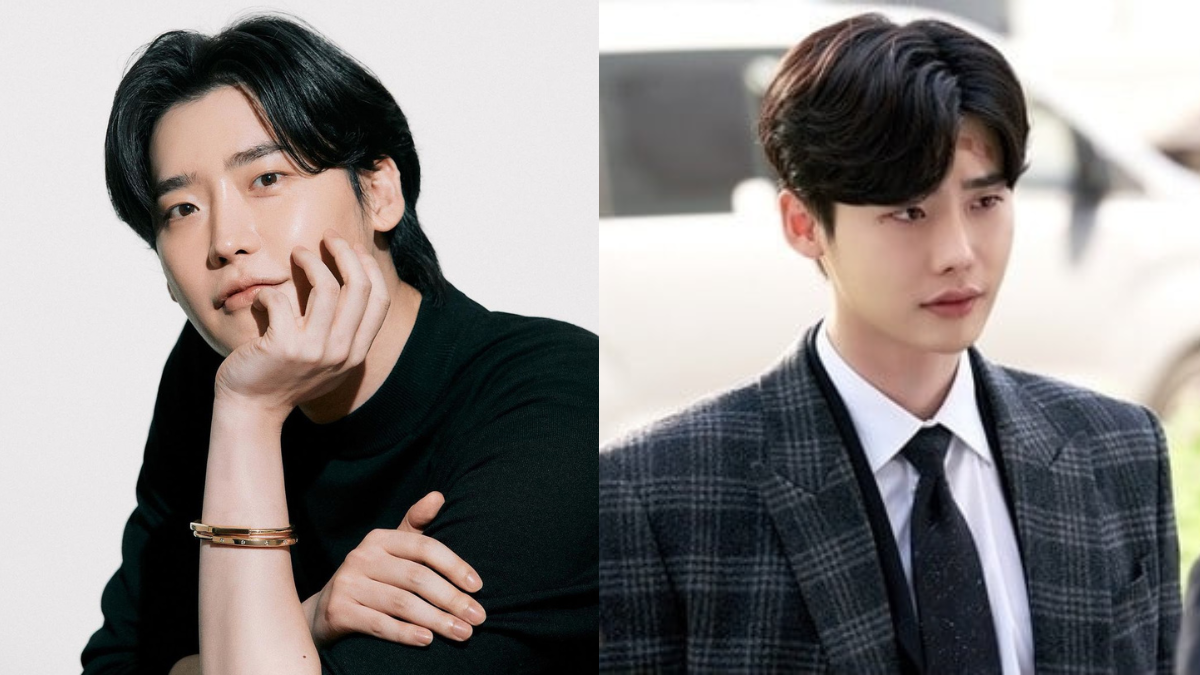 Certain names come to mind when we think about the best K-drama actors in the biz. We have the likes of Song Joong Ki and Lee Min Ho who are able to reel us in with their charming looks and whose acting skills are unmatched. A heartthrob who also definitely fits the bill is Lee Jong Suk.

We all know and love the 33-year-old for his roles in I Can Hear Your Voice, While You Were Sleeping, W: Two Worlds Apart, Pinocchio, and Big Mouth, all of which he starred in alongside the Hallyu industry's best leading ladies. But lo and behold, as revealed by recent news, it was confirmed that "The Nation's Little Sister" IU is actually his real-life ladylove.

To get to know more about Jong Suk, scroll through the facts we listed down below:

A native of the city of Yongin in the Gyeonggi Province, Jong Suk was born on September 14, 1989.

2. Lee Jong Suk went to the same college as Jin of BTS.

Intent on pursuing a career in film, Jong Suk took up a Professional Motion Pictures and Arts course at Konkuk University. Other Hallyu heartthrobs to have attended the same school include Jin of BTS, Minho of SHINee, Song Kang, Lee Min Ho, and Kang Tae Oh.

3. Lee Jong Suk was the youngest ever model to walk Seoul Fashion Week.

At just 15 years old, Jong Suk debuted on the Seoul Fashion Week runway for the 2004 Seoul Collection program. Since then, he's become a regular face on the catwalk for fashion weeks that came after. With this also came several magazine covers and endorsement deals that fronted his boy-next-door visuals.

4. Lee Jong Suk has his own management agency.

After spending the beginnings of his career with WellMade Entertainment and YG Entertainment, Jong Suk sought to build his own nest and established A-Man Project in 2018. Just last year though, his talent firm merged with History D&C, which is owned by fellow actor Song Joong Ki.

5. Lee Jong Suk got his big break via the high school drama School 2013.

In 2010, Jong Suk got his first K-drama role in the rom-com Prosecutor Princess. This was followed by more supporting bits in shows like Secret Garden, High Kick, and R2B: Return to Base.

His breakhrough moment, however, arrived with the role of Go Nam-soon in high school drama School 2013. The part didn't only gain him mainstream popularity, but also a Best New Actor trophy at the KBS Drama Awards that year.

School 2013 didn't only grant Jong Suk the booming career he's reveling in now, but it also fortified his bond with Kim Woo Bin. The two knew of each other from their modeling days and have remained good buddies since the show. You can catch them posting about their occasional hang-outs online. BFF goals!

A big indicator that you've "made it" in the industry is when you have a wax figure fashioned after you. Jong Suk received such distinction in 2016, when Madame Tussauds made and displayed a statue of him in their Hong Kong post. This came after the widespread success of Jade Lovers, a Chinese drama he starred in.

With a body of work filled with memorable characters and stories, Jong Suk has been recognized by numerous award-giving bodies, the prestigious Baeksang Arts Awards included. He's been lauded for his performances in hit TV shows like I Can Hear Your Voice, Pinocchio, W: Two Worlds Apart, and Big Mouth, with some victories shared with his leading ladies. Out of 48 nominations, he's taken home 28 trophies (yes, we counted).

Perhaps one of the most significant recognitions an actor can receive in South Korea is a commendation from the Prime Minister himself. Annually, this is granted to individuals who have made notable contributions to the country's pop culture scene.

Along with his Pinocchio co-star Park Shin Hye, Jong Suk received the accolade in 2015. Fun fact: His current paramour IU was also awarded that same year! Talk about a twist of fate!

Shares
Share
Tweet
View other articles about
10 things,  Lee Jong Suk,  k-drama,  k-drama actor,  k-drama culture,  k-culture fan,  Romance is a Bonus Book,  while you were sleeping,  did you know,  greener k-culture,
More Videos You Can Watch
Most Popular