LOOK: Here's How (and Why) Bela Padilla Decided to Uproot Her Life in Manila and Move to London|Read more »
Culture | By Jam Nitura - May 21, 2021

PSA: This Is Kwak Dong Yeon's Next TV Project After "Vincenzo"

We'll watch him in anything, TBH. 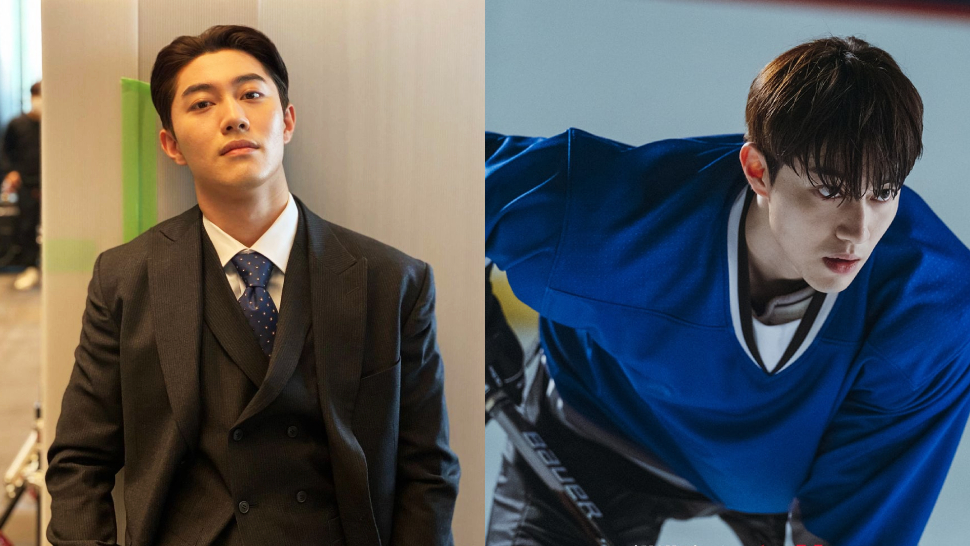 If you’re one of the many fangirls who fell head over heels for Kwak Dong Yeon in Vincenzo, then we’ve got good news for you: Our favorite rising star just got cast in a new TV project! Unfortunately, it’s not a lead role for a K-drama, but hey, we’ll take what we can get.

According to the show’s staff, they got Dong Yeon because, “He’s someone who can become friendly with someone quickly no matter their age. He has a friendly approach not only toward the other members but also to the citizens and farmers that he meets on the show.”

ICYDK, Delicious Rendezvous follows its celebrity cast as they help farmers create an easy-to-make menu using low demand, locally sourced products. The show first aired in 2019 and is now on its third year. Its original hosts, Yang Se Hyung and Baek Jong Won, will remain on the project with the new members. Apart from the set group of five, they also invite additional celebrity guests per episode. Korean stars who've appeared on the show include BTS, Lee Ji Ah (The Penthouse:War in Life), Blackpink's Jisoo, and SHINee's Taemin, among many others.

Apart from this variety show, Dong Yeon is also currently shooting for a comedy film titled 6/45. The movie follows a troupe of South Korean and North Korean soldiers who cross paths when a lottery ticket is blown by the wind into North Korea territory. Dong Yeon will play a character named Man Cheol, one of the soldiers in the story.

He even recently posted a snap of himself on set wearing a military uniform!

5 Youtubers Who Are Also Achievers In Other Fields