BINGE-WATCH CORNER: 10 TV Shows and Movies to Watch on Netflix After "Emily in Paris"|Read more »

Lakers fans also flocked to the Staples Center where the Grammy Awards is currently being held. 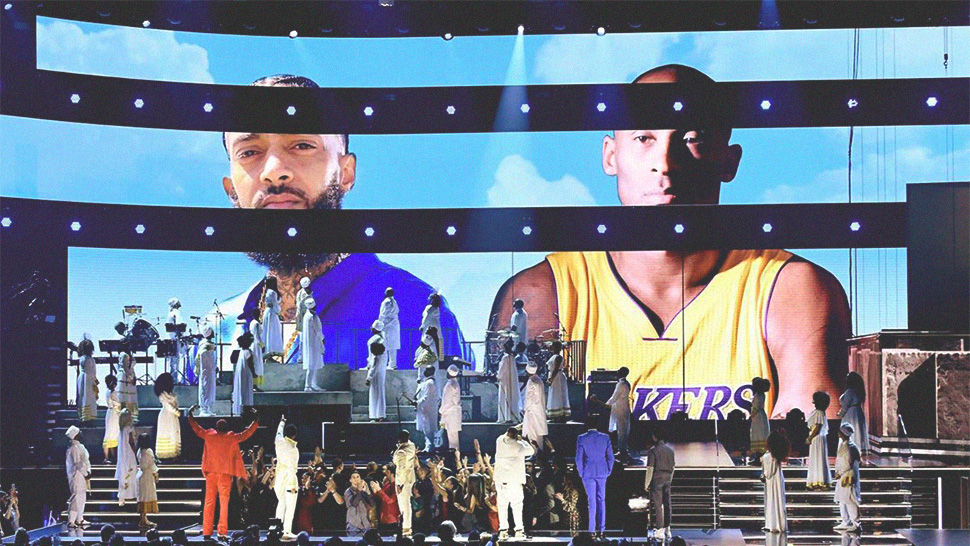 Earlier today, the world mourned the loss of basketball legend Kobe Bryant, who died in a helicopter crash in Calabasas, California. His daughter, 13-year-old Gianna Maria, was also among the nine people who have died in the crash. According to CNN, the two were expected to appear at the Mamba Sports Academy, a training center for young athletes that Bryant founded himself.

While the world still can't wrap their heads around the basketball legend's sudden death, some people were quick to pay their respects and to honor the man who was more than just a talented team player. Today, the Staples Center, home to the Los Angeles Lakers wherein Bryant played for his entire 20-year career, quickly became the place to honor the late legend. Thousands of fans flocked to the stadium to pay their respects, leaving memorabilia, flowers, and candles.

That said, the Staples Center also happened to be the venue of this year's Grammy Awards. While the event prepared tributes for rapper Nipsey Hussle who died last March 2019, tributes for Kobe Bryant naturally weaved into the program as well. Even before the program started, celebrities took the time during the red carpet to speak out.

Aside from these sartorial tributes, the event itself took every chance to honor Bryant. According to ABC, even before the event was televised, the Grammys kickstarted by having a moment of silence for the basketball player, husband, and father of four.

It then opened with singer Lizzo who dedicated Truth Hurts to Bryant. "This is for Kobe," she said before launching into song. The event's host, Alicia Keys then took the time to say a few words:

"Right now, Kobe and his daughter Gianna and all of those that have been tragically lost today are in our spirit. They're in our hearts. They're in our prayers. They're in this building and I would like to ask everybody to take a moment and just hold them inside of you."

She then welcomed Boyz II Men on stage, and they launched into a heartfelt performance of “It’s So Hard to Say Goodbye to Yesterday." They were then joined by Tyler, the Creator. Lights then panned up to focus on Bryant's jersey displayed in the stadium.

More moving tributes followed suit, including the performance of Run-DMC and Aerosmith wherein Joseph Simmons held up a white Bryant jersey. During an emotional tribute to Nipsey Hussle performed by John Legend, DJ Khaled, Meek Mill and more, a photo of Bryant was flashed on screen alongside Hussle's to commemorate the loss of two talented individuals.

According to the Recording Academy, two of Bryant's basketball jerseys will be illuminated throughout the entire program.

Palawan Beats Seoul In The List Of World's Most Instagrammable Places

This White Sand Beach Is One of Iloilo's Best Kept Secrets 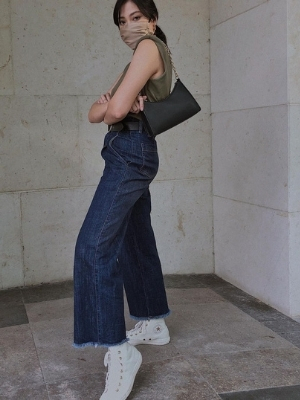 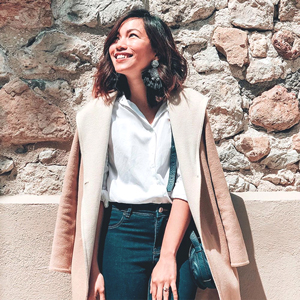 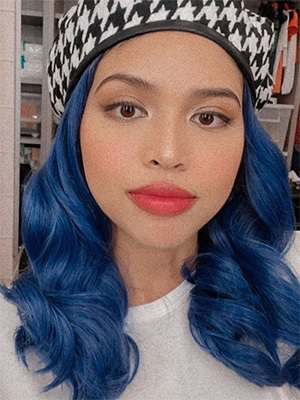 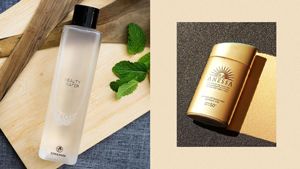 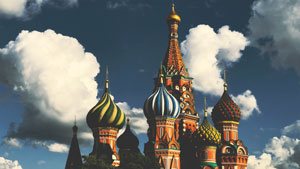 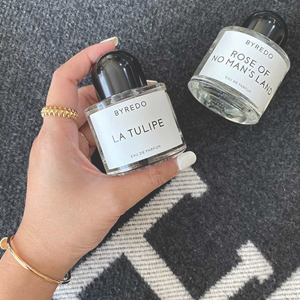 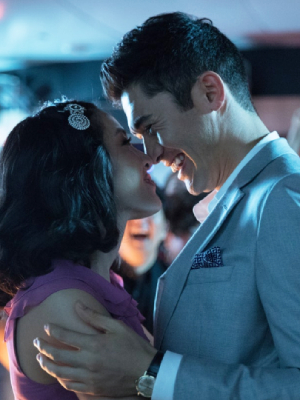 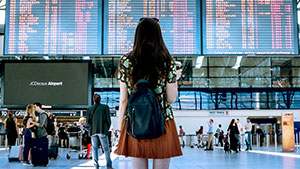 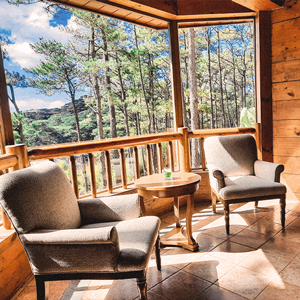 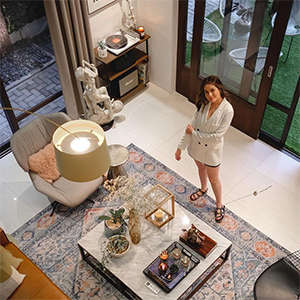