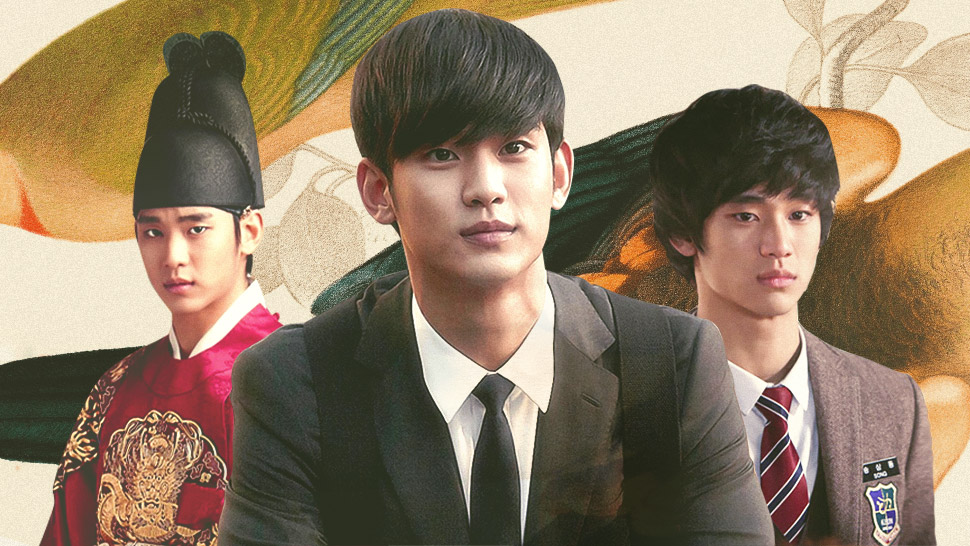 IMAGE The Moon Embracing The Sun/MBC, My Love from the Star/SBS, Dream High/KBSILLUSTRATOR Bacs Arcebal
Do you remember him in the hit series My Love From the Star?
Shares
Share
Tweet
Comments