Did You Know? The App from "Love Alarm" Actually Exists in Real Life

It looks exactly like the one in the series! 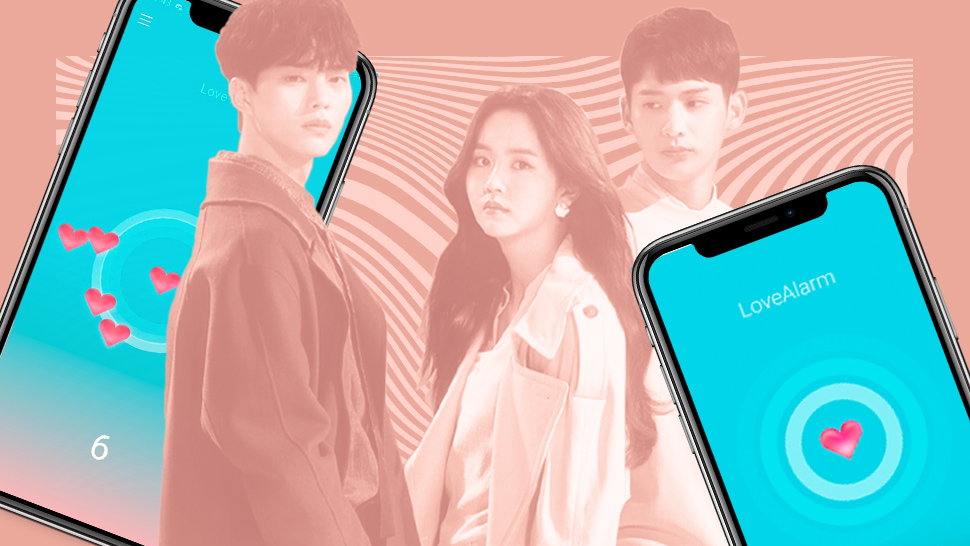 Remember Netflix's Love Alarm that aired back in 2019? ICYMI, it’s releasing its second season this coming March 12 and we can hardly wait!

With no way to hide her feelings, the normal life of high school student, Kim Jo-jo (Kim So Hyun), takes a sharp turn when she finds herself in a heated love triangle between her childhood friend Lee Hye-yeong (Jung Ga Ram) and the dashing model Hwang Sun-oh (Song Kang).

This webtoon based K-drama series follows the creation of a well renowned dating app. It rings when someone in your 10-meter radius harbors romantic feelings for you. In fact, it even indicates the number of people that do so; however, the app does not reveal any specific details on your secret admirer’s identity.

Seeing the app in action while it's being used all over Jo-jo’s high school, we cannot deny how much we’ve wanted to try it ourselves, too! We’re sure you feel the same. But what if we told you this app actually exists in real life? Yes, you read that right! You can even download it here in the Philippines where it’s available for both iOS and Android users alike.

According to director Lee Na Jeong, the IRL app was actually specifically created to make the series feel more realistic. However, the Love Alarm app comes off a little different from the one on the show. Despite sharing the same visual design, the one in real life obviously can neither sync your heart to the app, nor can it sense others' feelings towards you.

There’s no need to feel sad if you receive a notification that says “No one in your 10-meter radius loves you,” though. To collect hearts in the app, you must visit the designated Love Alarm sites all the way in Korea. After about a minute, you’ll start seeing hearts fill your phone screen so long as you stay at the designated spot. For obvious reasons, you might just want to reserve this feature for your next visit to SK in the far future.

Although your Love Alarm is less likely to ring here in the Philippines, you can still use the app and its other features, which can be found on the menu tab. The app was actually opened for public use in hopes of further promoting the show by means of immersing in the webtoon, taking quizzes, and finding events. You can even collect badges by attending its events! Good thing it won’t reveal your crushes to the world like Jo-jo’s did!

In the show’s second season, we’re about to see Jo-jo embark on her search for true love. After installing the shield at the end of the first season, she sets out to uninstall it so she can finally make the app ring for the person who her heart truly longs for.