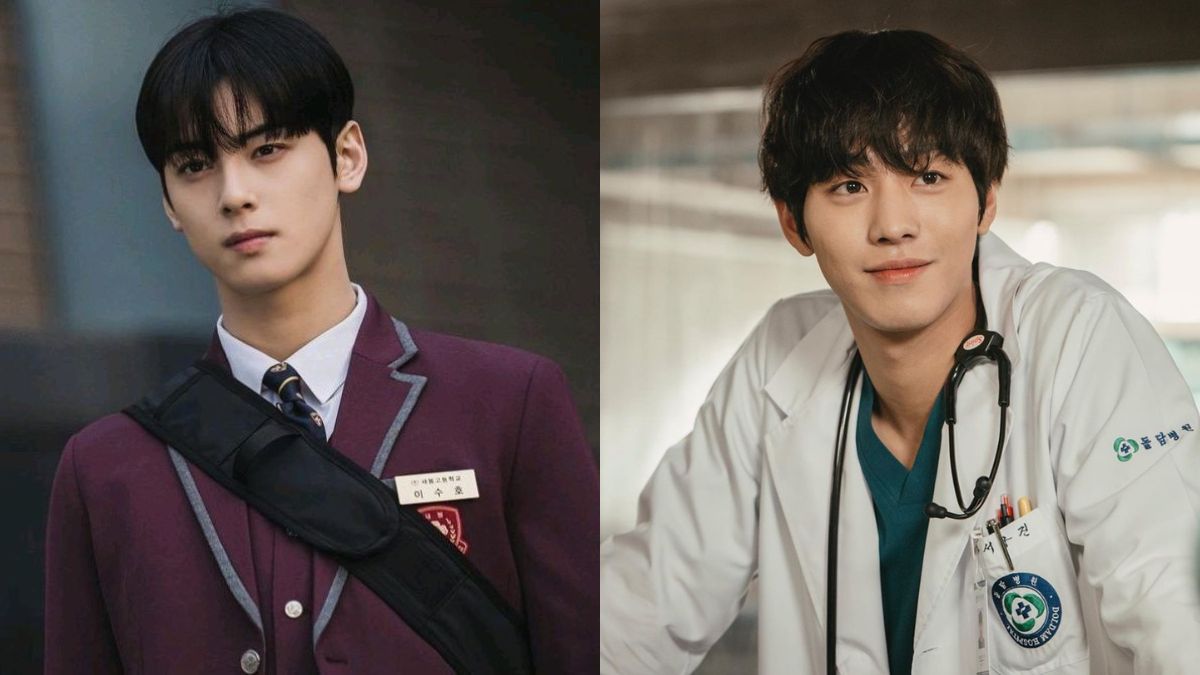 If K-dramas have introverted female leads, then best believe there are male counterparts. We encounter different types of men whenever we watch these series, but there’s something about the introverted male characters that makes them stand out among the rest. Their shyness makes them different among the fold, especially when other men tend to lean more on the outspoken side.

If you’re looking for some romantic K-dramas with introverted male leads, here are some heart-fluttering shows to add to your watchlist:

To hone his social skills and dispel suspicions about his gruff nature, a judge hires a woman who works as a contract marriage agent.

Stream it on: Viki, Prime Video

A young doctor who exposed fraud in the medical industry decided to live behind the shadows after being branded as a troublemaker. He began to mind his business until he reunited with a soft-hearted colleague.

A caregiver who looks after his autistic brother while working at OK Psychiatric Hospital encounters Ko Moon-young, a well-known, antisocial writer. The two form a deep connection despite the differences in their personalities.

An extremely handsome school heartthrob constantly blames himself after experiencing a personal tragedy. He only opens up to a geek girl from the comic store, who surprisingly turns out to be a classmate in disguise. Together, they hide their secrets from everyone in school.

Stream it on: VIU

As an introverted CEO of his company, Eun Hwan-ki employs a bright and extroverted new employee with a hidden motive. With the addition of the new coworker, his peaceful life becomes more chaotic than ever.

Because This Is My First Life

A meticulous man has difficulties searching for a roommate due to his obsessive-compulsive traits at work and maintaining a tidy home. His habits started to change when he met his new roommate, a girl who matched his standard routines.

To prepare for her role in a legal drama, an actress must work as a stern lawyer's secretary. Although the lawyer runs out of patience, they slowly bond through work, which eventually changes his stoic personality.

Shares
Share
Tweet
Read More On This Topic
k-drama, kdrama, touch your heart, introvert, dr. romantic 2, k-culture fan, it's okay to not be okay, Because This Is My First Life, true beauty, k-culture, syn-00398, love in contract, The Introverted Boss,
More Videos You Can Watch
Most Popular