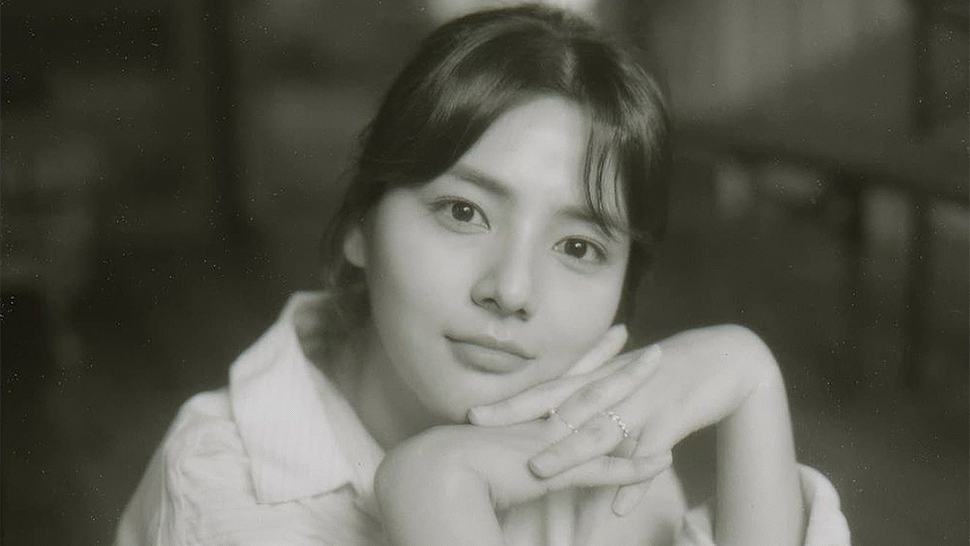 IMAGE instagram/u_jjooung
The real cause of Song Yoo Jung’s death is still being investigated by the police.
Shares
Share
Tweet
Comments

A wave of shock echoes through fans around the world as we lose another precious, talented soul in South Korea’s entertainment industry: Song Yoo Jung. The actress who was best known for her role as Choi Hyun Jung in the KBS series School 2017 has died at the tender age of 26.

The tragic news was first reported exclusively by Maeil Business Newspaper and wrote that the rising actress was found dead in her home. The real cause of Song Yoo Jung’s death is still being investigated by the police.

While Korean netizens continue to speculate, the actress’ representative, Sublime Artist Agency, released a statement to further confirm the unfortunate incident. The statement reads: “Actress Song Yu Jung departed this life on January 23, 2021. In accordance with the wishes of her family, the funeral was held quietly, and the funeral procession takes place on January 25. Song Yu Jung was a friend of ours who always gave us joy with her bright smile, and she was a wonderful actress who acted with heated passion.”

The statement ends with a kind request for everyone’s prayers that her soul may rest in peace in a warm place.

Song Yoo Jung, born June 8, 1994, began her career as a cosmetics brand model. By 2013, she switched to acting and landed a supporting role in MBC’s Golden Rainbow as Kim Chun Won. A year later, she started getting recognition from the KBS drama Make Your Wish as Han Da Won. Yoo Jung later appeared in the seventh installment of KBS’s long-running School franchise, School 2017, as Choi Hyun Jung. In 2019, she was one of the leads in the web drama Dear My Name, however, she didn’t appear in any more dramas after that. Yoo Jung’s last projects were her music video appearances in Standing Egg’s Friend to Lover (2020), and NIve’s How Do I (2020).

Song Yoo Jung’s funeral procession was carried out today, January 25, 2021, in the afternoon.

Our deepest condolences to her family and friends. May you rest in peace, Yoo Jung.