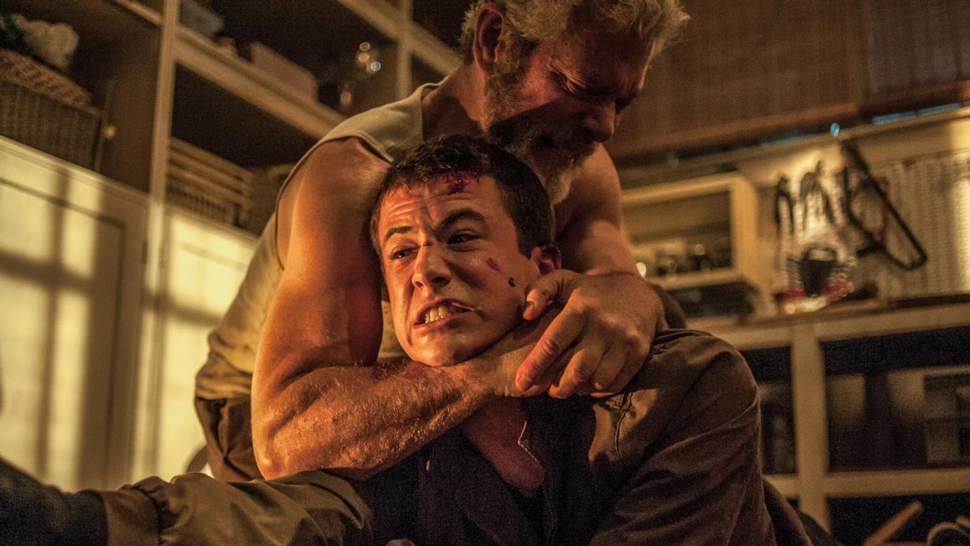 Tired from a dull, entirely mundane day? Step into the supernatural and disturbing for a binge-watching scare-fest with some of the best horror movies currently on Netflix. Whether you choose to watch with a group of friends, or you’d rather sit alone in the dark, one thing’s for sure—you'll need a night light by your bedside once the credits roll in.

Plagued by a debilitating illness, a young boy named Eli is shut out from the outside world. With the promise to cure his disease, a doctor keeps him in a house that turns out to be his worst nightmare.

Based on the supernatural horror novel by Stephen King, It follows a group of bullied kids who band together to destroy Pennywise, a shape-shifting monster disguised as a clown who lures in and preys on the children of their town.

A critically acclaimed and viral Filipino thriller, Eerie is a convent school horror story centered on a string of haunting incidents that occur right after a student unexpectedly and gruesomely commits suicide.

In this American slasher film, a deaf and mute writer who has chosen to live a recluse and solitary life must escape the murderous hands of a masked killer who suddenly appears by her window.

After hearing the distressed calls of a child, a brother and sister duo enter a field of ominous tall grass to try and rescue the lost boy. However, once in deep, they soon realize that they themselves are trapped inside with a mysterious evil that lurks in the fields. The film is based on the 2012 novella by Joe Hill and It writer Stephen King.

Deemed twisted and crazy, reading this gory psychological horror thriller’s full synopsis on its Wikipedia page alone was enough to disturb hundreds of Twitter users. Without giving anything away, the Netflix original centers on a troubled musical prodigy who plots to ruin the life of the new star pupil at her old school. But as the film progresses, we’ll soon find out that the real evil lies within their elitist institution.

Up for a period horror flick? Set in 1905, an estranged prodigal son returns to his old home only to find out that his sister’s been kidnapped by a sinister religious cult. In order to save her, he must survive an isolated island while getting entangled with the cult’s members.

After hearing that a visually-impaired old man has won a large amount of money on a settlement, a group of robbers set out to break into his home. However, they soon realize that the blind man isn’t as helpless or as innocent as he seems to be.

In this Spanish horror thriller, Veronica, a 15-year old girl, conducts a séance with her friends using an Ouija board on the night of an eclipse in hopes of summoning her late father. Things take a turn for the sinister when they soon realize in the coming days that they’ve accidentally conjured a malignant demon set out to terrorize Veronica.

A known classic horror film, The Shining follows a family who end up in an isolated hotel for the winter, where an evil spirit pushes their alcoholic father into doing violent acts. Its sequel, Doctor Sleep, was released in 2019.

A monster emerges from the Han River in Seoul and terrorizes the city, killing off hundreds of people. When a young girl is held captive by the same monster, her family sets out to save her.

If you’re not much of a horror fan, ease into the genre with a supernatural horror comedy instead. Little Evil centers on a newly married man who comes to believe that his five-year old stepson might be the devil’s spawn.