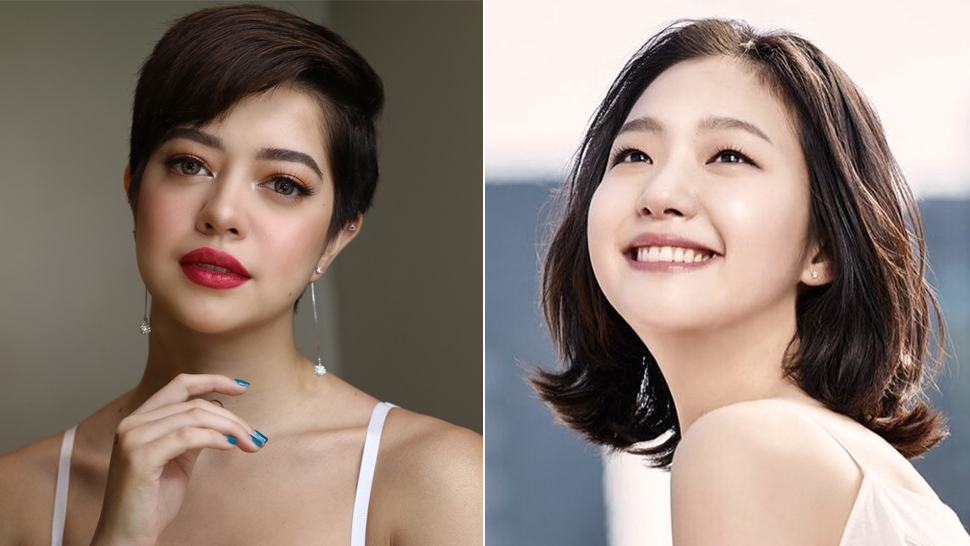 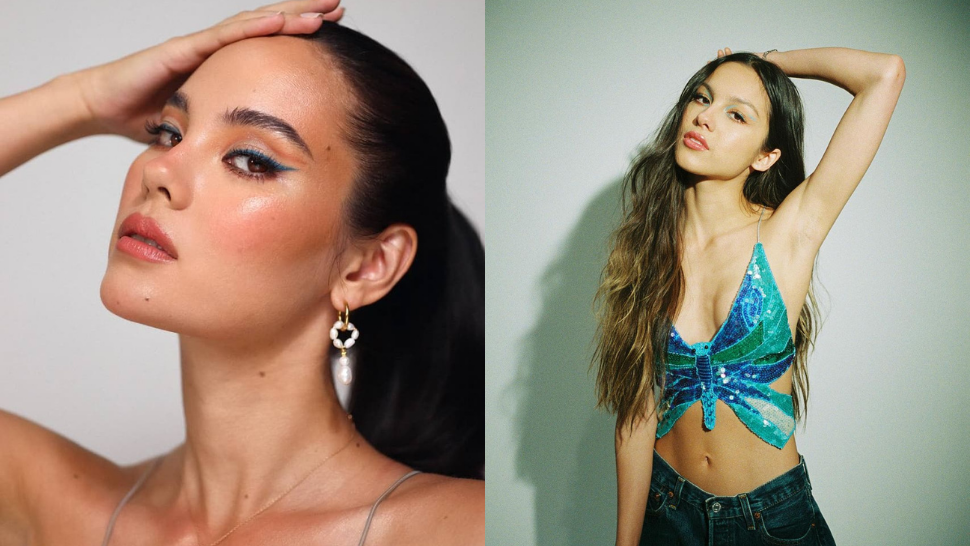 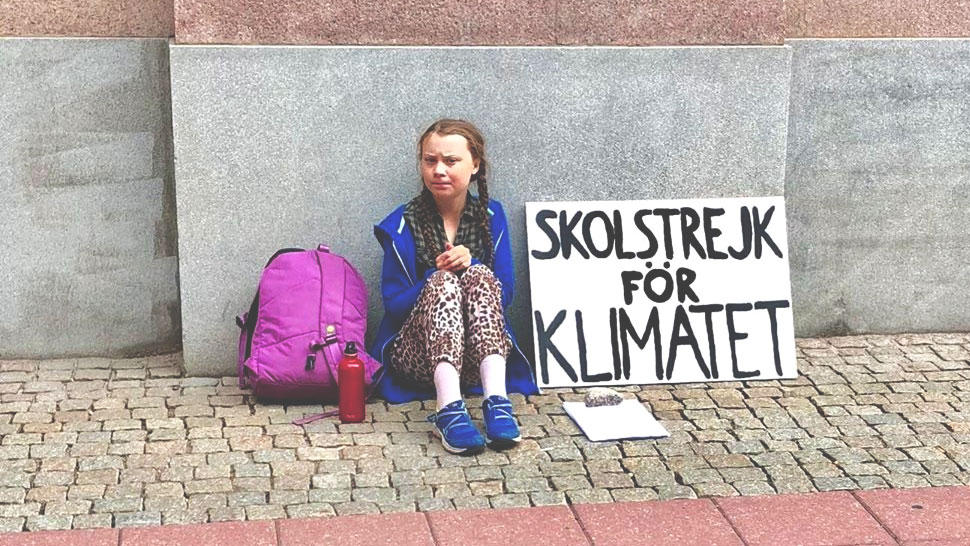 Greta Thunberg has once again caught the attention of the world with her speech at the U.N.'s Climate Action Summit in New York City. The young student who was first famous for taking time off of school to do a solo protest to raise awareness about climate change, has come a long way since that fateful day. Greta has made such a huge impact, especially to her fellow youth, that it has caused a ripple effect in the world. Now, she is no longer alone in her fight, as millions of people around the globe, have started to follow suit and organize their own protests to second her cause. Time Magazine and Vice have even featured her to give the young protestor a bigger platform to share her message.

In her recent efforts to bring the climate crisis to the world’s attention, Greta tenaciously spoke her mind in front of some of the world’s most powerful people. She began by saying, "We'll be watching you” when asked what her message was to the world leaders. It was clear that the 16-year-old was there on a mission and had no intentions to sugar-coat her resolve. Her first words may have been strong right off the bat but that’s not all the blunt words she had to say to them.

Here are five thought-provoking quotes that stood out from the speech:

These were the first four words from her speech. She followed these by saying that she shouldn’t even be up there in the first place because she was just a child. Greta expressed that it’s unfair that it had to come to a point where the older generation was seeking hope from the young ones and that this kind of responsibility was put on her shoulders, just because no one else was going to do it.

2. “We are in the beginning of a mass extinction, and all you can talk about is money and fairy tales of eternal economic growth."

She went on to say that she was frustrated by the lack of environmental efforts from those in power, that their priorities are skewed, and she feels that there is no sense of urgency on their part. "For more than 30 years, the science has been crystal clear. How dare you continue to look away and come here saying that you're doing enough, when the politics and solutions needed are still nowhere in sight.”

3. "How dare you pretend that this can be solved with just 'business as usual' and some technical solutions?"

Greta presented cold hard facts to those who were listening. “With today's emissions levels, that remaining CO2 budget will be entirely gone within less than 8 and a half years.” She also took a knock at their inability to acknowledge the problem as a reality saying, “There will not be any solutions or plans presented in line with these figures here today, because these numbers are too uncomfortable. And you are still not mature enough to tell it like it is."

4. "You are failing us. But the young people are starting to understand your betrayal.”

She simply pointed out that even the younger generation is not as naive as they think. They are done waiting around in vain and this serves as a wake up call to leaders to take responsibility, as they’re the ones capable of making the big decisions. She continues to say, “If you choose to fail us, I say: We will never forgive you.”

5. “Change is coming, whether you like it or not.”

In her closing statement, the brave climate activist challenged with this quote, saying that "the world will change, and it’s just up to us if it will be the good or the bad kind."

Greta Thunberg gives us all a lot to think about. Calling out those who are far older than her to stand up for what she believes in, shows us that we are never too young to make a change, and any effort towards the betterment of our environment, no matter how small, is still a step forward. We can also join this movement by making conscious changes in our lifestyles and participating in Global Climate Strikes happening now.

You Have To See Sarah Lahbati's Captivating Cover For Asian Diver 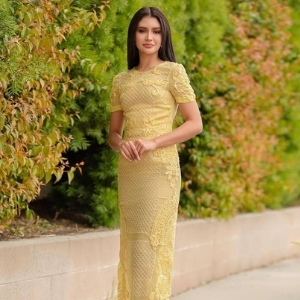 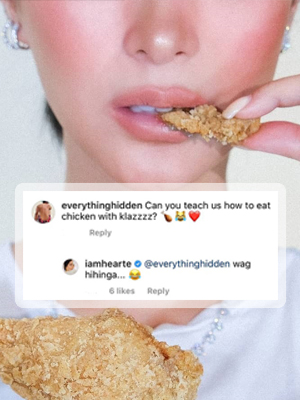 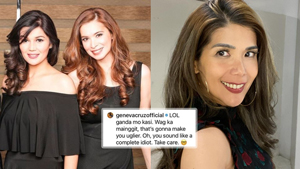