They practically grew up in front on the camera. 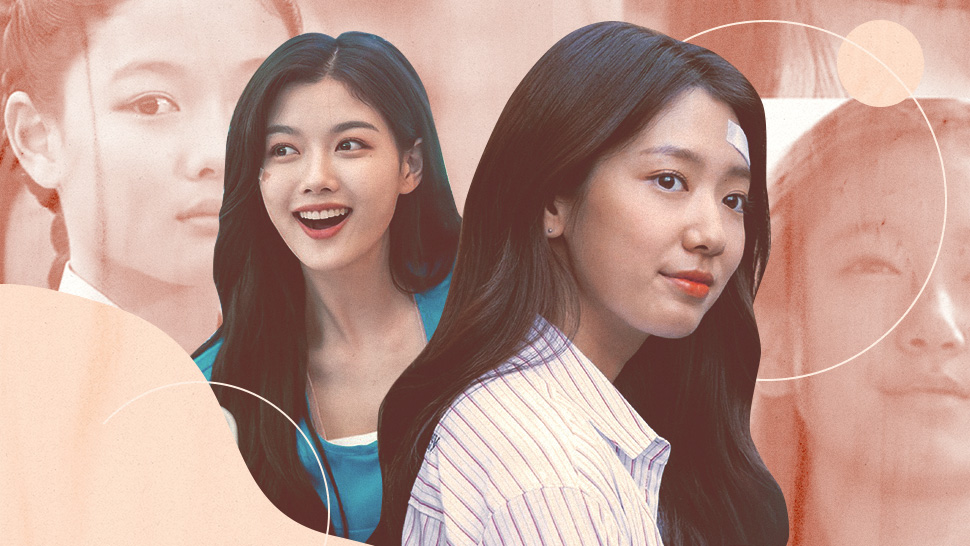 If you’ve been a longtime K-drama fan, then you’ve most likely witnessed how the careers of some of today’s leading ladies have unfolded through the years. From being promising child actresses to becoming lead stars in their own right, their journey has been nothing short of impressive. Here in the Philippines, we have famous actresses like Kathryn Bernardo and Judy Ann Santos who've been in the show business since they were kids; in Korea, they have Kim Yoo Jung, Park Shin Hye, and more K-drama leading ladies who also practically grew up in front of the camera. Check out some of our faves below!

Kim Sae Ron was only nine years old when she appeared in her first movie, A Brand New Life, which earned international acclaim and was even showcased at the 2009 Cannes Film Festival. The following year, she co-starred with Won Bin in The Man from Nowhere, which became 2010’s highest-grossing film in South Korea. Her first adult role as a leading lady was for Secret Healer (2016), in which she played a cursed Joseon-era princess.

Kim Yoo Jung’s first acting project was for a TV commercial back when she was only five years old. This adorable little girl then went on to appear in dramas such as The Great Queen Seon Deok and The Moon Embracing the Sun as the childhood counterpart of the female lead. Now all grown up, she has since transitioned to play leading lady roles herself, particularly in Clean with Passion for Now (2018) and in Backstreet Rookie where she currently stars alongside Ji Chang Wook.

Speaking of actresses who once played the role of the leading lady’s younger version, remember when Park Shin Hye played the young Choi Ji Woo in Stairway to Heaven? The then-13-year-old nailed it on the head and has since become a sought-after leading lady herself, starring in her own hit K-dramas such as The Heirs (2013), Pinocchio (2014), Doctors (2016), and Memories of the Alhambra (2019).

If you’re a fan of My Love from the Star, then for sure you remember the little girl who played the young Jun Ji Hyun. Kim Hyun Soo, who started as a child model, made her acting debut in the 2011 film The Crucible when she was 11 years old. In the 2016 youth mystery drama Solomon’s Perjury, the actress finally received her first lead role, portraying the class president who acted as the prosecutor in the school’s trial.

Little Nam Ji Hyun first appeared in the 2004 drama Say You Love Me, followed by other notable performances as a child actress in East of Eden, The Great Queen Seon Deok, and Giant. Often praised for her acting chops, Nam Ji Hyun is now a certified leading lady who’s an industry favorite in romantic comedies, such as Shopping King Louis (2016), Suspicious Partner (2017), and 100 Days My Prince (2018).

It’s impossible to create this list without the mention of Kim So Hyun, who started acting when she was only seven years old for a drama special titled Ten Minute Minor. Her most memorable role as a child actress was for Moon Embracing the Sun, which even landed her a Best Young Actress award. Now a full-fledged leading lady, her recent projects include starring in The Tale of Nokdu and Love Alarm.

Lee Se Young began her career as a child actress in the 1997 drama The Brothers’ River, and is best known for the 2004 films When I Turned Nine and Lovely Rivals. Now 27 years old, the actress continues to add feathers to her cap, headlining dramas such as The Crowned Clown (2019), Doctor John (2019), and Memorist (2020).