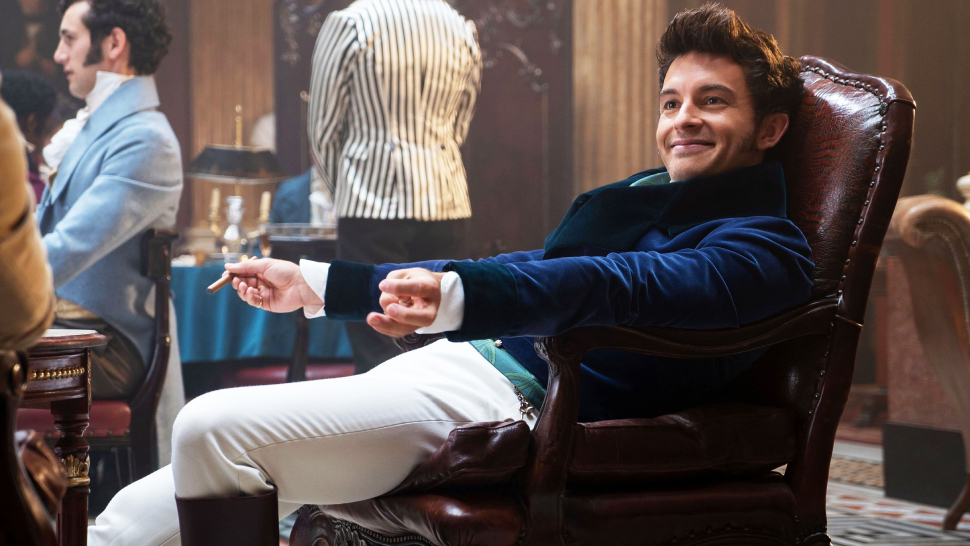 It’s official: Bridgerton season two is finally on! The highly anticipated news for Netflix’s scandalous hit was announced, in true Regency-era fashion, by Lady Whistledown herself through a special edition of her infamous Society Paper. “The ton are abuzz with the latest gossip, and so it is my honor to impart to you: Bridgerton shall return for a second season. I do hope you have stored a bottle of ratafia for this delightful occasion,” she wrote.

While the enigmatic gossip urged fans to be patient, if you’re positively burning for more info just like us, we got you covered.

Below we round up everything we know so far about Bridgerton season 2.

1. Anthony Bridgerton will be the focal point of the new season.

As you all might know by now, Bridgerton is based on the the best-selling novel franchise by Julia Quinn. With Daphne and Simon getting their happily ever after by the end of the first season—which was based on Julia’s first installment The Duke and I—the next one is set to follow the author’s second book, The Viscount Who Loved Me.

If you’ve yet to pick up Julia’s works, the sequel will follow Daphne’s eldest brother Anthony Bridgerton (Jonathan Bailey) on his quest for a wife, after facing heartbreak on the last episode of season one. His biggest roadblock? His soon to be betrothed's eldest sister, Kate Sheffield, "the most meddlesome woman ever to grace a London ballroom," who's also hell-bent on stopping their marriage. While Kate's incessant shenanigans drives Anthony mad, she's also the same woman who haunts the Viscount's naughty dreams at night.

2. The entire main cast of season one might just return.

As per Lady Whistledown's pamphlet, it's safe to assume that Bridgerton's season one cast will all be returning for the show's next installment, with varying degrees of involvement, of course. Additionally, series creator Chris Van Dusen also pointed to positive expectations when asked if the newly minted Hastings couple (played by Pheobe Dynevor and Rene-Jean Page) will be reprising their roles for season 2. "They are now of course the Duke and Duchess of Hastings but in my mind they will always be Bridgertons and I think they will always be part of the show," he said during an interview on Today with Hoda & Jenna.

3. The casting process for new characters has already started.

With a whole new story comes a fresh set of characters, and the search for them has reportedly already started, particularly for Jonathan Bailey's leading lady, a.k.a. our Kate Sheffield-to-be. “We have a bunch of new characters we are going to be introducing,” shared Chris. “Anthony is going to have a love interest next season, and I think it’s going to be as sweeping and moving and as beautiful as viewers of the first season have come to expect from the show.”

We don't know yet when season two will drop, but according to Lady Whistledown's paper, the show will begin production again by Spring of this year. Fingers crossed that means we'll get Bridgerton back some time in 2022!