Birdshot Reveals What It's Like to Be Young, Female, and Independent

Give it up for strong and independent girls on the screen. 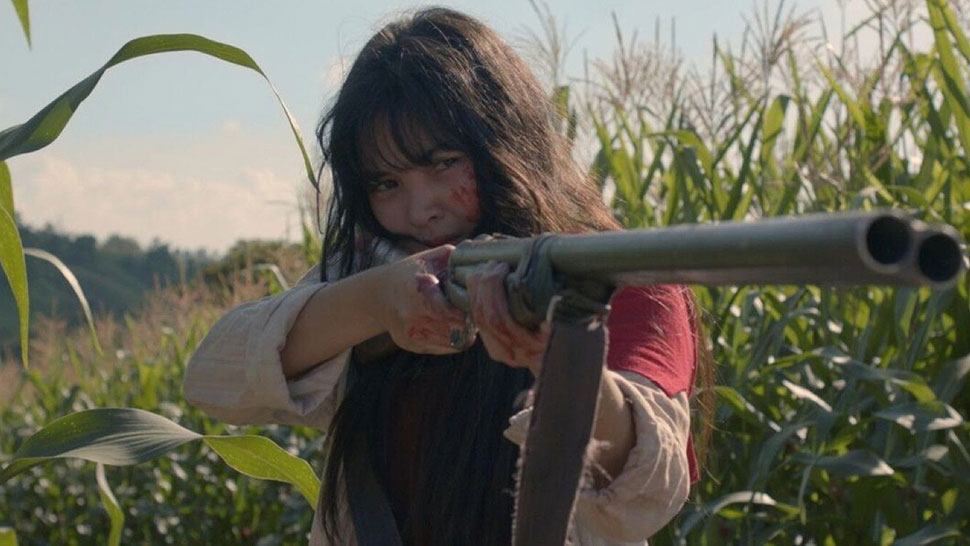 IMAGE PelikulaRed, TBA Productions
Give it up for strong and independent girls on the screen.
Shares
Share
Tweet
Comments

In Birdshot, a 14-year-old farm girl accidentally shoots and kills a Philippine Eagle, a critically endangered species that’s protected by law. When an idealistic young cop begins investigating the killing, the two stories collide in a tangled web of desperation and brutality.

The Isabela province-set thriller, directed by Mikhail Red, competed at the Tokyo International Film Festival in 2016, where it won the Best Asian Future Film Award. In addition to film festivals in the United States, Europe, and Asia, it was also featured in last year’s Cinemalaya and Pista ng Pelikulang Pilipino, where it won the Critics’ Choice Award. It was even selected to be the country’s 2018 entry for consideration in the Best Foreign-Language Film category of the Academy Awards.

And now, Birdshot, with its moody and atmospheric shots, intelligent storytelling, and technical attention to detail, has become the first Filipino film to be available to stream on Netflix. 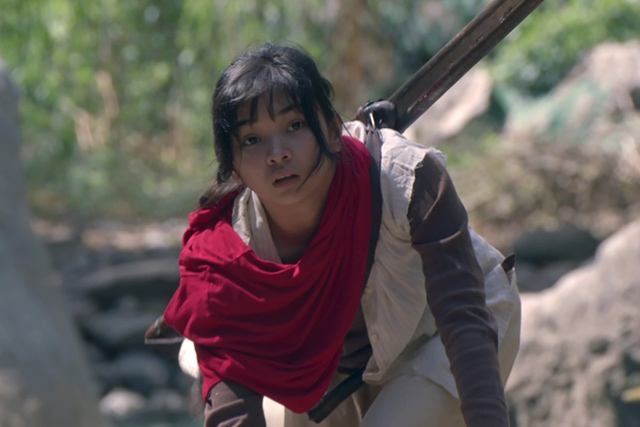 The film’s star, Mary Joy Apostol, never expected such a wide reach and so much praise for her debut feature. She found out about the Netflix deal on social media, of all places. “Nung una hindi po ako makapaniwala,” she recalls. “Kasi Netflix po 'yun! Ang mga foreign [film] lang po ang alam kong nandun.” (She shares that her own personal favorites on the streaming service tend to be true-to-life films and love stories.)

Speaking for herself and the rest of the movie’s cast and crew, she adds: “Super honored po kami.”

On set, Mary Joy was a rookie, acting alongside Arnold Reyes, Ku Aquino, and John Arcilla. She was also the only teenage girl. She had to build a bond with a dog named Bala and learn how to hold a gun. 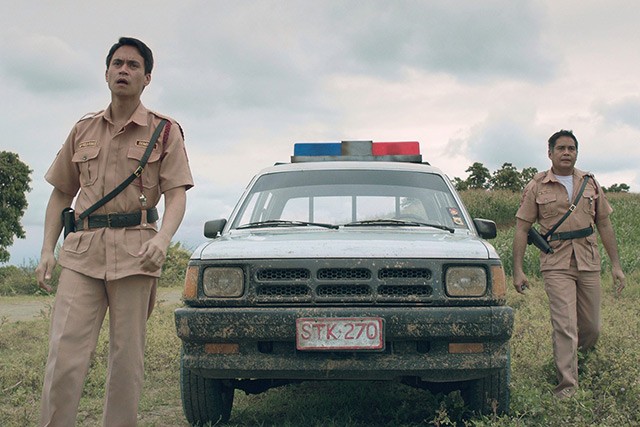 But she held her own and showed that she’s as just capable as her co-stars. As the innocent yet troubled Maya, she’s quite the instant icon with her gun and her canine companion. The clothes she wears for most of the movie are striking white and red paired with neutral tones, visual cues pointing to purity, violence, earthiness, and gray areas. 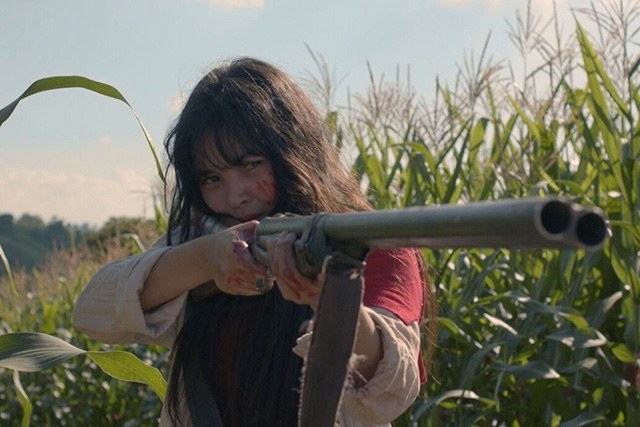 In her acclaimed performance, she portrayed the character with a natural empathy that also exhibited intensity and a sense of mystery—you never really know what she’s capable of. And yet viewers are drawn to her and they keep rooting for her. “Siguro kasi,” Mary Joy muses, “si Maya, bata pa lang, naging independent na siya. Kumbaga, sa [buhay] niya, marami na siyang nalaman [at nakita] na at first, hindi niya maintindihan.”

To that effect, Birdshot becomes Maya’s coming-of-age story. Director Mikhail Red gave Mary Joy a list of movies to watch to channel her character, including Memories of Murder, Babel, and True Grit. The latter two titles, in fact, also feature young women whose circumstances force them to toughen up and go their own way.

Through these films, workshops, and the shooting process, Mary Joy got to know Maya like the back of her hand. She envisions a future, older Maya to remain free-thinking and strong, unconstrained and able to choose the right battles. “For Maya siguro, ‘yung lesson is, hindi kailangan [gawin] sa iba kung ano ‘yung ginawa sayo,” she says. 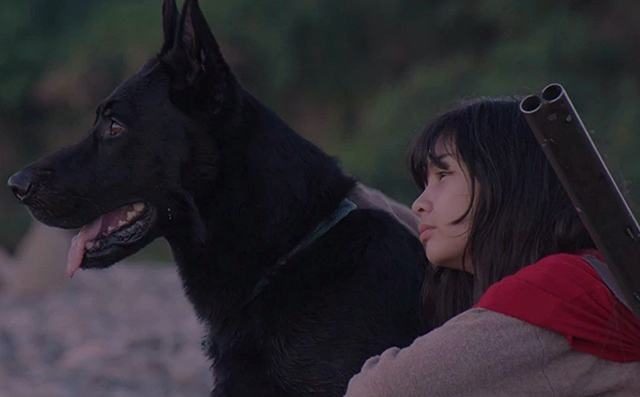 You don’t see many characters like Maya when it comes to the place of young women in Philippine pop culture. Her world is far too small for a real best friend that isn’t her dog, and the conflict at hand is far too complex for quintessential audience-pleasing conventions like melodrama and romance. She’s a girl against nature, against the system, facing against something bigger than she’ll ever be.

And that’s exactly what makes her an important addition to the depiction of Filipino women in cinema. Mary Joy, in particular, believes Maya’s simple, everywoman demeanor, coupled with her resilience and self-assurance, makes for empowering and accurate representation—and she agrees that we do need strong and independent women to look up to on the big screen.