These dramas on doctors and medical professionals are all worth your time. 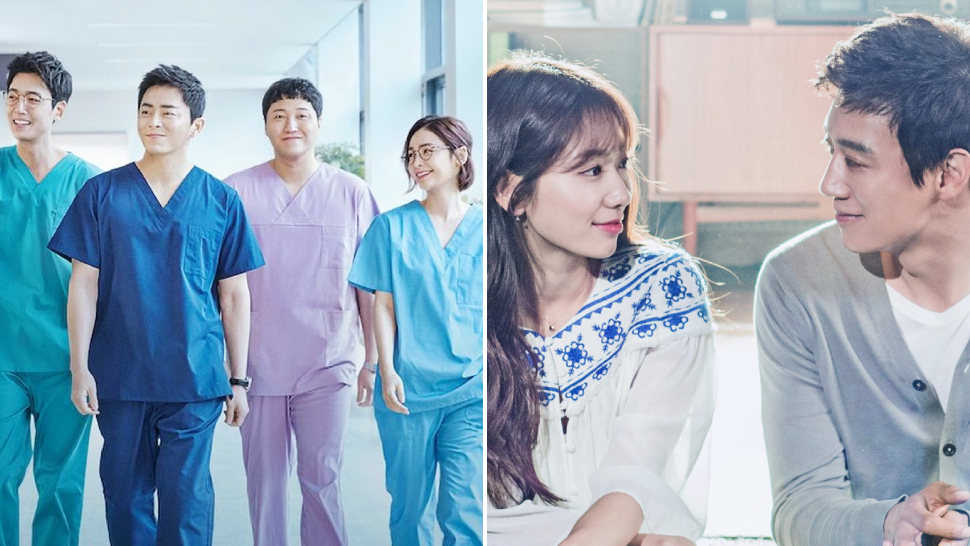 IMAGE Hospital Playlist/TVN, Doctors/SBS
These dramas on doctors and medical professionals are all worth your time.
Shares
Share
Tweet
Comments

Running out of interesting K-dramas to watch? Cure that slump and jump into the hectic world of doctors, nurses, and more with 10 of the most compelling Korean medical TV series you need to watch, stat.

Five doctors who've been close friends for 20 years embark on a new journey with each other as they find work at the same hospital. Together, they tide through the ups and downs of their demanding field, all while forming a band to share their love of music and cope with the stress of their daily life.

Three jaded army doctors attempt to bounce back from their own individual setbacks as they look for a fresh start. Together, they join a hospital ship and tend to the underprivileged living on remote islands, along with their other fellow medical professionals.

The romantic drama follows Kim Sa Bu, a once famous surgeon who suddenly drops off the radar at the peak of his career. Unbeknown to many, he actually left his job to be a neighborhood doctor in a small, rural town where he goes by the name of Teacher Kim and refers to himself as Dr. Romantic. He eventually crosses paths with Kang Dong Joo, a doctor chasing after wealth and prominence, and Yoon Seo Jung, a young surgeon scarred by a mistake she’s made in her past. As the two interact with Teacher Kim, their lives will be forever changed.

A young doctor diagnosed with autism and savant syndrome is accepted as a pediatrician in a hospital. There, he overcomes prejudice from patients and his fellow medical workers alike, proving his worth using the rare skill brought about by his disorder. The series inspired an American adaptation with a show of the same name starring Hollywood actor Freddie Highmore.

The tough and distant Yoo Hye Jung has always been known as the bully in her school. Her unruly personality is rooted from the traumatic events that marked her childhood. However, her entire life changes course the moment she meets Hong Ji Hong, a compassionate professor who helps transform her into a street-savvy neurosurgeon.

A poignant romantic drama, Kill Me Heal Me tackles topics of child abuse and dissociative personality disorder. The series centers on Cha Do Hyun, the heir to a wealthy company, who suffers from multiple personality disorder developed from the life-threatening traumatic incidents he experienced as a child. Aiding him in keeping his seven unpredictable personalities in check is Oh Ri Jin, a first year psychiatric resident who helps Do Hyun in secret.

The medical romance follows Park Hoon, a young doctor who flees North Korea for the south with his lover Song Jae-hee. He makes it to South Korea safely but loses his companion along the way. Later on, he’s employed at Myungwoo University Hospital, one of the top hospitals in the country, where he meets a woman who looks exactly like Jae-hee but claims not to know who he is.

Desperate for money to pay off his sister’s medical bills, Kim Tae Hyeon, an otherwise talented surgeon, begins to offer his services to gangsters and corrupt plutocrats. While in the midst of yet another house call, he finds himself risking his secret workings to rescue Han Yeo Jin, a chaebol heiress who's fallen into a medically induced coma.

Would You Buy Hermes' Luxury Mahjong Set That Costs A Whopping 2 Million Pesos? 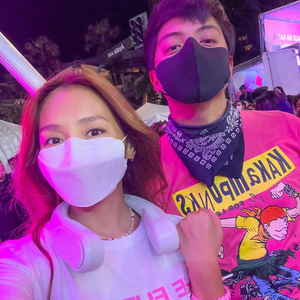 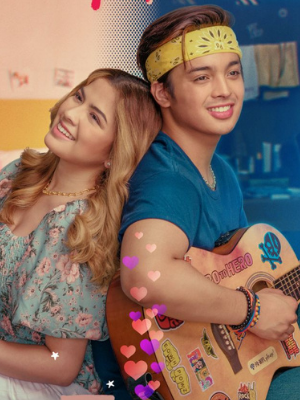