SECRET IS OUT: The Popular Beauty Products You Can Find in the "Hot Girl Tote Bag" Tiktok Trend|Read more »
Culture | By Hanna Tamondong for Cosmo.ph - May 6, 2022

All the Winners at the 2022 Baeksang Arts Awards 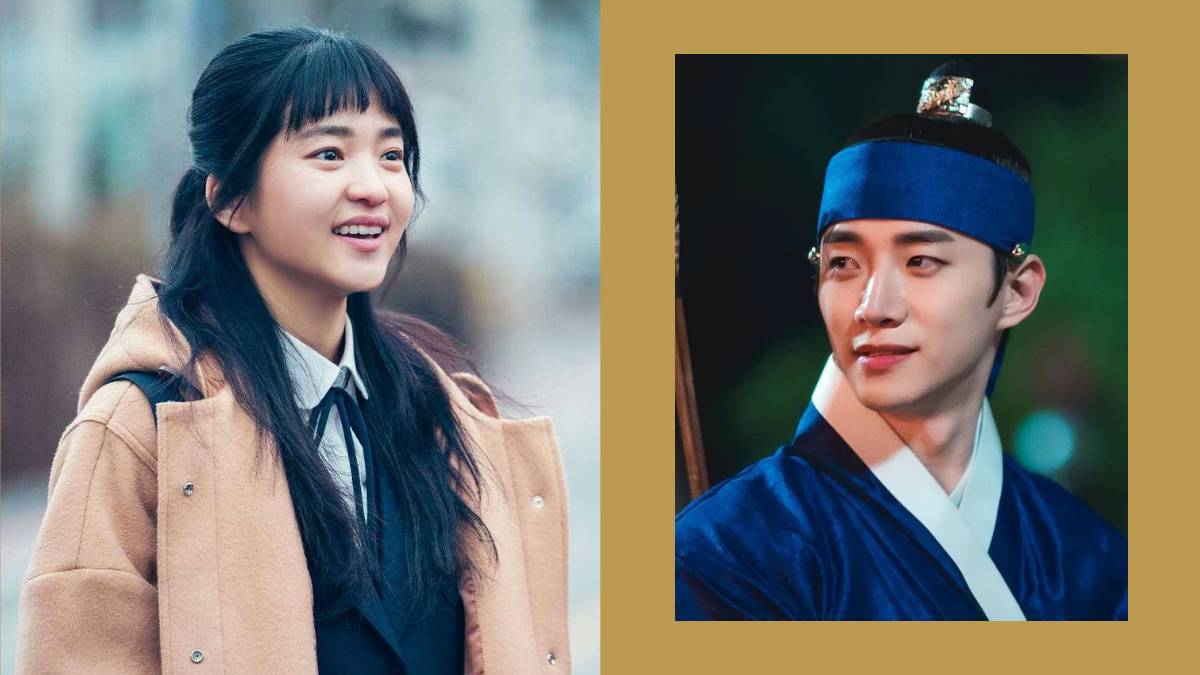 It's that time of the year when the best in the K-entertainment industry are recognized! The Baeksang Arts Awards is South Korea's version of the Oscars and it's an annual event that honors outstanding achievements in the field of  K-dramas, K-movies, Korean variety shows, and Korean theater productions.

Here's the full list of winners in the Baeksang Arts Awards 2022:

Best Actress: Lee Hye Young (In Front Of Your Face)

Congratulations to all the winners!