This Japanese series has got everyone hooked before 2020 ends! 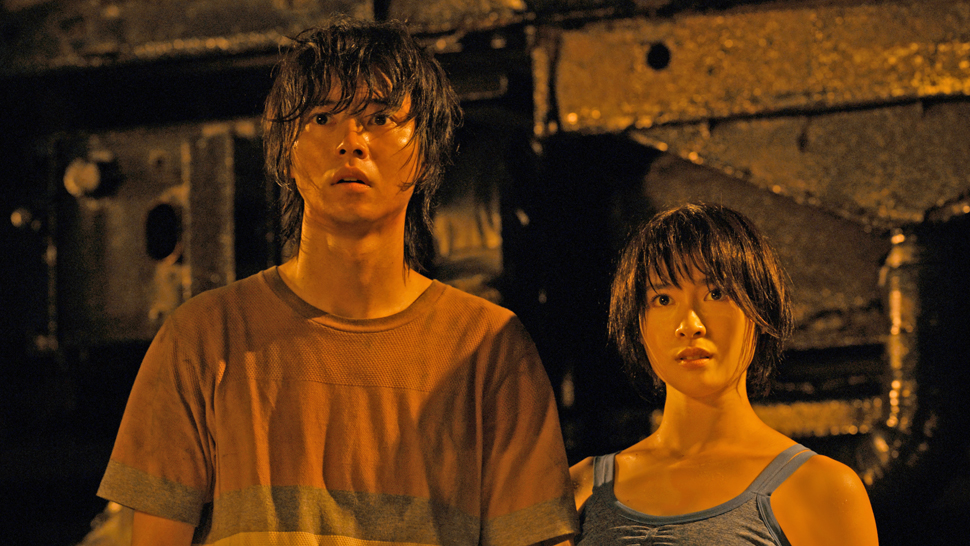 IMAGE Netflix/Alice in Borderland
This Japanese series has got everyone hooked before 2020 ends!
Shares
Share
Tweet
Comments

Having so much time at home, most people have succumbed to the Netflix vortex of watching one show after another. A series that seems to have shot up out of nowhere is the action-packed suspense J-drama Alice in Borderland. Starring one of Japan’s most popular leading men, Yamazaki Kento, Alice in Borderland is a leap from the heartthrob’s typical rom-com roles as seen in the live action versions of romance anime titles like Your Lie in April and Wotakoi.

In a nutshell, Alice in Bordeland tells the story of three friends who accidentally transport themselves into an alternate universe where Tokyo is a hub for a dangerous mind game, where losers must pay the price of death with one wrong choice or action. This dystopic and violent sci-fi romp is full of twist and turns that are anything but predictable, and is actually an easy binge because of all the intrigue.

If you’re wondering why this series has landed a sweet spot in the Netflix Philippines top 10 for weeks now, read on for our spoiler-free review and why you should stream it next!

The series feels fresh even if you’ve seen J-dramas before.

For context, I used to be an avid watcher of J-dramas in the past. The last one I tried watching was the Netflix produced Million Yen Women, but failed to finish it. At some point, J-darmas seemed to have plateaued in terms of plot, cinematography and even acting. So I had no expectations upon streaming Alice. But I was pleasantly surprised that there was this very fresh and off -beat approach to the show that felt more like an indie Japanese flick than a mainstream drama.

The cinematography and CG are impressive.

Alice in Borderland is a visual feast, I must say. But never does it sacrifice the plot for an aesthetic spectacle.

The plot will make you think. And that’s always welcomed.

Logic and problem solving play a huge part in this show and if you want your brain turned on when you watch a series, then you’re in for a treat.

It was too short! But also, maybe just right? To be honest, I'm a little worried that the second season (since it’s been announced!) will drag. But we’ll have to wait and see.

Yes! If you loved The Queen’s Gambit but would like to relive the thrill and gore of cult fave Japanese flicks like Battle Royale and Gantz, then Alice in Borderland should be added to your watch list, stat!

The Best Wireless Headphones You Can Buy In Manila Right Now