ICYMI: Heart Evangelista Attended a Gala at the Cannes Film Festival in a Sultry Pink Hubadera Gown|Read more »
Culture | By Kate Oabel - May 6, 2022 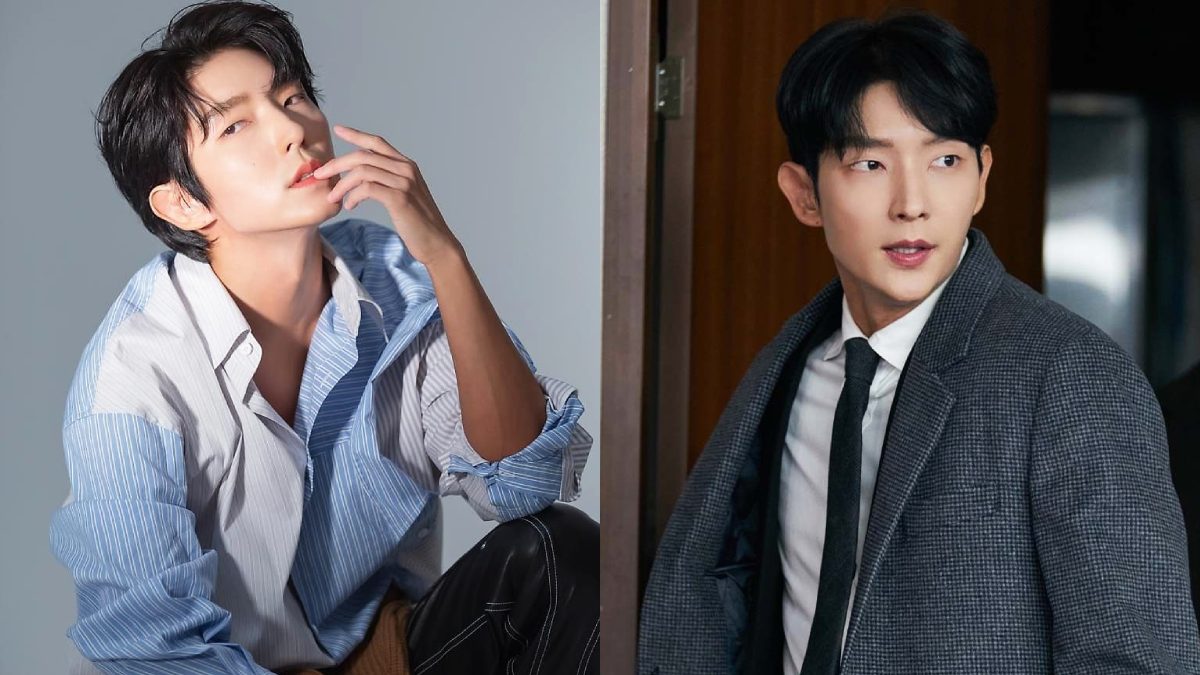 Lee Joon Gi has come a long way to become the Hallyu star he is today. Aside from his handsome visulas, he has been loved by fans for his skills and passion in acting. ICYDK, he loves taking the most difficult roles! Now, the actor is back in K-drama land with a show titled Again My Life. To get you hyped about his new project, it’s time to discover some of the most interesting facts about the actor!

Here Are 10 Things You Need to Know About Korean Actor Lee Joon Gi:

Lee Joon Gi was born on April 17, 1982 in Busan, South Korea. He became interested in acting after watching a performance of Hamlet in high school.

2. He started as a model

With his sharp looks, it’s no wonder Joon Gi first landed a modeling job. He did an advertisement for the label So Basic with top actors Kim Hee Sun and Kang Dong Won.

3. He's known as the ‘"King of Historical Dramas"

We all know Joon Gi from his role in the heartbreaking historical drama Scarlet Heart Ryeo (2016), but did you know he's been a favorite choice for titles in the genre since 2005? He first gained fame for portraying an effeminate clown in the critically acclaimed 2005 film The King and the Clown. Joon Gi went on to star in a number of other historical dramas after this, including Iljimae, Arang and the Magistrate, and Scholar Who Walks the Night.

Joon Gi's other claim to fame in 2005 was his role in the now-classic K-drama My Girl. Here, he starred alongside Lee Dong Wook and Lee Da Hee.

Although Lee Joon Gi’s visuals exude an intimidating, vampire-like aura, he is a cutie in real life! He became an icon for contributing to the ‘pretty boy’ trend after his role on The King and the Clown. This mid-2000s South Korean trend ushered in a generation of male celebrities who overturned masculine stereotypes by wearing makeup and harboring an eye for style.

5. He rarely needs a stunt double

Joon Gi seldom needs a stunt double as he knows Brazilian Jiu-jitsu, Hapkido, and the traditional Korean martial art of Taekkyeon. Fun fact, he’s also a Taekwondo black belter! He was pretty much born to be the action star he is today! You can catch him demonstrating his ruthless skills in shows like Gunman in Joseon, Lawless Lawyer, Criminal Minds, Flower of Evil, and Again My Life.

6. He is a successful singer

If capturing the audience with his acting chops wasn’t enough, he also knows how to sing. Joon Gi has released numerous albums and has even held a tour around Asia. In case you haven’t heard his calming vocals yet, check out his video below on the variety show Knowing Brothers, as he performs a quick song with his co-star and friend IU!

7. He appeared in "Resident Evil: The Final Chapter"

In 2017, Joon Gi made his Hollywood debut in the sixth installment of the Resident Evil series, Resident Evil: The Final Chapter. He spent a few days shooting in South Africa with actors like Milla Jovovich, Iain Glen, Ruby Rose, and William Levy.

Joon Gi loves snapping pictures of his adorable chihuahuas Ggabi and Jjoonie. He first introduced his pets in the variety show My Ear’s Candy, where he showcased a few of their tricks. Unfortunately, Jjoonie died last year due to a brain tumor. Read Joon Gi’s heartfelt post here.

9. He is a multi-awarded actor

After his breakout role in The King and the Clown, he was nominated in several award shows, including the prestigious Blue Dragon Film Awards where he won the trophy for Best New Actor. Most recently, he bagged another Best Actor in Television award at the Baeksang Arts Awards for his performance in Flower of Evil. A prolific actor with numerous hit dramas and movies under his belt, Joon Gi has earned over 40 awards to his name thus far.

From martial arts sessions, behind-the-scenes shoots, and food trucks on set, Lee Joon Gi shares every detail on his Instagram account. Make sure to follow him at @actor_jg for updates on his new projects!