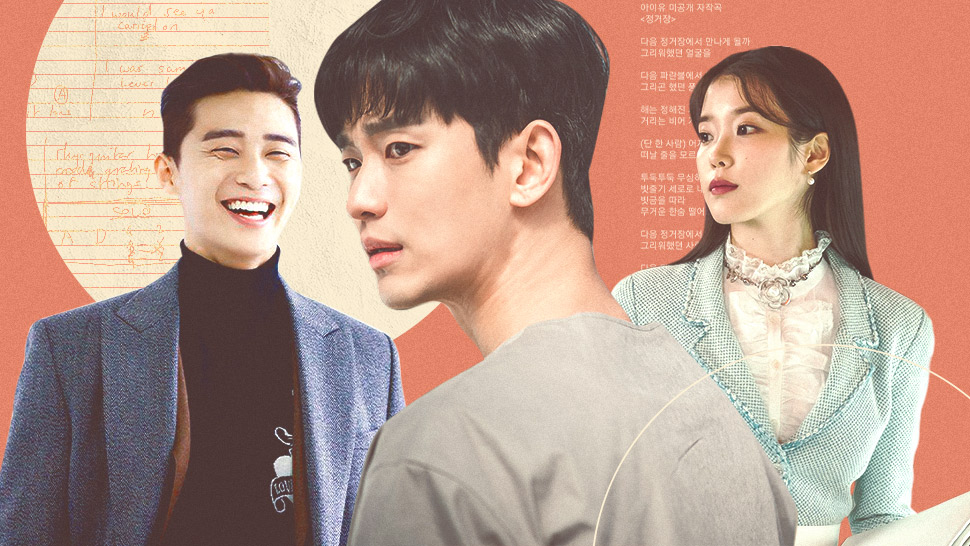 IMAGE She Was Pretty/MBC, Its Okay Not to Be Okay/TVN, Hotel Del Luna/TVN
We love these multi-talented personalities.
Shares
Share
Tweet
Comments

Ever wonder which of your favorite K-Drama actors have done double-duty on their own shows? We got you covered. Below, we list down 10 hallyu kings and queens who've demonstrated their versaility not just onscreen, but in the recording studio as well.

Kim Soo Hyun's definitely a force to be reckoned with. Aside from his mad acting chops, the top hallyu star's also got drama-worthy vocals. Amongst his vast repertoire, he's lent his voice to the soundtracks of Dream High, Moon Embracing the Sun, and My Love from the Star.

If you're dedicated Park Shin Hye fan then you'll know that watching her K-dramas almost always means hearing her soothing singing voice in the background. The shows she's both starred in, and sang for include Tree of Heaven, The Heirs, Pinocchio, You're Beautiful, Cyrano Agency, Hearstrings, and My Cute Guys.

Here she is singing MYMP's Kailan during her trip to the country last 2013.

If you haven't fallen in love with Park Seo Joon just yet then his smooth vocals will definitely sway you towards his favor. The award-winning actor has recorded songs for the OSTs of Hwarang, She Was Pretty, Kill Me Heal Me, and A Witch's Love.

Considering that IU started off in the industry as a singer, it's no surprise that she's repeatedly shared her natural-born talent in her past dramas. The list includes The Producers, and Dream High. Though she didn't appear in them, you can also hear IU's vocal chops on the OSTs of Crash Landing on You, The Greatest Love, and Queen Seondeok.

Before hitting the silver screen, Ji Chang Wook actually debuted with a career in musical theatre. He obviously hasn't left his roots behind as he's appeared on several OSTs with songs for Melting Me Softly, Suspicious Partner, Healer, and Empress Ki.

With two studio albums under his belt, Lee Min Ho's shared his swoon-worthy deep tone to the soundtracks of Boys Over Flowers and The Heirs.

You can appreciate Park Bo Gum's sweet vocals on his 2016 period drama Love in the Moonlight. The actor also recently launched a single titled All My Love for his debut anniversary as a gift to his fans.

You have to hear him singing I Will Be Here during his Manila visit last year.

Lee Jong Suk's been in the acting business for years, but he only recently debuted as a singer three years ago. The actor sang two songs for the While You Were Sleeping OST, of which he starred in opposite Bae Suzy.

Another actress joining the list is Strong Girl Bong-Soon's Park Bo Young. Curious fans can marvel at her gentle vocals on Oh My Ghost, On Your Wedding Day, Scandal Makers, and Hot Young Bloods.

You may recognize Song Joong Ki from the highly succesful 2016 drama Descendants of the Sun, but aside from his top hallyu actor status, did you know that he's capable of carrying a tune too? Joong Ki previously showcased his singing abilities on the soundtracks for The Innocent Man, and Penny Pinchers. 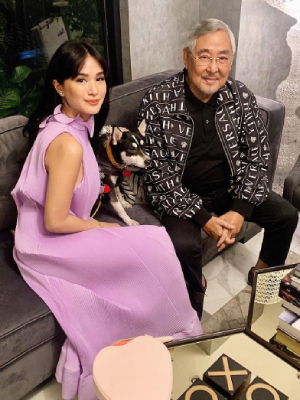 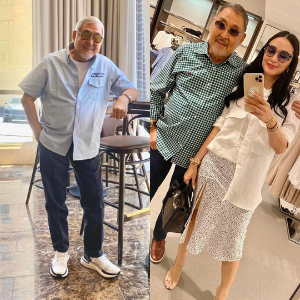 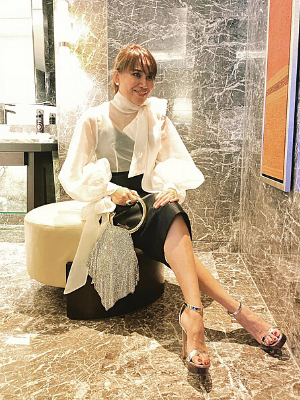 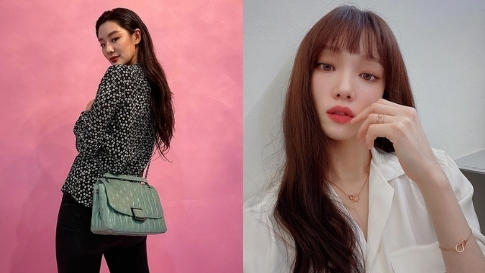 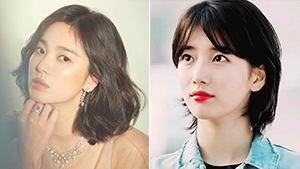 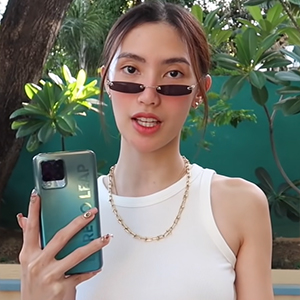 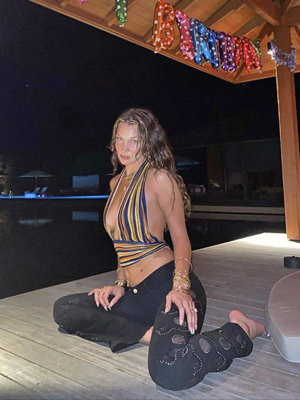 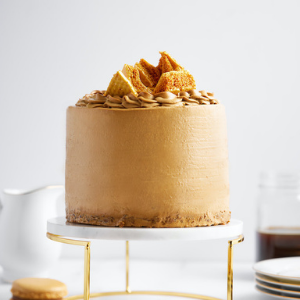 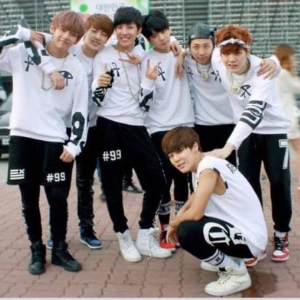 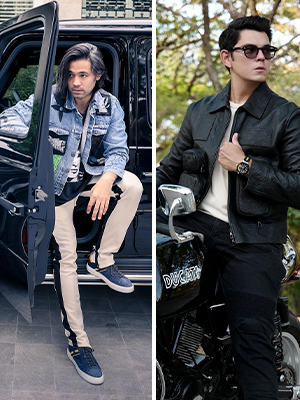 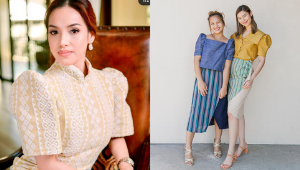 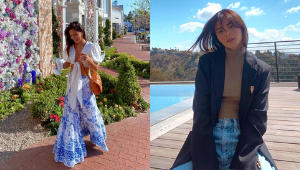