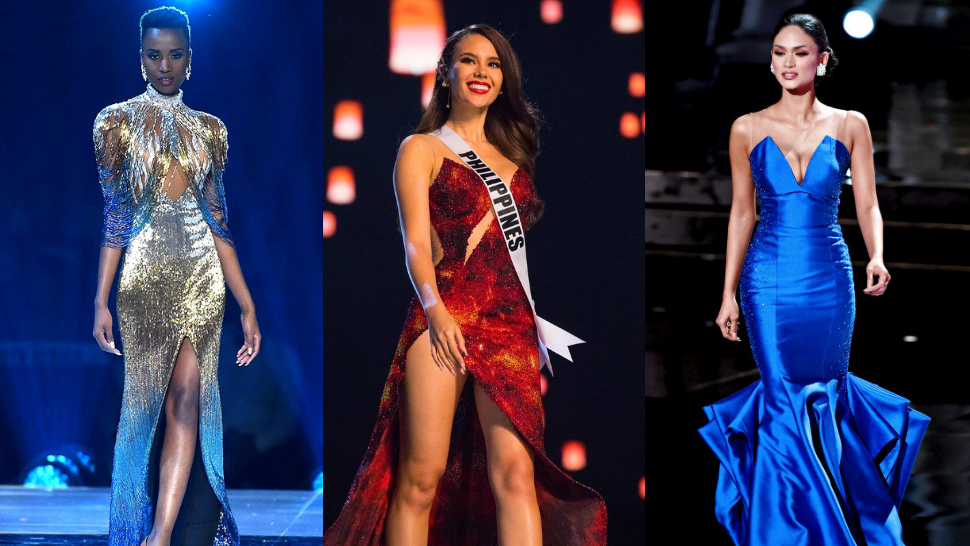 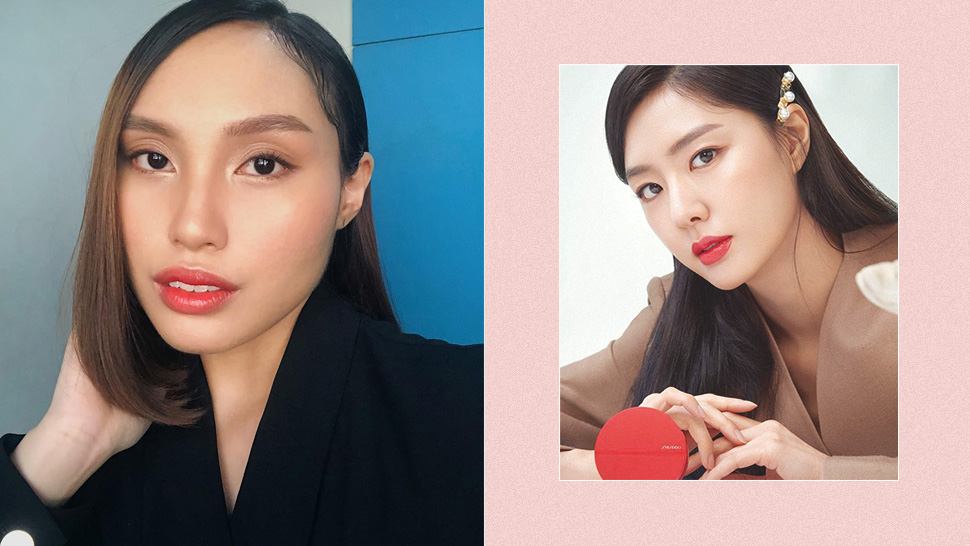 I'm currently working from home, so I haven't been wearing foundation as often as I used to. But when I do, which is mostly for video calls and product testing (plus the occasional selfie), I prefer using light, skin-like formulas that don't actually feel like makeup.

That said, whenever I want to achieve this look, cushions aren't exactly my go-to. I can count the number of times that cushion compacts have impressed me using only one hand. Nine times out ot ten, they end up looking cakey on my oily skin after a few hours, regardless of how well I prep my skin or blend it in. There's also the issue of finding a flattering shade for my skin tone, which a lot of Filipinas can probably relate to.

Fast forward to when everyone and their moms started watching the K-drama Crash Landing on You, where Korean actress Seo Ji Hye stole the show as North Korean heiress Seo Dan. Even if I didn't actually watch the show myself (sorry, CLOY fans!), I was charmed enough by her to start stalking her on social media, as one does. I found out some of her beauty secrets and favorite products in the process, and then realized I actually own a foundation she posted about.

While I don't exactly have the best opinion about cushion compacts, the fact that Seo Ji Hye has worn it is enough of a reason for me to give it a shot. Besides, I've tried a few of Shiseido's foundations before and they've hardly failed me, so that's about all the motivation I needed.

The Shiseido Synchro Skin Glow Cushion Compact is the luminous sister of the brand's Self Refreshing Foundation and the similarly-named cushion. The difference is, this one is only available in Asian countries, where the healthy, glowy finish it delivers is the most popular. To help that glow last through humidity, the foundation uses what the brands call "responsive sensory technology," which adjusts to your skin's condition and helps prolong wear for up to eight hours.

Whenever I test a new foundation, I try to use very minimal skincare underneath to get a feel for the real texture of the product. In this case, I only applied a light layer of the Clinique Dramatically Different Moisturizing Lotion+ (P1900, Rustan's) and nothing else. While I waited for that to set, I unboxed the product.

As you assemble the cushion (which is basically just slotting the refill into the case), you'll see a protective seal that stops the foundation from drying out. This peels off easily, but if you don't have the case, I suggest not taking it off entirely to protect your refill.

The foundation comes with its own black cushion puff, and although it seemed like it wasn't anything special, I immediately discovered otherwise. That's because usually, when I dip a sponge into a cushion for the first time, it absorbs way too much product regardless of the pressure I put on it. With the Synchro Skin's puff, that didn't really happen. It picked up just enough foundation to apply a light layer all over my face, so I didn't have to work so hard to blend it in.

The coverage was light yet very buildable, though I wouldn't recommend putting on more than two layers. As for the finish, they didn't lie—this really does give the skin a fresh glow. I wouldn't even call it dewy at all, my skin just genuinely looked like it had a healthy glow to it. It helped that the shade Golden 3 was the perfect match for my skin tone, too. This immediately calmed my fears of the foundation making my already oily skin look even oilier. Speaking of which, it didn't feel sticky either, in fact it actually sets on its own after a few minutes. Unlike other glowy cushions I've tried, however, it doesn't rub off and move around whenever I accidentally touched my face.

Once the foundation has settled, I applied some concealer over some areas and found that the sponge easily blended that out, too. After, I brushed on some of the NARS Light Reflecting Pressed Powder (P2150, Rustan's) on my T-zone to lightly set the makeup without losing that glow. I even used a cream blush and cream contour over all this, and my makeup never became patchy or moved around.

I ended up wearing the foundation all day just to test its eight-hour claim. Surprisingly, it still looked fresh by the end of the night. I'd argue it didn't seem to have moved at all, even if I was wearing it in a non-airconditioned room. I could easily blot off any excess shine and sweat with a tissue and it'll be good as new. It hardly transferred, too.

To say that I didn't expect to like a cushion foundation, let alone one that promises a glowy finish, would be an understatement. And yet, the Synchro Skin Glow Cushion impressed me with how well it adhered to my skin and just looked like, well, skin. I love that it has enough coverage for a daily foundation and a realistic natural finish, instead of say an excessively creamy and luminous one that wouldn't be wearable for my skin type and just the weather in the Philippines in general. Overall, this is a product I'd happily recommend to someone looking for an everyday base that mimics that fresh glow sans the setbacks.

10 Foundations That Will Look Like Your Skin But Better

The Best-smelling Shampoos Of All Time, According To Our Readers