FYI: This Is the Correct Order for Applying Your Skincare Products|Read more »
Beauty | By Nicole Arcano - Aug 17, 2019

She had to stop working for almost three months while recovering. 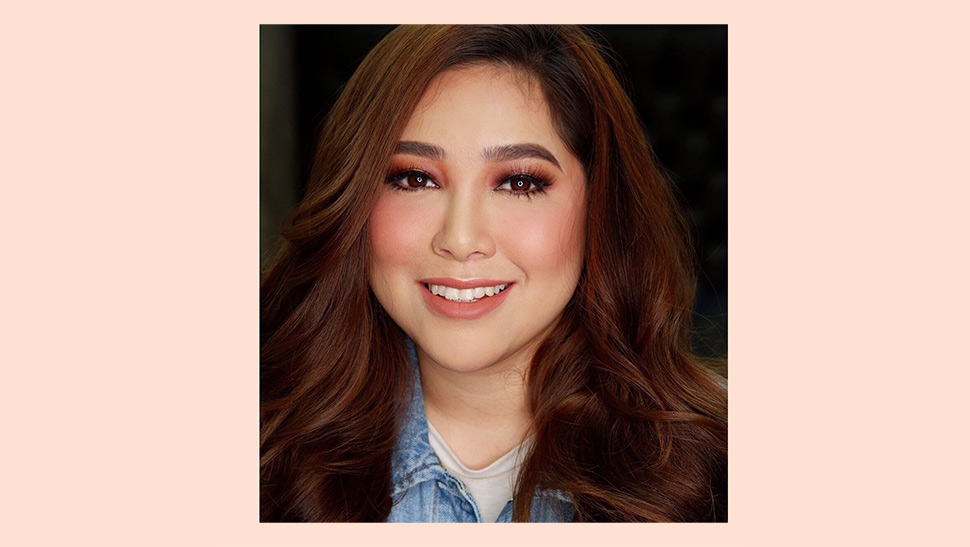 Singer Moira Dela Torre has recently opened up about suffering from complications after undergoing a non-invasive procedure on her nose. At a press conference for her concert Braver, she revealed that a nose job gone wrong almost resulted in her going blind.

"May nagkamali, and my nose went on necrosis," the Idol Philippines judge said in the interview. "It was a very simple procedure. It's non-invasive but it went wrong."

Necrosis is defined as the death of body tissue. Because of it, she was at high risk of experiencing blindness, an aneurysm, a heart attack, and even a stroke, which ultimately made her decide to take a break from work while recovering. "For almost three months, I was at home recovering because I was on house arrest. But I'm better now," Moira told the press, also noting that she's about 85-percent healed already.

Meanwhile, Moira added that she has no plans to take legal action against the doctor who preformed the procedure. "Ayaw ko po, naaawa po ako e. Napatawad ko na rin naman po and I know that person did not mean to do that, so I've forgiven that person and we're good. He helped me. That person helped me fix everything," shares the singer.

According to her, the mishap occurred a month or two after she got married in January. Moira then went on to open up about the incident when she guested at Tonight with Boy Abunda, where she further revealed how it made her extra conscious whenever people would look at her scar. "I was going through something medical and it took away my confidence in terms of kapag nag-try ako magsalita," she said.

Despite this insecurity, however, she stayed on the show. "I am in the process of embracing that truth about me and trying to battle all my insecurities and say, you know what, this is where God placed me," she explained. "All the listeners gave me the chance to have a position like this, and I’m not gonna waste it."

Watch the said interview with Boy Abunda below.

Chie Filomeno Talks About Her Decision to Get a Nose Job

7 Celebrity-approved Haircuts To Try If You Want Shorter Hair 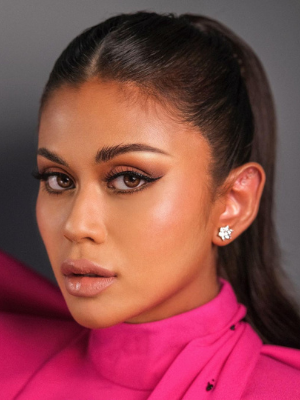 "You deserve to be the best version of yourself. You are beautiful no matter what. If you want to take the extra steps to take you there, let no one stop you." 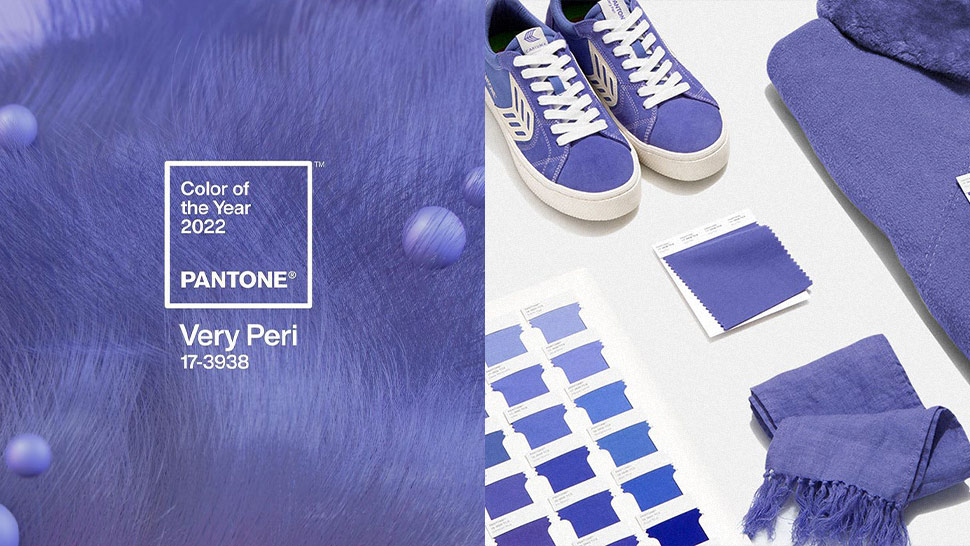 It's Official: Pantone Unveils "Very Peri" as 2022's Color of the Year

The hue is said to "encourage personal inventiveness and creativity." 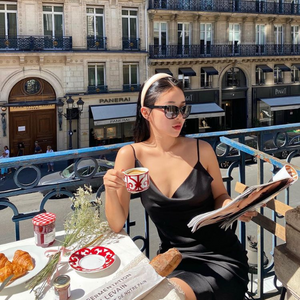 Bring out your inner "je ne sais quoi" quality with these ‘fits! 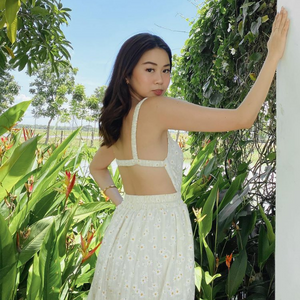 It's sultry and sweet at the same time. 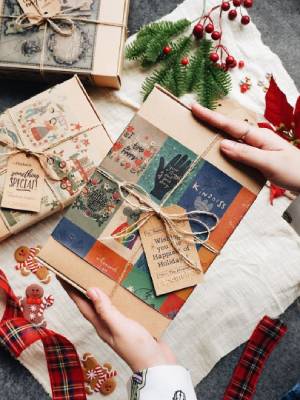 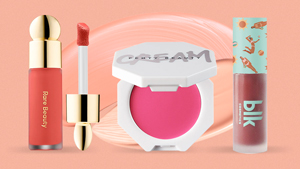 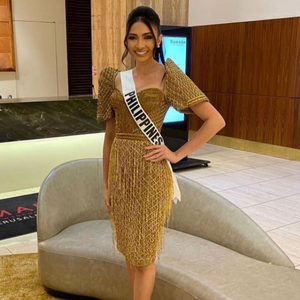 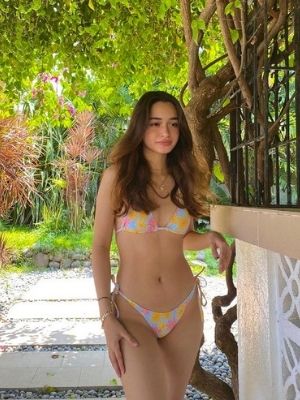 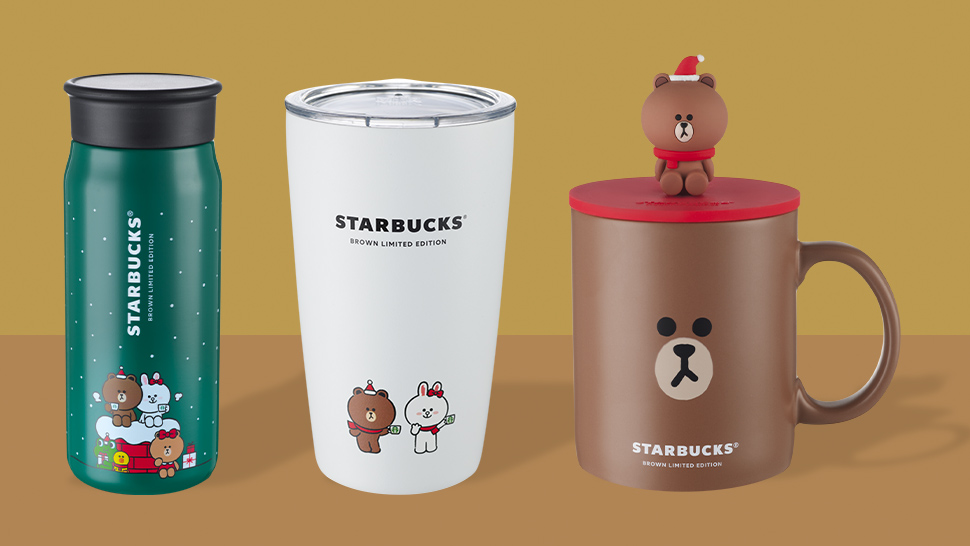 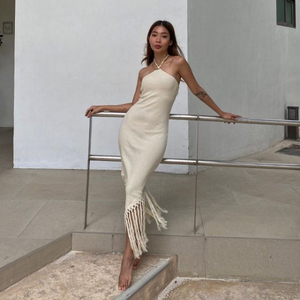 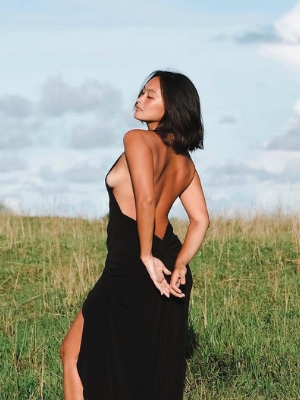 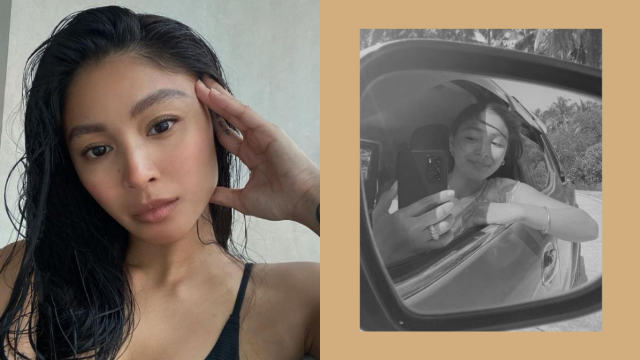