JUST IN: Jinkee Pacquiao Is One Glamorous Ninang at a Wedding Wearing Accessories Worth at Least P10 Million|Read more »
Fashion | By Yanna Lopez - Aug 29, 2017

Here's Something You Didn't Know About Your Favorite Slip Dress 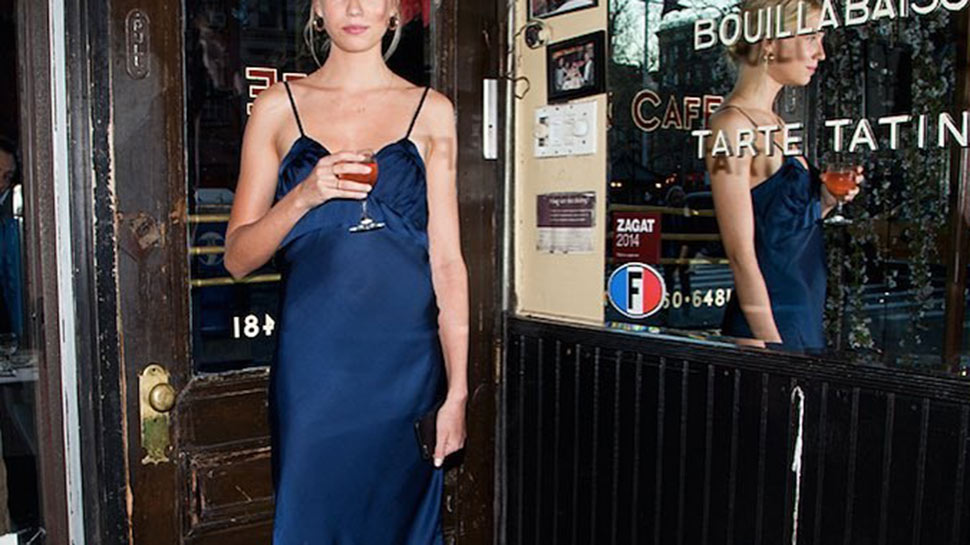 IMAGE INSTAGRAM/rouje
Another leg of fashion history, coming right up.

We're serious when we say "history." Let's throw things back all the way to the #problematic Middle Ages, where the very first traces of the slip dress can be found. A bit later on, the 18th century's style setters Marie Antoinette and the Duchess of Devonshire wore positively scandalous thin muslin dresses (called chemises!) tied with sashes—fine by modern standards, but gasp-inducing way back. Excuse us as we lace our corsets up.

So how exactly did medieval underwear become acceptable outerwear? Speed time up and land on the Roaring '20s when flappers reigned supreme; you could say that those waistless, swingy, straight-cut frocks were early reiterations of your beloved slip dress. Then, in the '40s and '50s, designers began glamming up the slip dress some notches higher, adding curved busts and intricate beading to lacy bodices. So in case you're wondering where their seductive allure came from...

Still, they were supposed to hide under things, and it wasn't until the '70s that clothes began coming with built-in linings and the slip as women knew it began to fade out of popularity. It stayed obsolete, no longer having any real, practical purpose for two more decades.

This brings us to the '90s, featuring Kate Moss, Courtney Love, and Carolyn Bessette Kennedy (among a plentiful slew of others; note that even a post-marriage Princess Diana was a fan). Who could forget Kate in 1993, arriving oh-so-nonchalantly on the red carpet in a completely see-through number? Who could forget Courtney's tiara? Or Carolyn's iconic Narciso Rodriguez wedding dress?!

Now you know. Though the slip saw a resurgence brought about by the Spring/Summer 2o16 season—think those wispy white nighties and lace slippers at Balenciaga, Saint Laurent's spoilt punk princess, and that nostalgic Calvin Klein moment—it's had a long and storied journey into your closet that you shouldn't take for granted.

We live in an age where pretty much nothing is shocking anymore, but if you're the easily-bored type, don't turn to the slip dress: meant to hide but out to seduce, equal parts naughty and nice, a timeless classic laced with whispered innuendo, it's anything but forgettable.

10 Slip Dresses For When You Have Nothing to Wear