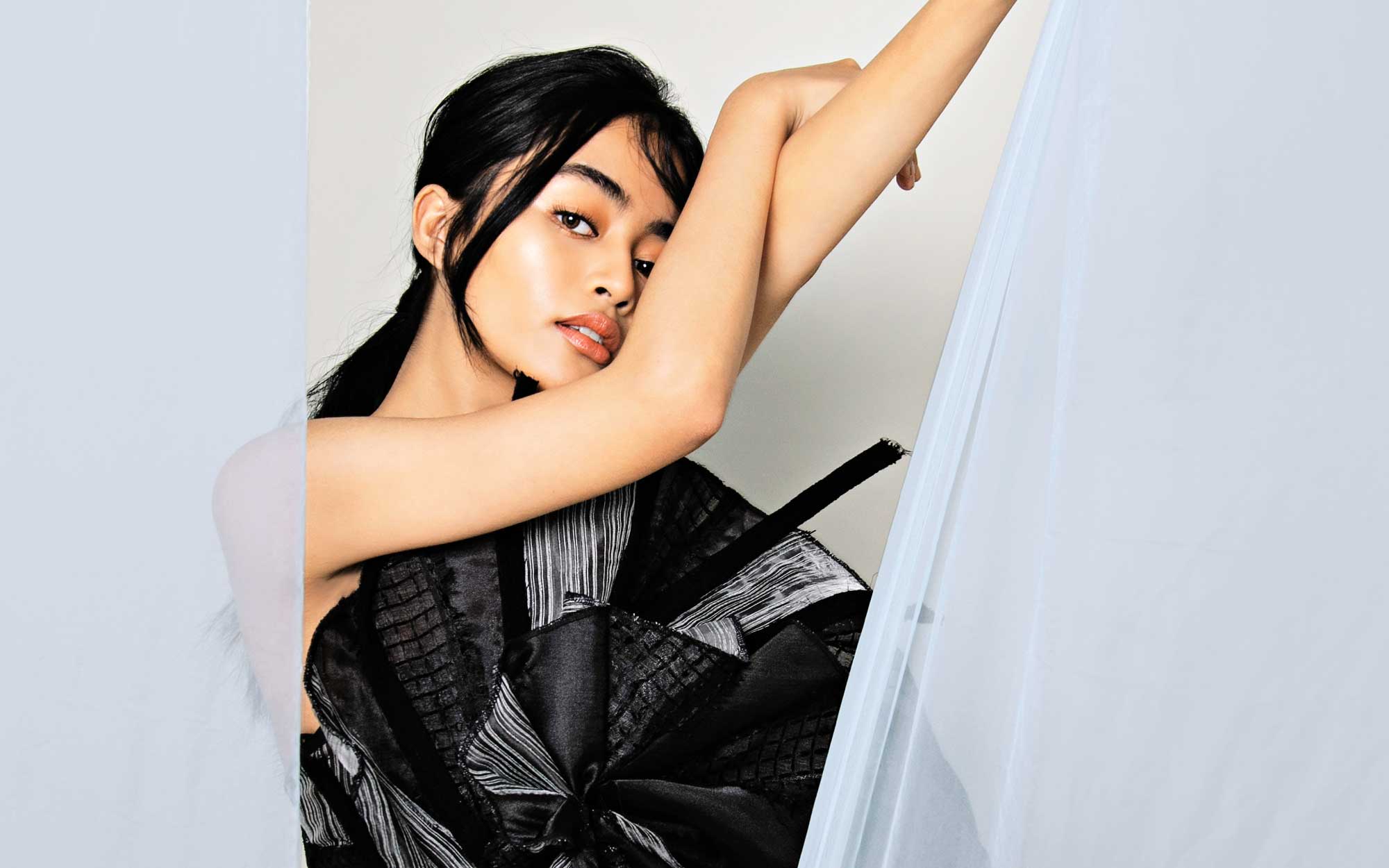 Since joining the country’s premier reality competition at age 16, emerging actress, singer, and dancer Vivoree Esclito has battled and overcome depression and self-doubt—learning, in the process, what it really takes to survive.