IMAGE Instagram/ricaperalejo
"I would rather buy local or yung mga mas affordable bags than buy class A Hermes, LV, or whatever," says one netizen.
Shares
Share
Tweet
Comments

Last week, Rica Peralejo-Bonifacio caught the attention of netizens for posing with a fake designer bag on Instagram. The former actress casually mentioned it in her caption along with other details of her outfit, writing, "Very tita vibes on a Friday. On me: Francesca in utility grey from our #mumxrpbcollection_01, face shield natural, mask din, sandals from @uniqlophofficial and my fake LV bag."

Rica continued by saying that she isn't into buying branded items. She also revealed that she has already sold her branded bags since she wasn't using them. "I would rather buy a tent with that money wahaha," she said.

The said bag, which is a replica of the Louis Vuitton Neverfull, was given to Rica as a gift.

The actress soon drew flak for using a counterfeit item, and according to some entertainment sites, she received comments like:

"But, isn't it against the law to buy or use counterfeits?"

"Agree ako sa mga comments. I would rather buy local or yung mga mas affordable bags than buy class A Hermes, LV, or whatever."

On the other hand, Rica also received support from some of her followers for being honest about her bag.

"Just love you're genuineness in sharing Rica! Made me laugh hahaha!"

Shortly after her post went viral, the former actress turned off her comments section and edited her caption to address the situation, expressing disappointment over "exaggerated" news reports and netizen reactions.

"I am in a remote area and when I turned on data what greeted me was the news that I am in the news for saying this thing about my bag," wrote Rica. "Some of them have added a thing or two to what I said here so pls read well and see where [they] exaggerated my caption for news' sake. Tandaan na the spin is theirs not mine. (Like I prefer daw fake branded bags eh sinabi na nga I am not into luxury bags sa caption at ginamit ko lang to kasi natuwa ako sa function, di nagbabasa!"

P10 Million Worth of Fake Footwear Has Just Been Confiscated

How To Style Crop Tops, Depending On Which Body Part You Want To Flaunt 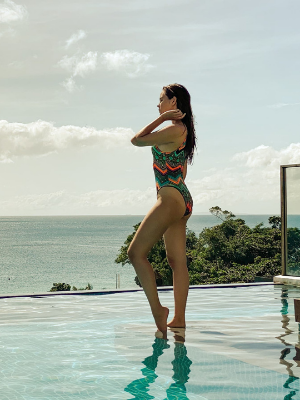 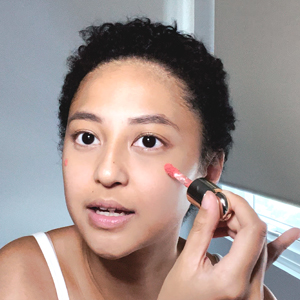 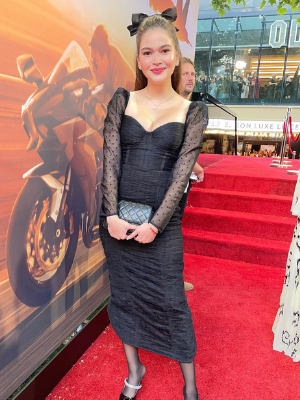 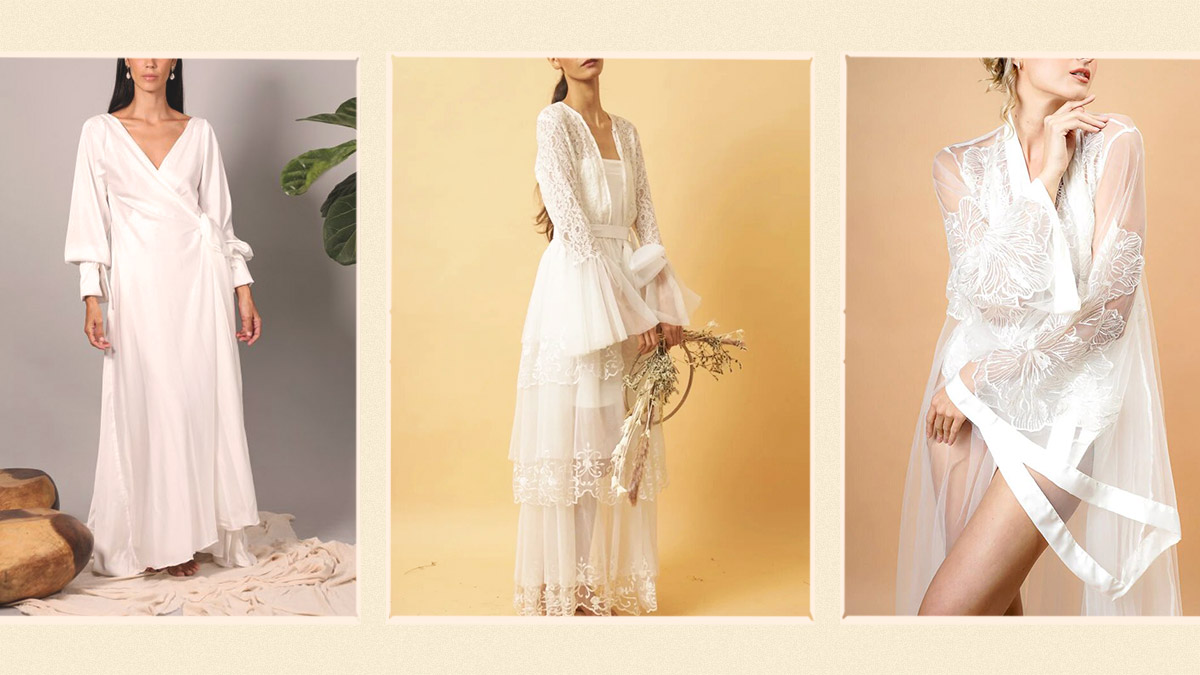