Did You Know? Pia Wurtzbach Almost Wore a Different Dress for Miss Universe 2015

She talks about how she ended up wearing that winning blue gown. 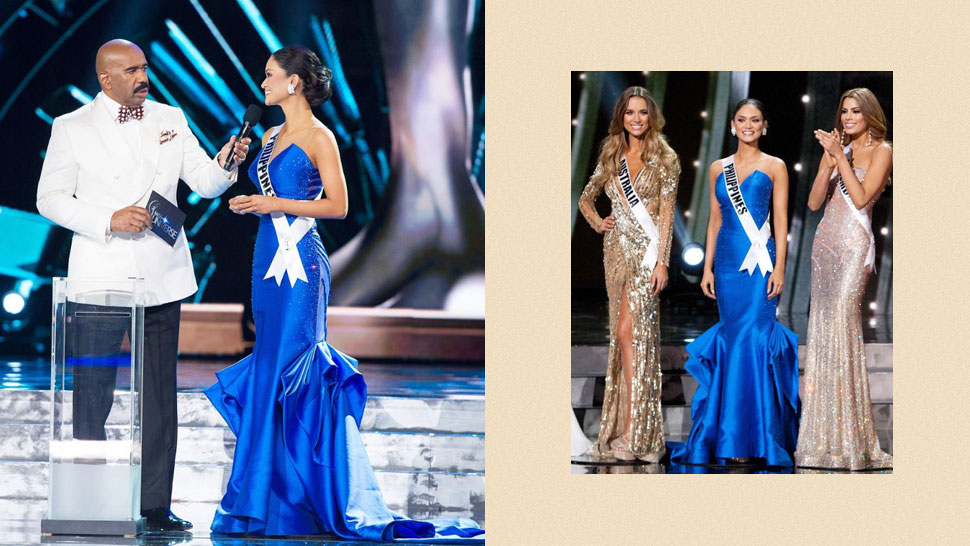 Pia Wurtzbach has always voiced out that she considers blue to be her lucky color. It was the color of the Albert Andrada creation she was wearing when she was crowned Miss Universe 2015. It was also the hue she wore when she passed on the crown to Iris Mittanaere in 2016. In fact, the latter moment has been immortalized by Madame Tussauds in Hong Kong with a wax figure replica of Pia wearing a version of the royal blue Michael Cinco gown.

But did you know that Queen P almost wore a different dress for the pageant? In an interview with Missosology, Pia shared how she was able to convince Madame Stella Marquez-Araneta, the former national director of the Miss Universe franchise in the Philippines and chairman of Binibining Pilipinas Charities Incorporated, to let her wear her winning blue gown.

Pia shared that she was the last of the Binibining Pilipinas beauty queens to compete that year, and those that had already finished had asked Filipino designers create their evening gowns, even without the director’s permission. Pia knew she had to work a little harder to convince Madame Stella to allow her to do the same.

This is how Pia Wurtzbach was able to wear gowns by Filipino designers for the Miss Universe 2015 pageant.

Pia made sure to show her respect and wear everything she was asked before the pageant.

For all of her duties as Binibining Pilipinas Universe 2015, Pia said she made sure to wear whatever was selected for her. “If she says Pia wear this, ‘okay!’ as long as kasya,” she shared.

She presented photos of herself wearing various blue gowns to show how the color made her feel confident and beautiful.

When the time came to prepare for the Miss Universe pageant, and Pia went to the Binibining Pilipinas office for fittings ready to make a case for her favorite color. “I prepared a folder of pictures of myself wearing blue gowns that I’ve collected throughout the years,” she said, which tells us she’s always considered it her lucky hue. When she presented this to Madame Stella, she even gave this introduction: “Madame, if I may, I would like to show this to you. These are pictures of me wearing blue gowns. I don’t care about the style, Madame, as long as it is blue. It will make me feel beautiful and very confident.”

She had the blue gown by Albert Andrada and the red Oliver Tolentino gown she wore at the preliminaries ready, just in case.

When they were in Las Vegas for the pageant, and the preliminary competition was nearing, Pia tried on the black and silver gown she was meant to wear, but said that it was a big for her the length a bit short.

Still showing respect for Madame Stella, Pia continued to ask for permission to wear her choice of gowns for the pageant. Finally, the former national director called her in her hotel room and told her, “Okay, you can wear whatever you want. Just make sure you win.”

We all know how this story ends, but it’s amazing (and funny) to hear it from Pia herself. Watch her interview in the video below!

Shop These Minimalist Sandals That Will Look Good With Any Outfit 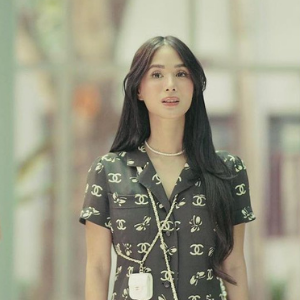 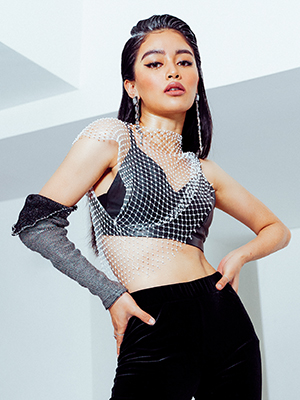 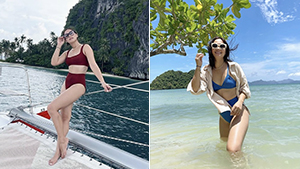 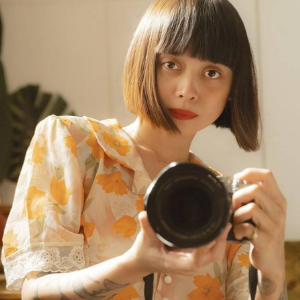 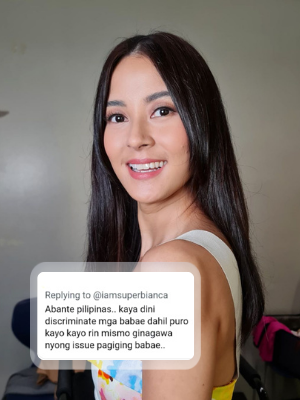 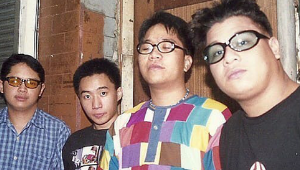 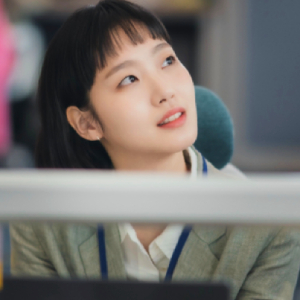 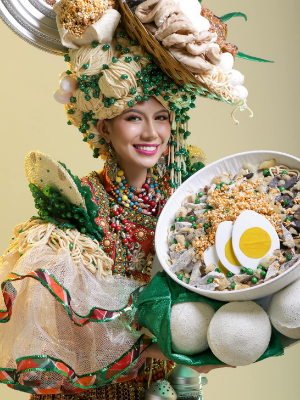 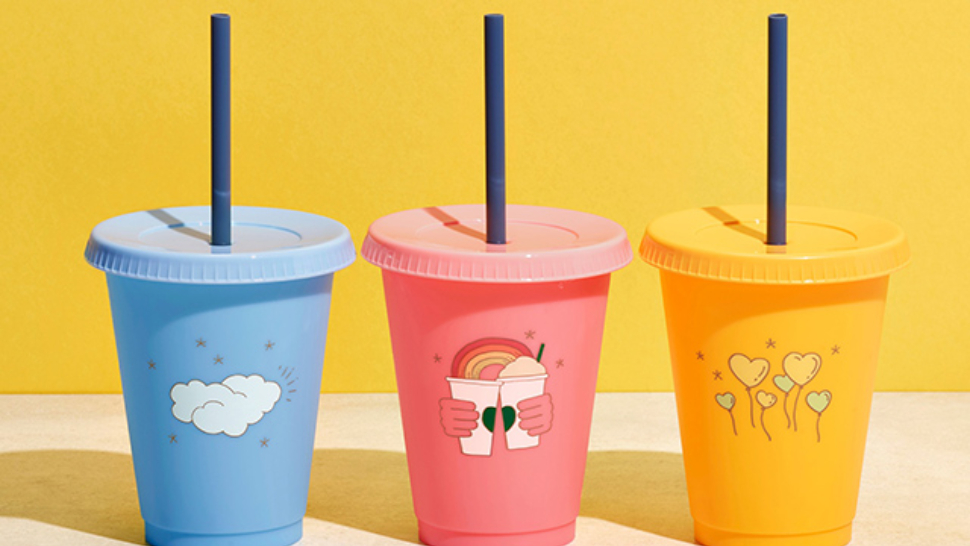