It was inspired by Rizal's Higantes Festival. 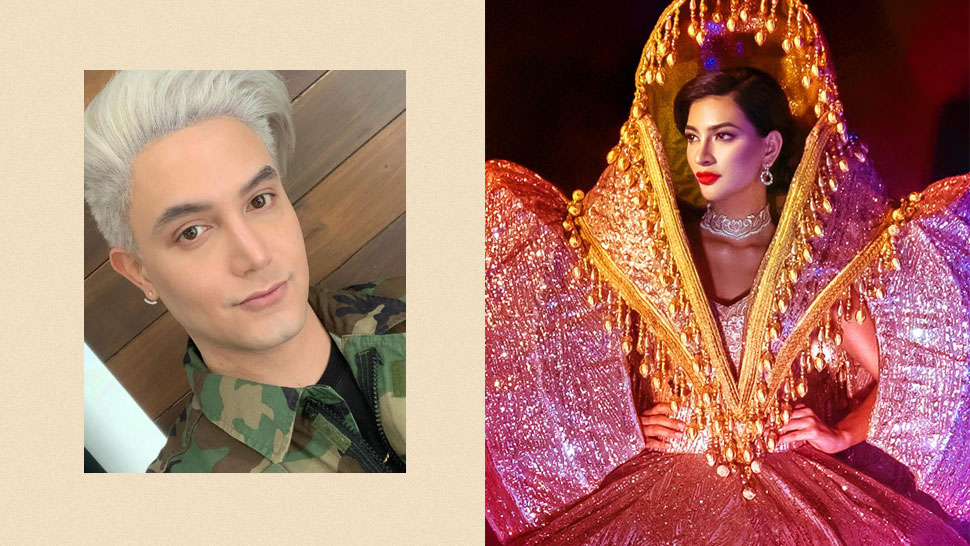 Paolo Ballesteros can now add "fashion designer" to his credentials. The Eat Bulaga! host designed the national costume of aspiring beauty queen  Honey Grace Cartasano, whom he has also been training for the Binibining Pilipinas 2020 pageant.

The 26-year-old beauty queen is representing the province of Rizal. The official photo of her national costume was among those featured on the pageant's Facebook page last Friday, November 13, 2020. At press time, Honey's photo has garnered more than 12,000 reactions and over 700 shares.

PAOLO'S INSPIRATION FOR THE NATIONAL COSTUME

Honey looked stunning in her Maria Clara-inspired costume. In his notes posted on the description of the photo, Paolo revealed the design was inspired by the Higantes Festival of Rizal.

He said: "An interpretation of the traditional Maria Clara costume inspired by the giants of Angono’s Higantes festival. This joyous event is celebrated every 4th week of November, where papier maché or 'higantes' are paraded on the streets of this historic town. The material used is traditional piña highlighting its remarkable characteristic, the fibrosity. As she turns around, Maria Clara is transformed into a bright, colorful and towering Higantes we see during the annual parade. A unique piece, emblematic of Rizal's rich culture."

In an Instagram post on Saturday, November 14, Honey thanked Paolo for designing her unique national costume. Part of her caption read, " I just want to thank the person behind my national costume @pochoy_29! Thank you so much for the opportunity to wear another masterpiece showcasing one of our province's BIG and colorful festival. [heart emoji]

In May, Binibining Pilipinas Charities Inc. announced that the pageant has been postponed indefinitely due to the coronavirus pandemic. The pageant organizer has yet to announce the final date of the culminating event.

Corset Tops Are Back And Here's Where You Can Shop Them 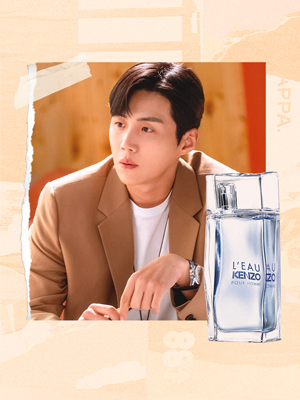 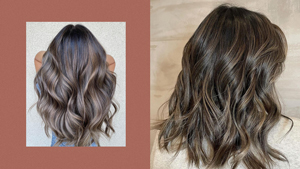 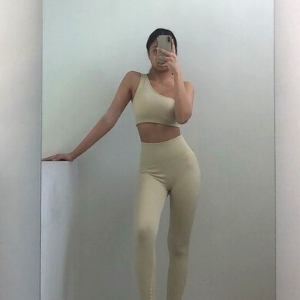 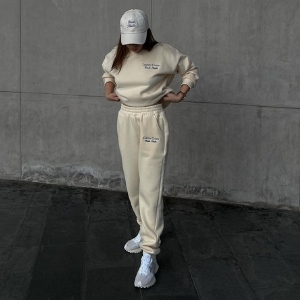 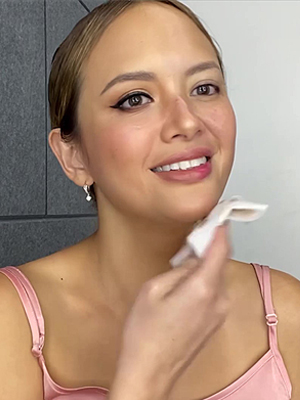 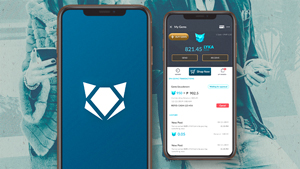 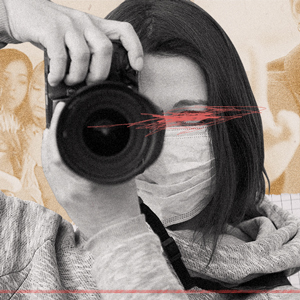 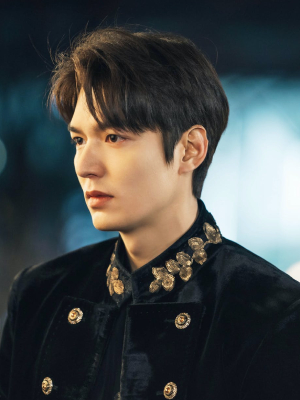 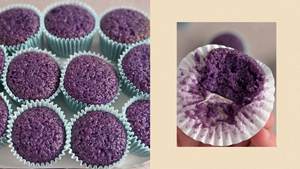 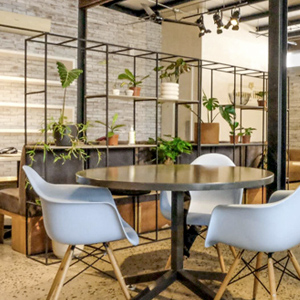 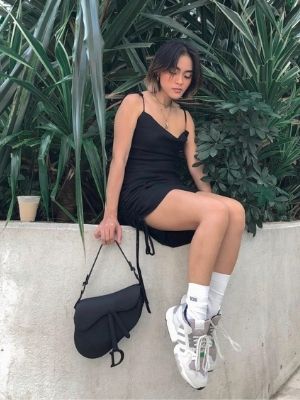 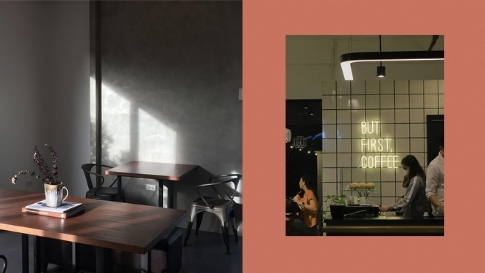 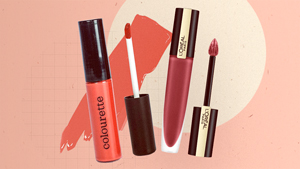 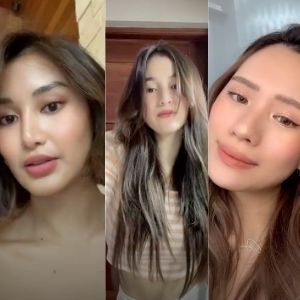 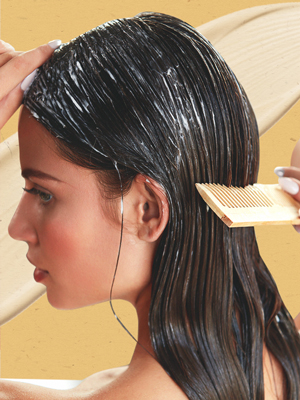 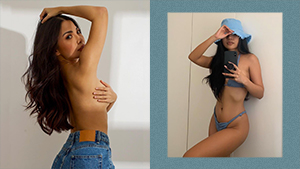 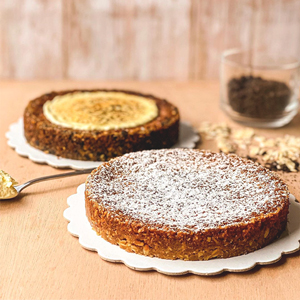 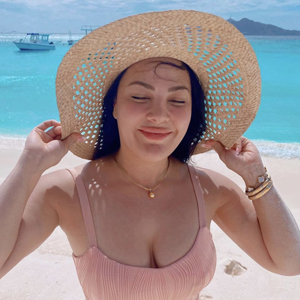 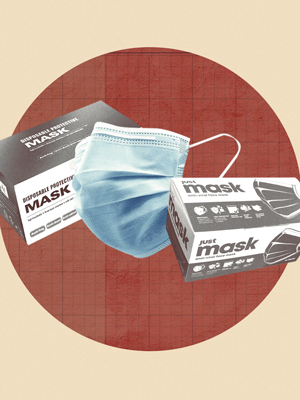 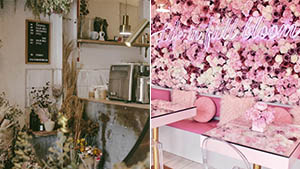 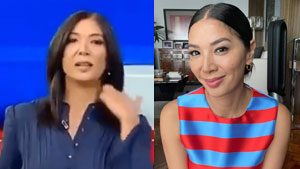