As fashion's 'enfant terrible' retires from the runway, we look back on his most iconic moments in the industry. 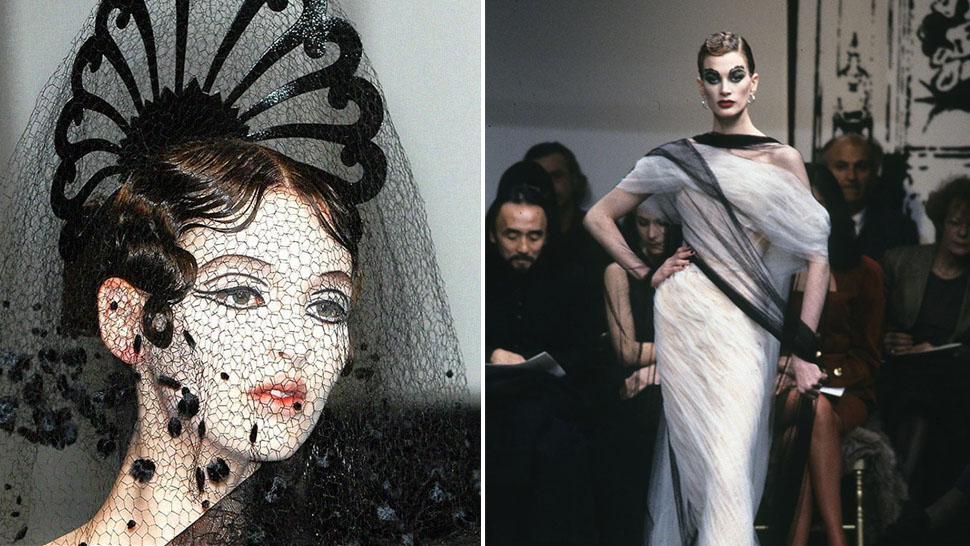 IMAGE INSTAGRAM @ageofsagittarius @rxxm00
As fashion's 'enfant terrible' retires from the runway, we look back on his most iconic moments in the industry.
Shares
Share
Tweet
Pin
Comments

"This show celebrating 50 years of my career will also be my last. But rest assured Haute Couture will continue with a new concept," he shared.  The tweet was accompanied by a video wherein JPG also teased that a "new concept" is in the works, but "all the little secrets" have yet to be revealed.

The fashion world may be saddened by the end of such a glorious era, but at least we are assured of a new epoch for the Jean Paul Gaultier brand. While we wait for news as to what's next for JPG, we've rounded up the French designer's most memorable moments on the runway that sum up his androgynous, controversial, and ground-breaking aesthetic that paved the way for the gender-bending fashion of today:

When one thinks of Jean Paul Gaultier, one immediately thinks of his iconic conical bras. The design was released in 1983, but it was his Fall/Winter 1984 show that went down in history. The bras were reimagined on ruched, crushed velvet dresses, reminiscent of corsets—a recurring theme in his collections. What cemented the design's cult status though, was its recreation for Madonna's Blonde Ambition tour in 1990.

Jean Paul Gaultier loves music and is often inspired by it. From Madonna to Beth Ditto, the designer often lets his favorite artists walk down the runway, and he also lets his models do a lot of dancing. In his Spring/Summer 1993 show, Boy George made an appearance in grunge-inspired tailored suits, the waistline hitched right up to his chest. Such reinvented masculinity/femininity was prevalent in his collections thereafter.

In case you didn't know, Jean Paul Gaultier is the purveyor of tattoo shirts or tattoo skins. In his S/S 1994, aptly named "Les Tatouages," the designer sent models down the runway dressed in colorful second skin shirts mixed with elements from different cultures and periods. The collection was so revolutionary that Vogue described it as "a startling vision of cross-cultural harmony."

Probably the best way to mark more than 20 years of experience under his belt, "Salon Atmosphere" was his campiest collection yet. It elevated the designer's most emblematic elements, creating a couture show that was both beautiful and haunting. Perhaps what people remember most in this lineup would be Look #70: a sleek black suit topped with colorful macaw feathers.

Aside from corsets and suiting, Jean Paul Gaultier is also fiercely known for his obsession with stripes. He not only uses them on his designs but wears it himself—it's practically his uniform! But, he doesn't limit the marinière-inspired stripe to bateau shirts. He constantly reimagines them on dresses (as seen in the look above), suits, and avant garde blouses.

For his spring couture collection in 2003, Jean Paul Gaultier experimented with trompe l'oeil designs, which were received by a highly amused (and impressed) audience—how could they not be when models like Naomi Campbell and Stella Tennant flaunted fantastical waistcoasts and bodices as if they were walking hangers? Aptly titled "Flying Jackets," the show also showcased the designer's strength in mixing the casual with the haute couture.

Religious iconography is another recurring theme in Jean Paul Gaultier's glorious creations. He explicitly references saintly statues, church frescos, and stained glass windows in his spring 2007 couture collection titled "Virgins." Dita von Teese and Jessica Stam were among the models who walked down the runway with halos and draped dresses.

Although Jean Paul Gaultier typically goes for the extreme, but his S/S RTW collection in 2010 was a balance between wearability and avant garde by way of bodycon denim dresses, weaved corsets, and sharp blazers matched with slim-fit trousers. The show's most iconic moment was when a very pregnant Jourdan Dunn stepped out in a corset designed especially for her baby bump.

For his spring/summer RTW show in 2011, Jean Paul Gaultier tapped Beth Ditto to open the show with a performance. The Gossip lead singer sashayed in punk-inspired designs that had signature JPG touches like sexy lace stockings, hot pants, and pleated blouses.

Jean Paul Gaultier's last ready-to-wear collection was a spectacle to behold. The show titled "Election de Miss Jean Paul Gaultier," was a pageant that ultimately ended with models Coco Rocha and Anna Cleveland standing toe-to-toe for the crown. Some of the show's looks paid tribute to fashion legends like the longtime editor-in-chief of Vogue Italia, the late Franca Sozzani.

You Won't Believe What The Biggest Closet In America Looks Like 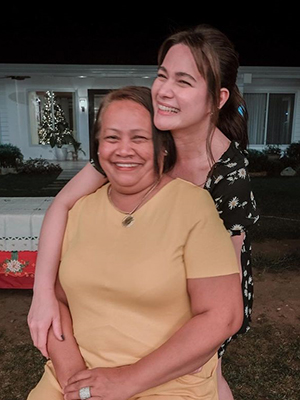 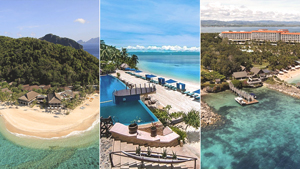 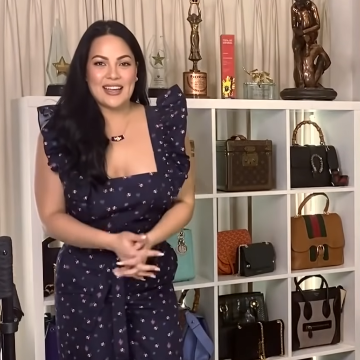 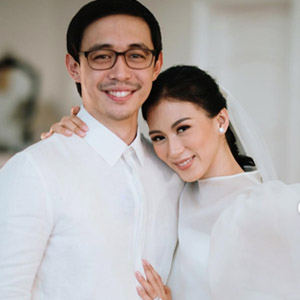 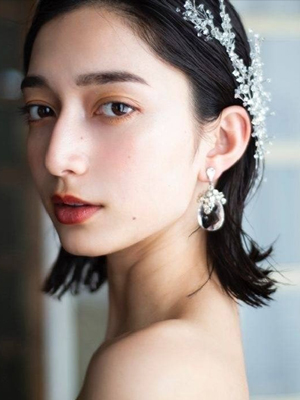 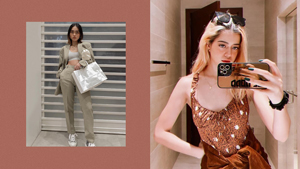 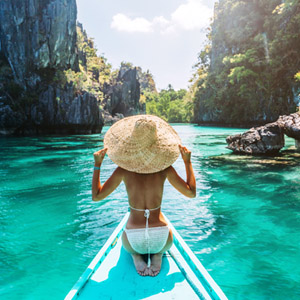 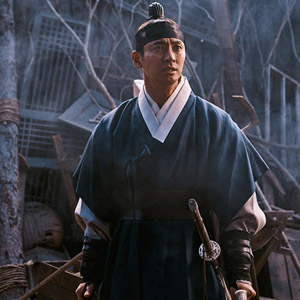 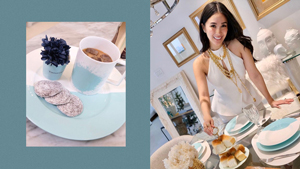