The actress talks about her break from television, navigating her twenties, and bouncing back stronger than ever. 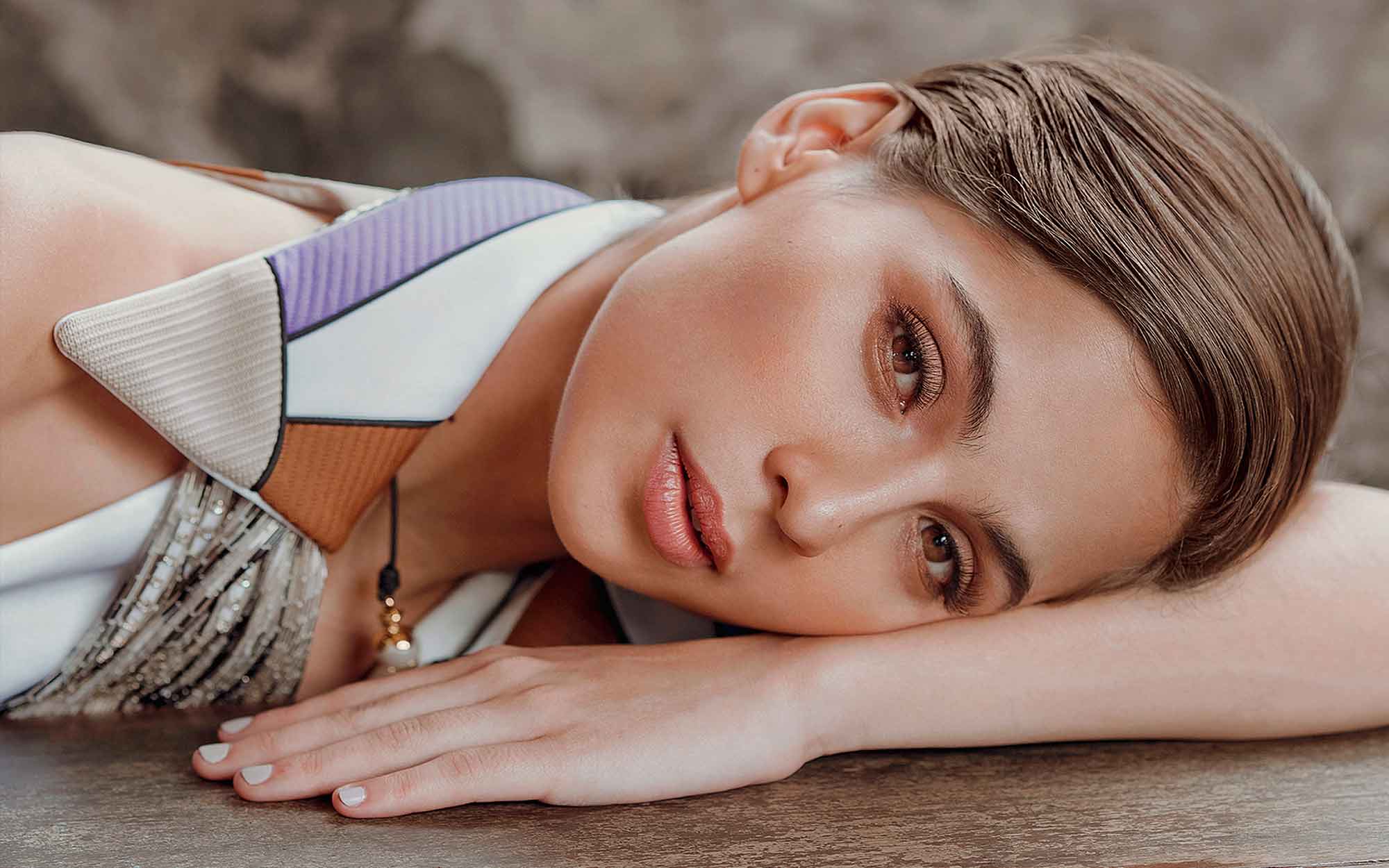 After a year’s hiatus from television, Jasmine's star shines brighter. She's back, and she is #StrongerNow.