No "High School Musical," though! 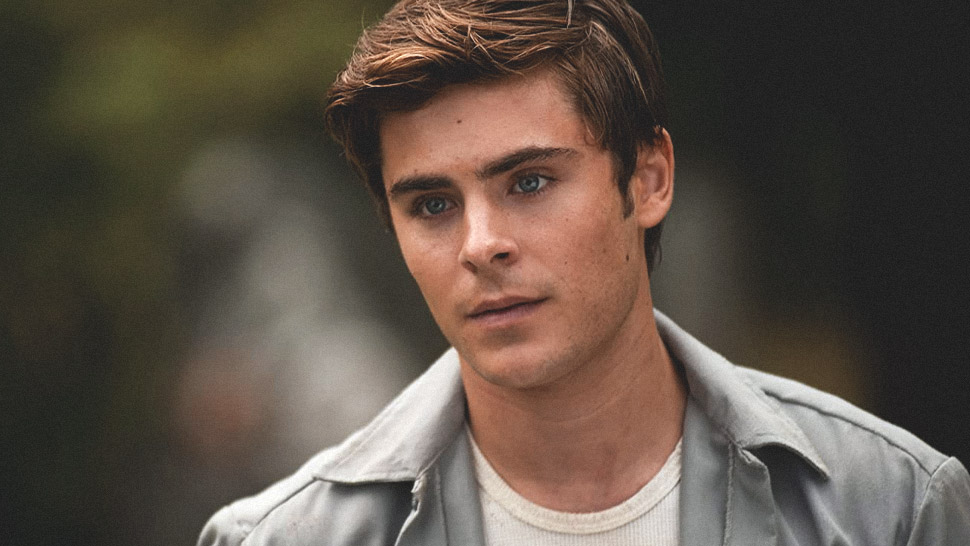 If you've had the biggest crush on Troy Bolton since forever, welcome to the club. High School Musical was just the start of the internet's obsession with all things Zac Efron, and we can't blame anyone for falling for his baby blue eyes. Thankfully, several of his movies are readily available for streaming on Netflix (HSM and Baywatch are unfortunately noton the list at the moment).

Check out these titles if you feel like seeing Zac onscreen again!

If given the chance, would you repeat high school all over again? In 17 Again, Zac's character Mike is a former high school basketball player and Mr. Popular. However in the present day he's getting a divorce, and also hates his job. When Mike suddenly transforms back into his 17-year-old self, he's given a chance to do things all over again—but what will he end up changing?

If you're in the mood to cry buckets, this is the Zac Efron movie for you. Charlie St. Cloud is a small-town hero. However, tragedy befalls their family when Charlie survives a car accident that kills his younger brother Sam. In the film, Charlie must choose between keeping a promise he made to Sam, or going after the girl he loves.

Yes, Zac starred in a Nicholas Sparks book-to-film adaptation! Zac plays U.S. Marine serving in Iraq. He finds a photograph of a young woman and decides to carry it around as a good luck charm. When he returns to the United States, he manages to find the woman—watch the film (or read the book) to find out what happens next!

Along with costars Miles Teller and Michael B. Jordan, Zac stars in a film about three best friends living the simple life and avoiding commitment. It's all routine until the trio find themselves having to put a label on their current "non-relationships". The fun really begins when they try to hide their newly-serious relationship from each other!

Here's Why "Meow: The Secret Boy" Is the Next K-Drama You Need to Watch

10 Most Popular Recipes Filipinos Searched For While In Quarantine