JUST IN: Jinkee Pacquiao Is One Glamorous Ninang at a Wedding Wearing Accessories Worth at Least P10 Million|Read more »
Culture | By Jamina F. Nitura - Aug 17, 2020 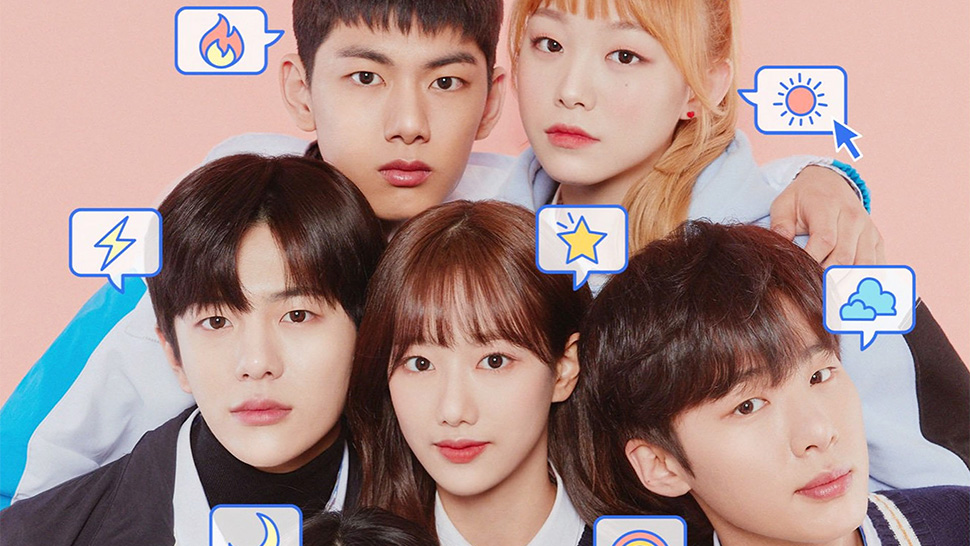 If you feel like you’ve already consumed all the K-drama content that interests you, just so you know, there’s a wider world filled with various TV shows that you’ve yet to explore. We’re talking Korean web dramas, a.k.a. short but sweet stories that pack a punch but won’t take up much of your time.

With all the web shows currently accessible online, figuring out where to begin can prove to be a doozy  To help you kickstart your Korean web drama binge we rounded up a few official Youtube channels that offer just what you’re looking for. They’re totally free too, which means there’s no need to pay for a subscription fee! Just visit their channels and watch to you heart’s content!

With over 1.5 million subscribers Playlist Global is one of the most famous channels for Korean web dramas. Fans of their shows can expect updates and new episodes twice a week every Thursday and Saturday.  The broadcast station is most famous for releasing A-teen, a friend-centric drama that’s amassed over 300 million views across its two seasons. According to Soompi, the show even “set fashion and beauty trends” amongst the South Korean youth during its run. Other offerings on Playlist Global are the university romance drama Love Playlist, and XX, a thrilling 10-episode series led by Exid’s Hani.

If you're up for more intriguing love stories, try out the web dramas on Studio Dia. A few of their notable shows include Will Be Okay, Never Die, What to Do with You, and My Dog-Like Dating. The latter title is a fantasy mini-series that centers on a jobless young woman whose over-affectionate tendencies often results to her boyfriends dumping her. Fresh after a breakup, she's one day comforted by a dog who, unbeknown to her, is actually a human that can shapeshift into an animal.

Dingo K-Drama is a more versatile channel that incorporates K-pop and other K-culture-related videos in their content. However, if you'd rather receive more web drama-focused notifications, you can also subscribe to their YouTube channel dubbed Dingo Story. Among their most recent releases are Miss Independent Ji Eun, a coming-of-age, slice-of-life series, and the rom-com high school drama Like.

King of Korean TV, shortened to KOKTV, levels with Playlist Global as one of the most popular studios for web drama content, with a growing 1.5 million subscribers on their Youtube channel. Their most notable series is the teen drama Best Mistake, which is actually based on a famous video game. It centers on Kim Yeon Do who, in order to shake off and uwanted suitor, posts a photo of random boy on her social media and claims him as her boyfriend not knowing that he's actually their school's resident delinquent. Other titles on KOKTV include One Fine Week, Real:Time:Love, and Have a Nice Dessert.

Another popular web drama channel on YouTube is tvN D Story. Among their most viewed titles are The Temperature of Language: Our Nineteen, and Necessary Dating Education. Where the former is a teen romance story between high school seniors and stars rookie actors, the latter is set in college and boasts of three K-pop idols in its cast. Namely, Loona's Chuu, KNK's Seo Ham, and Fromis 9's Jang Gyu Ri.

Aside from uploading K-pop related content, Lifetime's YouTube channel also has its fair share of web dramas. The list includes Who Kissed Me (Kiss Scene in Yeonnamdong), a friends-to-lovers romance drama, and The Mermaid Prince, a fantasy romance series starring Moon Bin from the K-pop boygroup Astro.

A lesser known production channel that you might want to delve into is Big Picture Mart. Its most recent series is a 12-episode musical romance drama titled Big Picture House. Much like a number of the aforementioned web dramas above, the mini-series stars Korean singers, specifically Kim Jae Hyun and Lee Seung Hyub of the rock band N.Flying, and Seo Yuna of the girl group Ace of Angels (AOA). The shows centers on five aspiring idols who failed to debut and now live together under one roof. Together, they conquer and learn from their failures and chase after their dreams.