Did you know that he starred in the Japanese version of the K-drama "Good Doctor"? 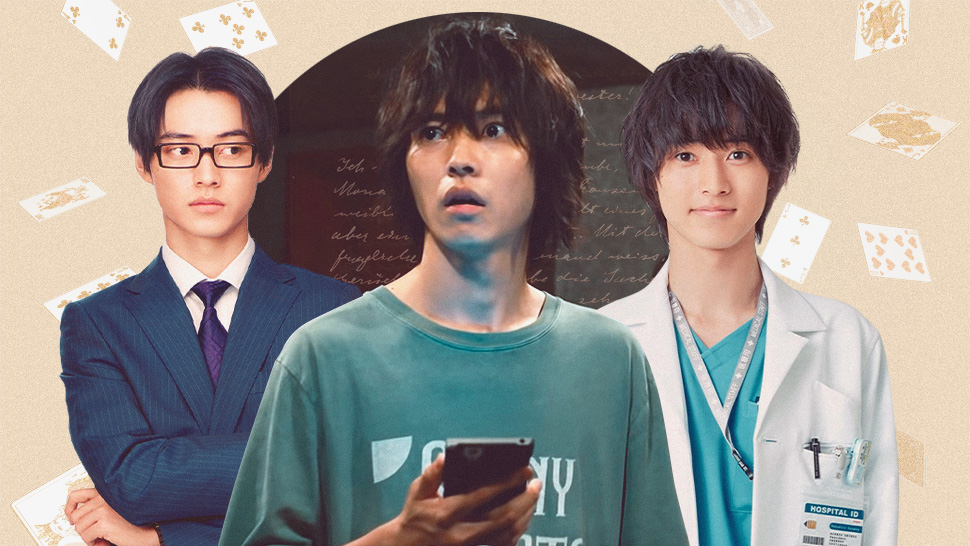 IMAGE Illustrator: Bacs Arcebal
Did you know that he starred in the Japanese version of the K-drama "Good Doctor"?
Shares
Share
Tweet
Comments

So you stumbled upon the popular Netflix original J-drama Alice In Borderland and you’re suddenly wondering what else you can watch from the lead actor Yamazaki Kento. If you’re not familiar with Japanese celebrities, it’s modest to say that Kento—or also known as “YamaKen”—is quite the prolific actor. He has at least one movie a year since 2014 (he actually starred in five films back in 2017) and headlines primetime dramas on the regular. Here, we round up a mix of 10 films and series you should watch if you want more from the “Alice” star.

10 films and series starring Yamazaki Kento you should watch.

This is the J-drama that launched Kento to stardom and is the live action remake of the popular anime and manga series of the same title. The story is basically about a high school student who stumbles upon a notebook that allows you to kill a person by writing their name on the page. Kento plays the recluse and odd “L”, a private detective hired to catch the mysterious Death Note holder.

YamaKen plays a writer and director at a theater company that does not do well. He then has a chance encounter with an aspiring actress who loves the same pair of sneakers he does. The two fall in love and their relationship begins.

If you’re familiar with the 2013 Korean drama Good Doctor, Kento actually starred in the Japanese version! The story revolves around a brilliant doctor who struggles from savant syndrome—he has excellent memory but horrible communication skills.

Based from a popular manga, the story follows a piano prodigy Yosei Arima (Kento) who sadly experienced hearing loss after the death of his mother. But when he meets violinist Kaori Miyazono, he finds the strength to play piano once again.

Alice in Borderland co-star Tao Tsuchiya was actually paired with YamaKen for this tear-jerking and time-bending tale back in 2015. The story follows student Naho Takamiya (Tao) who discovers a letter she has written 10 years in the future. The letter reveals that Kakeru Naruse (Kento) dies after his mother’s suicide. Naho does everything in her power to prevent the grim future that awaits.

Yamazaki Kento plays a popular host (a man who is paid to entertain or spend time with women) by the name of Otaro Dojima. He’s disillusioned about love and only does his job for the sake of money. But he meets a girl who “kills” him with a kiss that sends him seven days back in the past. It’s a tale of intrigue, romance, and a lot of good-looking characters.

Not to be confused with the zombie K-drama of the same name, this Japanese film is actually based on a popular manga series. The story is set in China and follows the journey of a war orphan named Shin.

Patissier Misaki Sakurai (Mirei Kritani) was recently fired from her job and hasn't had a boyfriend in a while. After a chance encounter with her high school first love, she ends up working at his restaurant and living with him. He unexpectedly has two charming younger brothers, one of them is played by Kento.

Kento plays high school student Yuki Hase who wants to befriend the lonely and quiet Kaori Fujimiya (Haruna Kawaguchi). The thing is, Kaori has an odd memory quirk: she forgets who her friends are every Monday!

Based from the popular anime and web comic, this live action adaptation is a fun romp. The story chronicles the dating life of two otakus (the Japanese term for “geek” or anyone who’s obsessive with a particular pop culture phenom/item/content) played by Yamazaki Kento and Takahata Mitsuki. Hirotaka Nifuji (Kento) is a gamer otaku and is the office heartthrob, while Narumi Momose (Mitsuki) is ashamed of her otuku nature but loves reading boys love manga, plays otome games (animated dating simulators), and loves idol groups. The two get together and navigate a relationship despite their obsessions.

Disney Is Casting For A Filipina Lola—could It Be Ned's Grandmother In "spider-man 3"?

This Chic Coffee Capsule Machine Will Cost You Less Than P3,000 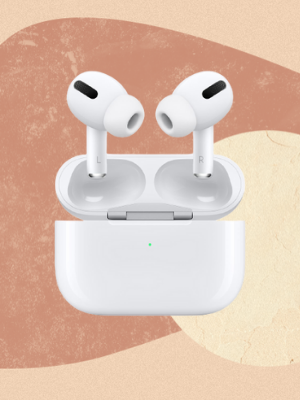 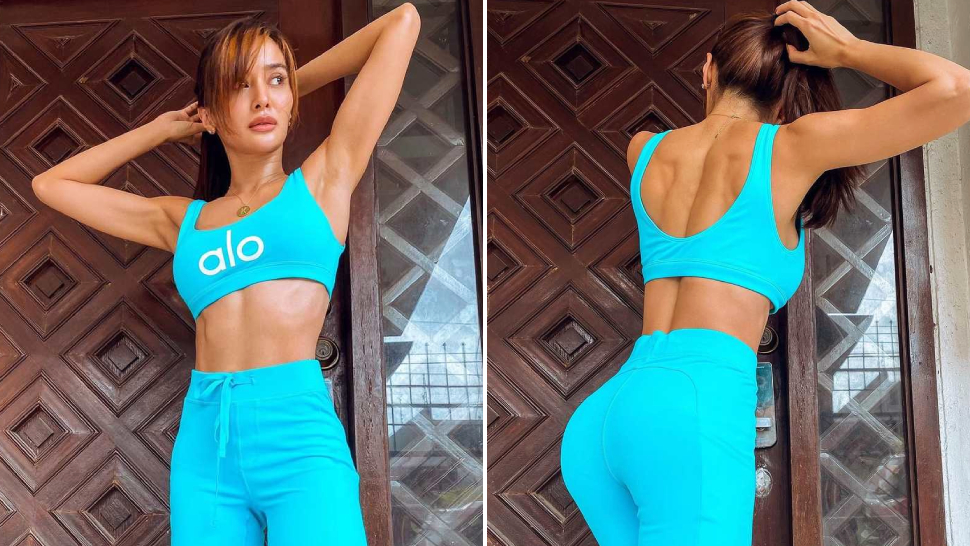 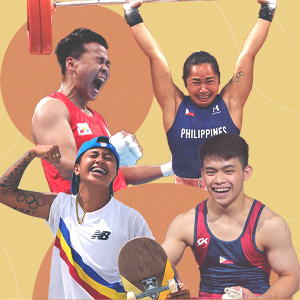 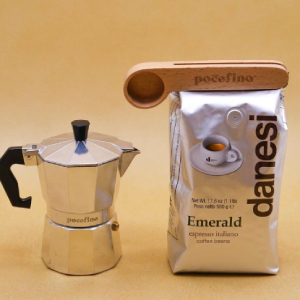 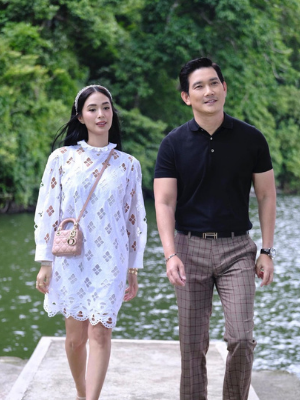 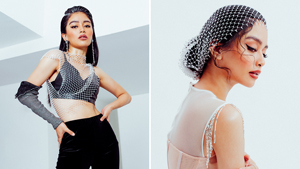 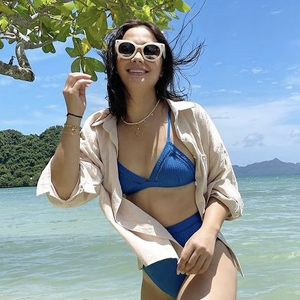