Who Was Christine Dacera? Her Friends Say She's More Than a Headline 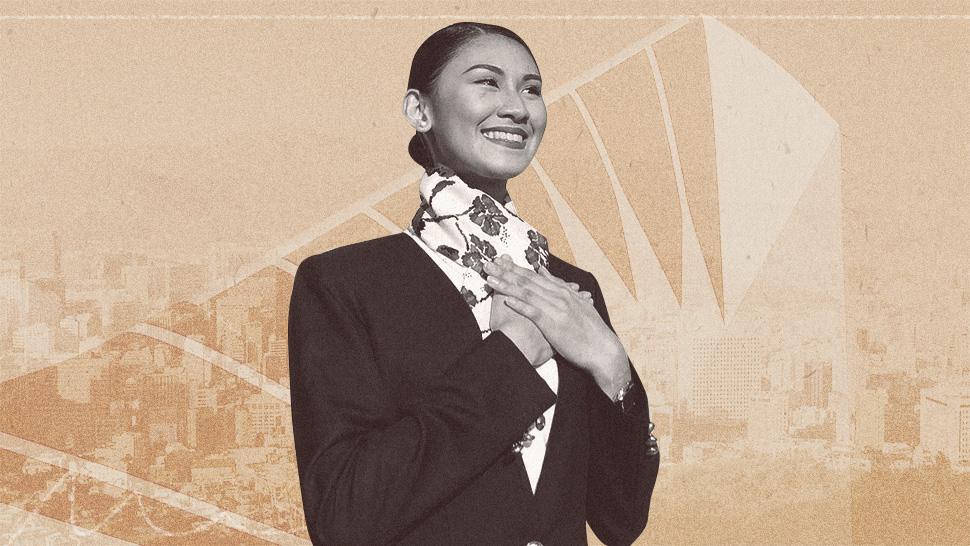 Flight attendant Christine Dacera's death reignited debates on women, drinking and rape. She is the new rallying point for tens of thousands calling for justice, but to her friends, she is simply Ica.

The 23-year-old was "more than just a headline or a cautionary tale. She is a real person, someone we love," college friend, Jamie Therese Tejada Gundaya, wrote in eulogy.

To the people who knew her best, the hashtag #JusticeforChristineDacera is a fight to remember her for the person she was, as much as it is a fight for justice.

"We refuse to let the circumstances of her death define who she was in life—endlessly forgiving, sincere, hardworking, and excellent in everything she puts her heart to. A filial daughter, a loving sister, a model student, an inspiring dancer, and a reliable forever friend," Jamie said.

Christine's mother, Sharon, told GMA News she last spoke to her daughter through a video call minutes past mid. of January 1. Her daughter only wanted to have a good time on New Year's Eve, she said. Her body was found after their last phone call.

A college roommate, Nicole Travilla Revisa, recalled seeing her friend on IG stories "having a good time" on New Year. She didn't expect to receive a phone call regarding her death and become "bearer of the bad news" to their friends.

As people began to crowd her social media accounts to come up with their own speculations about what transpired, friends of Christine went on social media to ask for respect. Opinions that zeroed in on what she was wearing and why she had been drinking filled online discussions.

The hashtags #StopVictimBlaming and #ProtectDrunkGirls were started by Jamie together with other close friends of Christine.

"YOU DID NOT DESERVE IT. NO ONE DESERVES TO BE TREATED THAT WAY! You had such a wonderful life ahead of you. I did not want to see you in the news like this," Revisa wrote.

Himati, the official student publication of UP Mindanao, also released a statement condemning the culture of violence against women that triggered the alumna's death. "This revolting tragedy reminds us of the relentless attempts to shrink the democratic spaces of women—a by-product of the macho-patriarchal system in our society. Nowhere is safe when simply existing serves as an invitation for violence to those who wish to violate," it said.

"Her passing is unjust, unfair, and undeserved. While the investigation is still ongoing, it is clear Christine is a victim and justice must be served. It could have happened to anyone. If people involved are not held accountable, it could happen again," said Jamie.

6 Stylish Celebrities Who Welcomed the New Year at the Beach 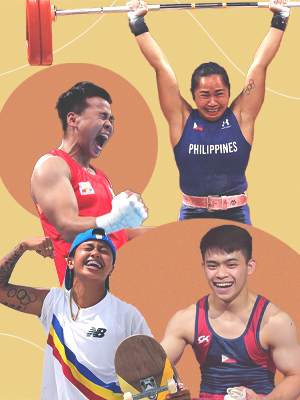 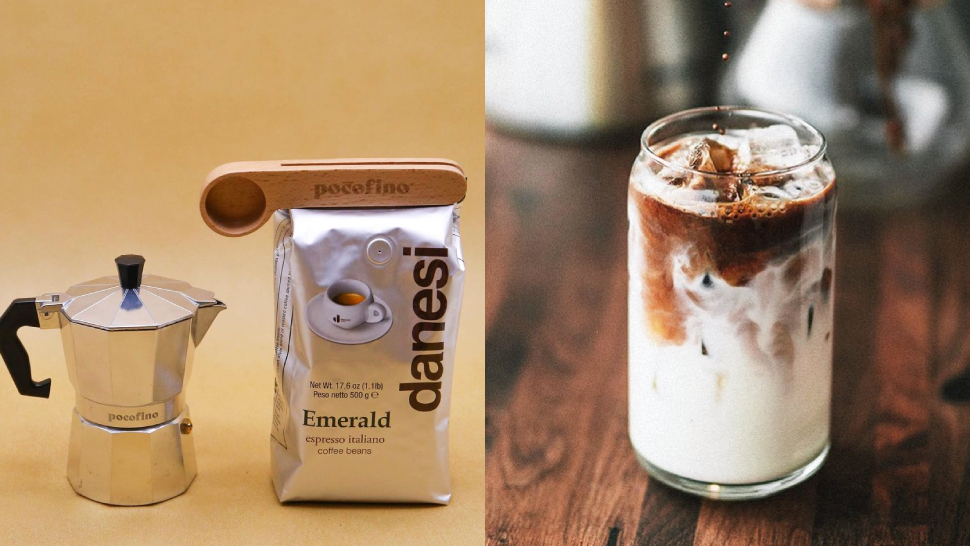 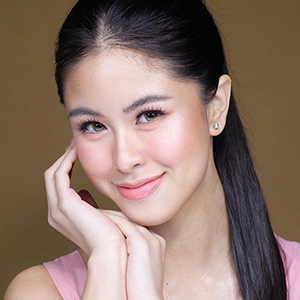 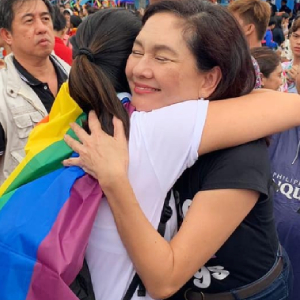 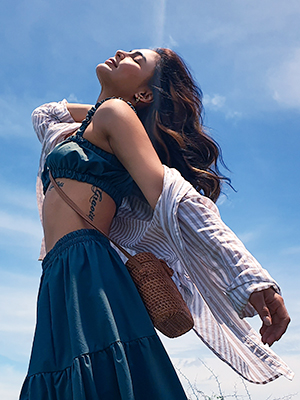 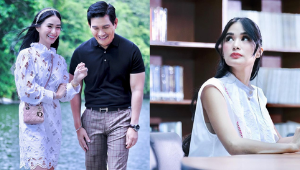 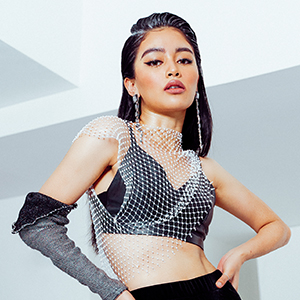 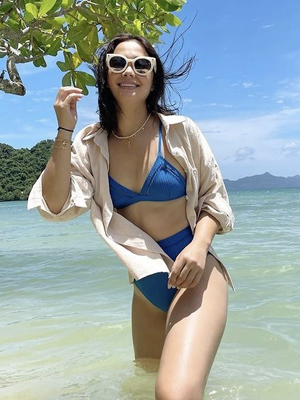 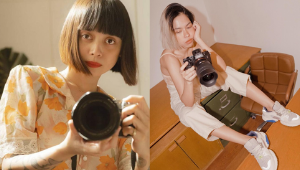 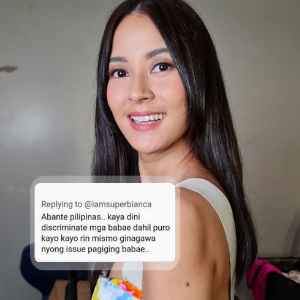 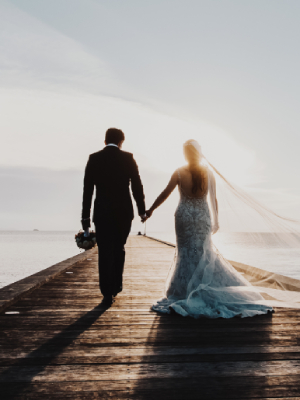 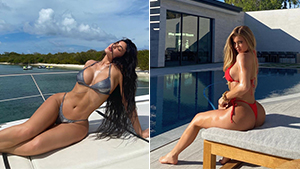 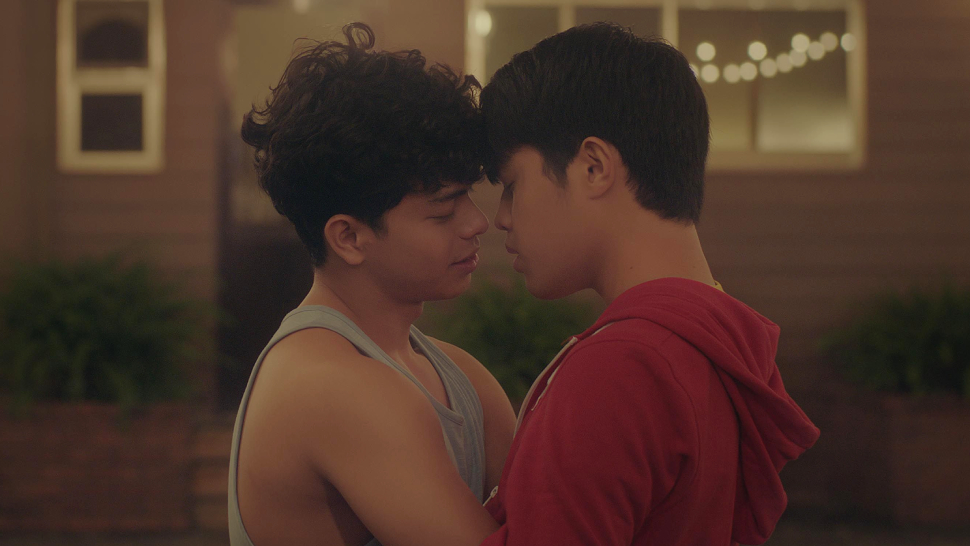 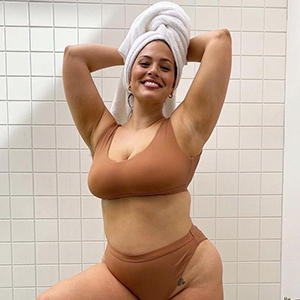 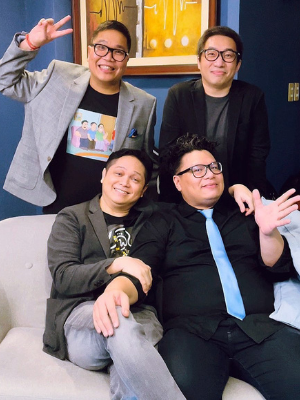 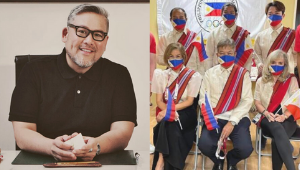 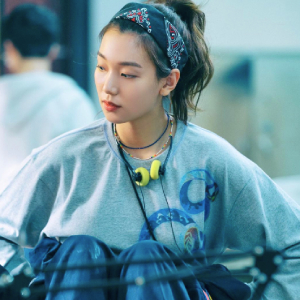 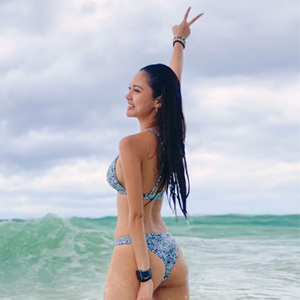 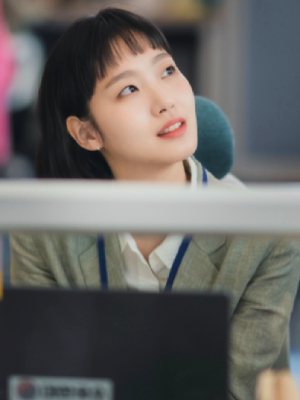 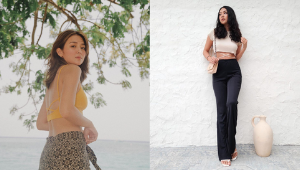 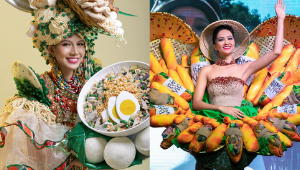