What really happened that night? 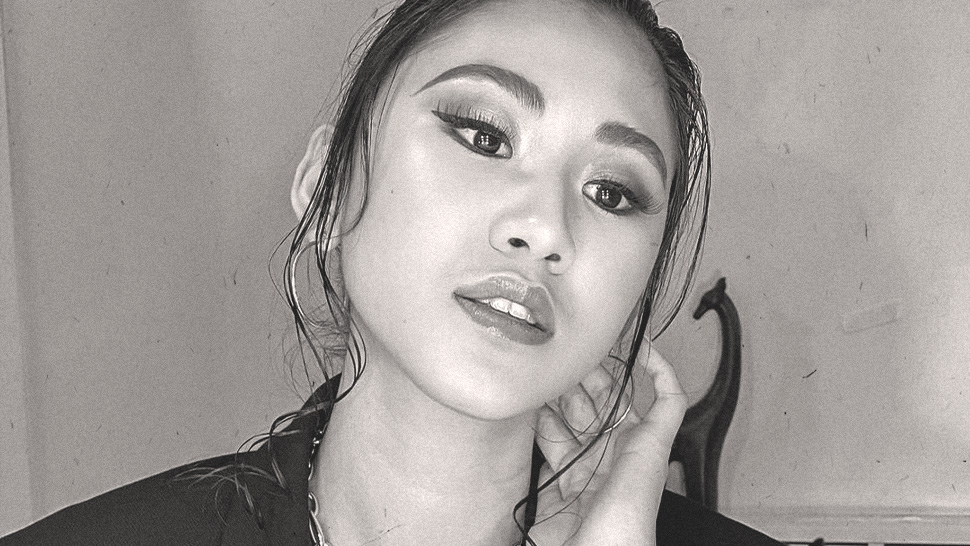 Late last night, on January 4, news broke of a crime that had occurred three days prior on January 1 as the country celebrated the new year. In the early hours of 2021, 23-year-old flight attendant Christine Dacera was found dead in a bathtub in City Garden Hotel in Poblacion, Makati, after a night of revelry with a group of friends.

Her tragic death and the mysterious events leading up to it have attracted national attention. Here’s everything we know so far:

What Happened on New Year’s Eve?

According to the Philippine National Police (PNP), Dacera celebrated New Year’s Eve with a group of friends in the popular bar area of Poblacion in Makati. At 12:30 a.m. on January 1, Dacera and three friends checked into City Garden Hotel, and were visibly intoxicated based on CCTV footage.

Dacera’s mother, Sharon Dacera, said her daughter called her at 12:34 a.m., seeking permission to attend a party with her friends.

The celebration took place in two adjacent hotel rooms, and sometime in the night, more friends showed up at the hotel party. Drugs or prohibited substances are suspected to have been present at the party. Liquor bottles were found at the scene.

Sometime in the night, Dacera left one room to enter the adjacent room with a man, then was carried back to the other hotel room later that night. She was later found unconscious in the bathtub by friend Rommel Galido at around 10 a.m. He believed her to be sleeping and reportedly covered her with a blanket and went back to bed.

However, a few hours later at midday, Galida was shocked to find her still in the bathtub, this time turning blue.

Hotel personnel arrived at the scene and a hotel manager performed CPR on Dacera to resuscitate her. She was rushed to the hotel clinic, and then to Makati Medical Center where she was declared dead upon arrival.

What was the Cause of Death?

Official reports cite a ruptured aortic aneurysm as the cause of death. An aortic aneurysm can be caused by various factors, such as high blood pressure, high cholesterol, infection, or sudden traumatic injury.

The Makati Police chief says that the cause of death could have been natural, however, there are other factors at play as the victim had lacerations on her thighs, contusions on her knees, and scratches on her body. Lacerations and sperm were also found in her genitalia.

“There was sexual contact, based on medico-legal report,” Depositar said.

The autopsy findings and toxicology report are expected to be submitted today.

Who are the Suspects?

All 12 are said to have been present at the hotel party attended by Dacera prior to her death. So far, only three have been arrested: Dela Serna, 27; Galido, 29; and Halili, 25. They are now being charged with the crime of rape with homicide.

The rest are still being sought by the PNP.

PNP released this news in a social media press release titled “Police Solved New Year Rape-Slay of Flight Attendant.” PNP police general Debold Sinas stated that the case has been “solved” with “the arrest and indictment of three suspects,” who are now facing rape and homicide charges after inquest proceedings at the Makati City Prosecutor’s Office.

The PNP identify a case as “solved” when suspects have been identified. However, this is not the same as being convicted or proven guilty.

The victim’s family, who reside in General Santos, were informed of their daughter’s death 12 hours after she died.

According to the family’s counsel, Atty. Jose Ledda, they suspect there was foul play in her death.

Christine Dacera’s rape-slay case has gone viral, attracting national attention on news broadcasts and social media. It has reignited debates on rape culture and victim-blaming as some netizens criticized Dacera on social media for the clothes she wore and drinking with men, while the opposite camp insists that rape is caused by rapists.

Meanwhile, the names of the suspects have been trending on Twitter since last night as social media netizens play jury against all the suspects, none of whom have been convicted in the court of law. This online incident is being criticized as a trial by publicity.

Friends of the suspects have also stepped forward on social media, claiming that many of the suspects are gay and bisexual, putting more doubt on the alleged rape-slay case.

According to the Makati police, the suspects have contradicting reports of the events that led up to the victim’s death. They are now seeking the remaining suspects to clarify what really happened that night.

An arrest warrant may be issued for the suspects who remain in hiding.

Who is Christine Dacera?

Dead at 23 years old, Dacera was a flight attendant at Philippine Airlines prior to her death. Her last Instagram post was of her aboard a flight wearing PPE gear. She began working at PAL in May 2019, after a stint in beauty pageants and marketing.

She leaves behind her parents, two sisters, and a brother, all of whom mourn her death.

To friends and family, she was known as "Tin."