Vigan City Is One of the "Most Picturesque Towns in Asia," Says CNN

Its preserved beauty is an absolute must-see. 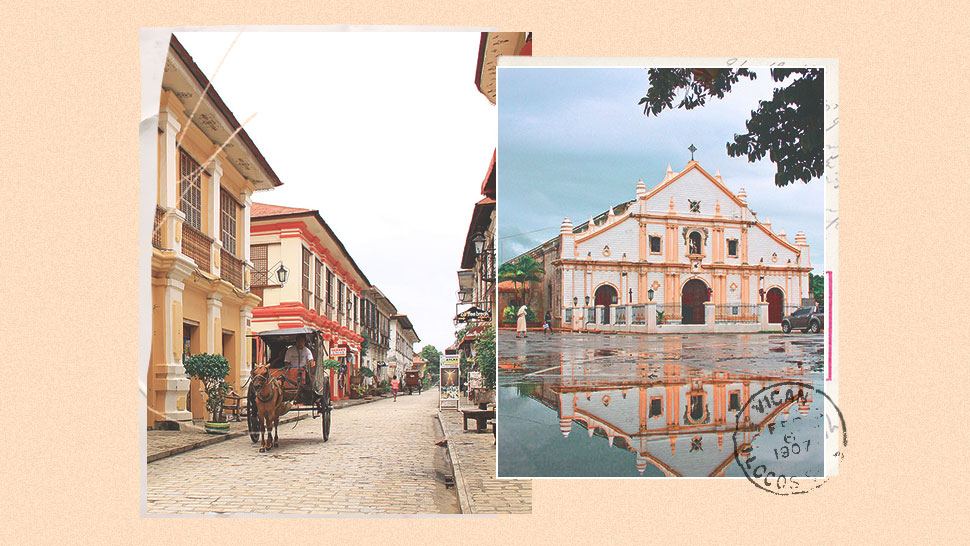 There's no question: The Philippines boasts of many breathless landmarks recognized for their beauty all over the globe. Where Siargao was recently hailed as one of the best islands in the world, another local destination was just afforded a similar title this 2019. We're talking about the UNESCO World Heritage site, Vigan City.

Just last month, CNN Travel hailed Vigan as one of the "most picturesque towns in Asia." Brimming with rich history, Ilocos Sur's capital is joined by 12 others on the list including Hoi An in Vietnam, Japan's Yufuin, and the famous town of Phuket in Thailand.

"The CNN citation of the City of Vigan means that sustainable tourism is not just about environmental protection but also the preservation of the country’s history and culture,” Tourism Secretary Bernadette Romulo-Puyat said in an official statement by the Department of Tourism last Wednesday.

"A short walk south, Calle Crisologo is another major landmark. The cobbled street features well-preserved heritage houses, alfresco bars and kalesa (horse-drawn carriages) that transport you back in time," the article continues.

Aside from this, the city's also known for the hustle and bustle around their public market, their pottery scene and, our favorite, their local delicacies. Mouth-watering notable mentions include Amianance's yema, their Vigan okoy, bagnet, and their traditional dessert, the turones de mani.

Siargao Is the Best Island in the World, According to this International Magazine

9 Beautiful Churches In Pampanga For Your Dream Wedding