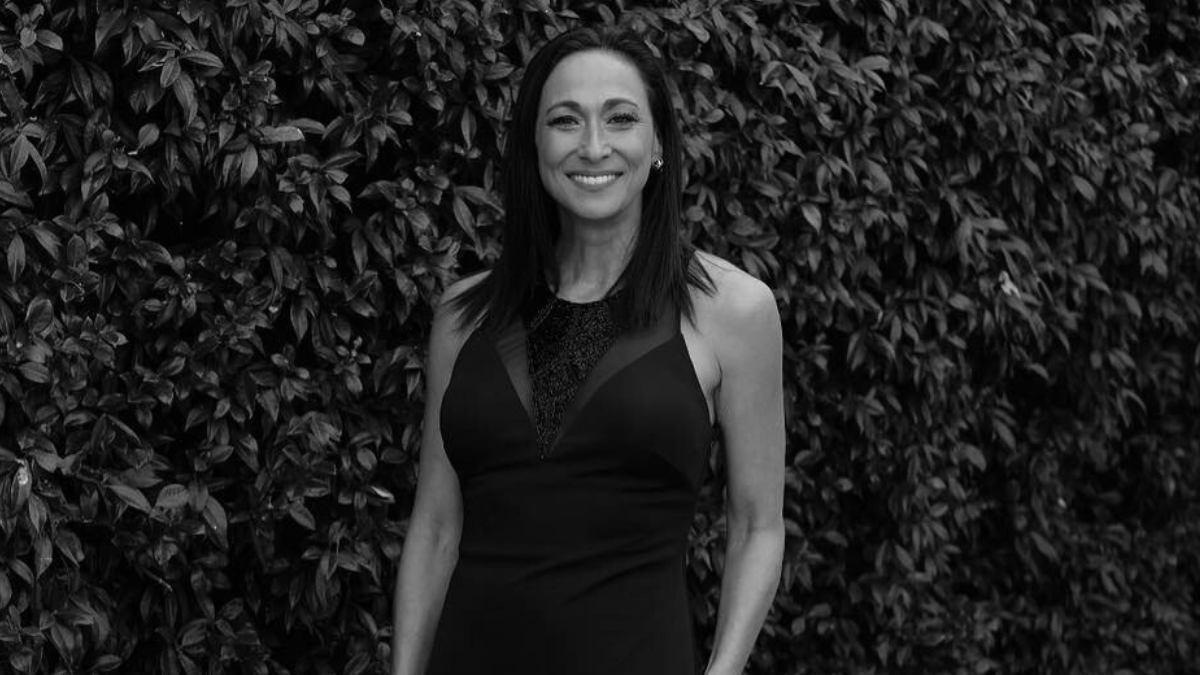 IMAGE instagram/moncherieamour
She’ll forever be remembered as one of the most iconic “kontrabida” actresses of all time.
Shares
Share
Tweet

Cherie Gil, an icon in the Philippine cinema, has passed away from cancer on August 5, 2022. She was 59 years old.

Confirming the sad news was her talent manager and close friend, Annabelle Rama, who posted it on her Twitter page. Before her passing, the actress has been sharing updates on her Facebook account about getting treatment in Memorial Sloan Kettering Cancer Center in New York.

Her nephew, actor Sid Lucero, shared a tribute to the late actress on his Instagram, penning a post with a short but heartfelt caption: “I love you. Big hug,” he wrote.

Close friends of the star also posted their own tributes, including Megastar Sharon Cuneta, who apparently flew to New York to visit Cherie the day before she passed. "I miss you so terribly [and] know it will only get worse. Be at peace in God’s loving arms, my Cheech…I’ll see you again someday. I will love you with all my heart, forever. Thank you for everything," she shared.

Her other co-stars such as Dennis Trillo, Matteo Guidicelli, Zsa Zsa Padilla, Gabbi Garcia, and Kyline Alcantara also reminisced their moments working with the showbiz icon.

Born Evangeline Rose Gil Eigenmann, the actress was better known by her stage name Cherie Gil. She was the daughter of Filipino singer and actor Eddie Mesa and Rosemarie Gil, so it came as no surprise that she also followed in her parents' footsteps in the entertainment industry, along with her brothers Michael de Mesa and Mark Gil.

From the young age of nine, Cherie already had minor supporting roles in several films, but her lead role in the 1979 film Problem Child together with actor Lloyd Samartino was her stepping stone to a successful career that spanned nearly 50 years.

Some of her recognizable early works include the roles of Trining Odeja in the classic period movie Oro, Plata, Mata, Lavinia Arguelles in Bituing Walang Ningning where her iconic line of "You're nothing but a second-rate, trying hard copycat!” was said, and Valentina in Mars Ravelo’s Darna: And Pagbabalik.

More recently, she also appeared in the films Just a Stranger, Unforgettable, and Tia Madre. Her last role to grace the silver screen was as Zainab Guimba-Makadatu in the TV show, Legal Wives.

Also known for her elegant taste in fashion, Cherie became the cover girl of Preview's Best Dressed List issue back in 2005.

Cherie is survived by her children, Bianca and Raphael, from her previous marriage to violinist Rony Rogoff. She also has another son, Jeremiah David, from her past relationship Leo Martinez.

May your soul rest in peace, Cherie.

Yikes! The Director Of K-drama "anna" Is Threatening To Take Legal Actions Against Coupang Play