LOOK: Here's How (and Why) Bela Padilla Decided to Uproot Her Life in Manila and Move to London|Read more »
Culture | By Mia Rodriguez for Spot.ph - Dec 19, 2019

It was designed by renowned architect Kengo Kuma. 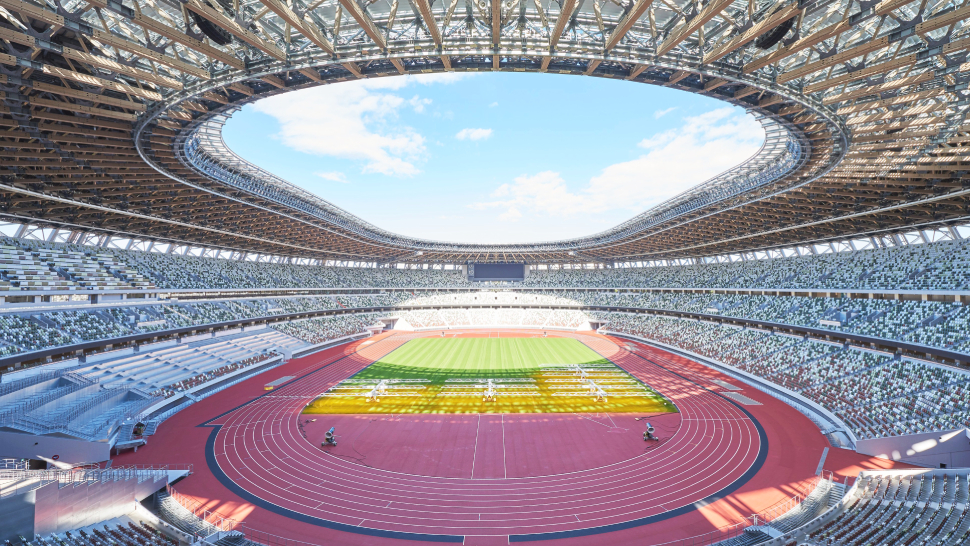 The buzz from the 30th Southeast Asian Games is yet to die down, but it looks like we've already got another, arguably bigger sports meet to look forward to. A new national stadium has just been unveiled in Tokyo, Japan, seven months before the 2020 Summer Olympics are scheduled to begin. The massive 68,000-seat structure will be the venue for the opening and closing ceremonies, several games, and a whole lot of life-changing and historical moments.

The stadium has a total of five floors, two of them underground. It was built with a lot of cool features to help battle the heat and humidity typical of the region, including plants and green spaces on the decks and a total of 185 fans and 16 air-conditioned lounges. Plus, spectators can also expect cool clouds from eight mist-spraying facilities, according to a report by The Straits Times.

Tucked away on the fifth level is the "Grove of the Sky," an 850-meter-long walkway that circles the entire stadium. At 30 meters above ground, this walkway is full of flowers, trees, and on a very good day, views of Mt. Fuji to the west. No worries if you're not an athlete; the walkway will be opened to the public after the Olympics, according to a report by Time.

The stadium was designed to blend in with central Tokyo, with renowned architect Kengo Kuma at the team's helm. Wooden lattice work frames the stadium's roof, and the rows and rows of seats are in a random pattern of brown, gray, green, and white; all in line with Japan's love of nature.

Construction costs came up to a total of ¥156.9 billion (around P80 billion), which is within the budget, noted officials according to the Straits report.

The 2020 Summer Olympics are slated to begin in July. Our national athletes will be fresh from our overall win at the 30th Southeast Asian Games, and the chances for our first-ever Olympic gold feels bigger and better than ever before. Fingers crossed 2020 is our mark!