Install Netflix party and share a scare with your friends! 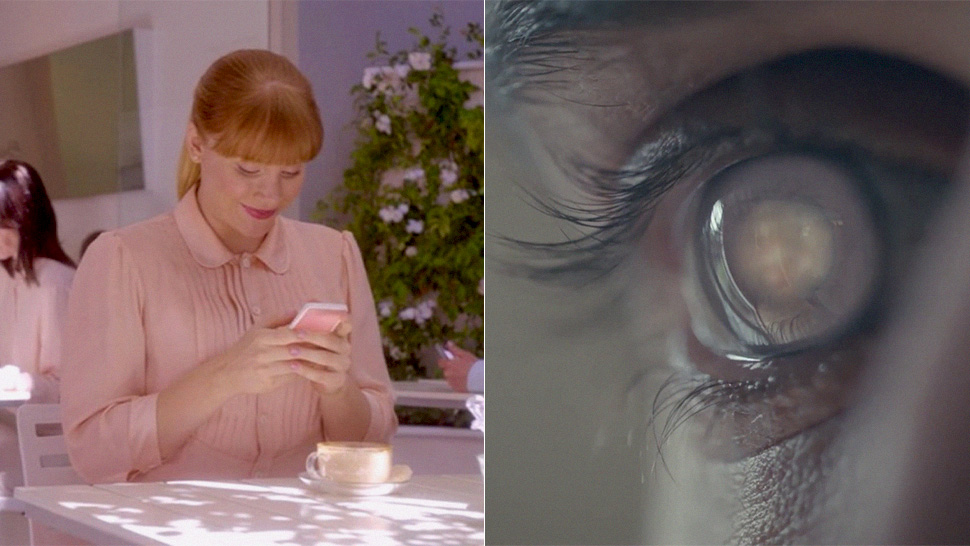 There's just something about the horror/thriller genre. Ever wondered why they're such a mainstay in the entertainment industry? Why is it that people subject themselves to content that'll render sleeping in complete darkness an impossibility, making a cute nightlight an absolute must?

Whatever the reason is, it's probably a sneaky, compelling one, given the glorious amount of creepily intriguing shows on Netflix. If you find yourself needing a kick of a adrenaline or a thought-provoking story to make your day more vivid, hop on the Netflix watch party bandwagon and put on a scary show for you and your friends to enjoy.

Beneath a German small town, there lies a wormhole that joins two time periods that are 33 years apart. The disappearance of a young boy catapaults the unearthing of a complex time travel machination that'll have you solving the show, mentally drawing charts to keep track of the story's treatment of time. This is not a passive watch, but it's a satisfying one.

A family of seven move into a mansion they're having renovated, and, as horror stories go, it becomes increasingly clear that having moved in was a terrible idea. In this supernatural horror series, tragedy and trauma are double entendres for something infinitely more sinister.

This 2018 Netflix series is a nod to the fantastical 1985 novel Perfume: the Story of a Murderer by Patrick Süskind, in which a ghoulish, sociopathic man gifted with an extraordinary sense of smell murders young women to preserve their scents for perfume. This crime drama follows the exploits of five former boarding school students in Germany who have been inspired by the novel.

In this British conspiracy thriller, a man is approached by a stranger who tells him a terrible secret about his wife, capsizing his otherwise normal life. The web of secrets involves something gruesome, and the plot won't seem to stop thickening.

There's no doubting the credentials of Black Mirror, the definitive sci-fi thriller that uncloaks the ways technology gets so intimately (read: horrifically) involved in the human experience. Oftentimes violent and fantastical, but always eerily relatable, this anthology will definitely pose some hard questions about our dependence on digital technology.

After the rainfall brings a virus that kills off Scandinavia, a group of survivors travel across Denmark and Sweden, looking for signs of a life as well as a cure, braving a string of deathly encounters. This is a fast-paced, post-apocalyptic survival drama that is, unfortunately, resonant.

Here's an intriguing, inventive take on the true crime documentary: Casting JonBenet is an artful compilation of local actors auditioning to star in the dramatization of the 1996 murder of 6-year-old pageant star JonBenet Ramsey. Instead of diving deep into what really happened during the grisly crime, the documentary confronts how real crimes impact real people; and how facts are, for better or for worse, conflated with sensationalized storytelling.

Incredibly multi-layered, mind-boggling, and exhaustive, Wild Wild Country is a six-part docuseries about Rajneesh, a provocative Indian guru and mystic, and the impact of his controversial work on American history. This is more of a bizarre and thrilling story than it is a thriller per se, raising difficult questions about cultural heritage, personal belief, and power.

Will Graham is a talented serial killer who works closely with Hannibal (a cannibal) Lecter, a forensic psychiatrist and high-profile criminal. The two investigate fascinating and oftentimes painterly murders in this gruesome, offbeat psychological horror show based on Thomas Harris' novels, which also inspired the critically-acclaimed film Silence of the Lambs.

This Norwegian anthology is the perfect fix if you just need a quick scarefest. A contemporary take on The Twilight Zone, each half-an-hour long episode follows a host of characters into cruelly humorous yet atrocious situations.