This Is How Much the Beckham Family Is Worth

They’re even richer than the Queen!

As if we need more reasons to be jealous of Mr. and Mrs. Beckham’s beautiful union, here comes a new report to make us mere mortals even greener with envy. Turns out, their whole family combined is worth half a billion pounds. (Nope, we’re not kidding!)

With Victoria’s successful fashion line and David’s endorsement deals, it comes as no surprise whenever the power duo would make it to the list of wealthiest celebrity couples. But now, with each of their children’s paychecks and marketing value taken into account, “Brand Beckham” is soaring to even greater heights. 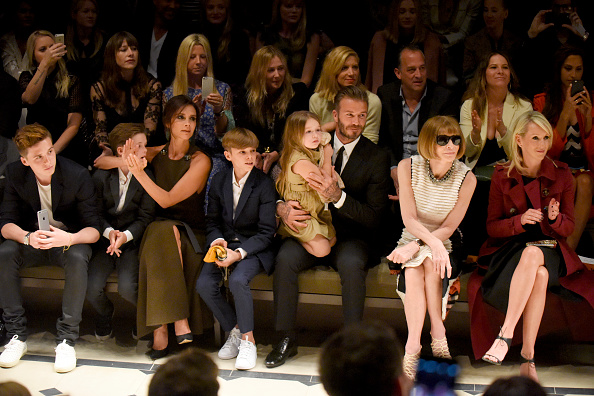 According to brand experts from the London School of Marketing, the family’s worth is currently over £470 million with its value increasing by around £30-40 million each year. This amount, accordingly, was computed based on the Beckhams’ three main corporate channels: (1) Footworks, which consists of David’s football-related revenues, is valued at £150 million; (2) the Brand Beckham label, which accounts for all the family endorsements, is valued at £70 million; and (3) Beckham Ventures, which collates earnings from Victoria’s fashion label, is valued at £60 million.

Now, if you add in their non-business assets with an estimated worth of £190 million, that brings a total of £470 million. This makes the Beckham family richer than the Queen whose estimated fortune only amounted to £340 million.

Daddy David and mommy Victoria are the top earners. But FYI, the kids are not to be underestimated. Their eldest son Brooklyn, with more than 4.4 million IG followers of his own, has just recently graced the cover of Miss Vogue. And let's not dare forget when the 13-year-old Romeo appeared on Burberry’s Christmas campaign last year, driving a 15% boost in sales. At the end of the day, one thing remains clear - this family's future sure looks bright.

Victoria Beckham's Son is on the Cover of Miss Vogue

A Fashion Girl’s Guide To Surviving The Traffic 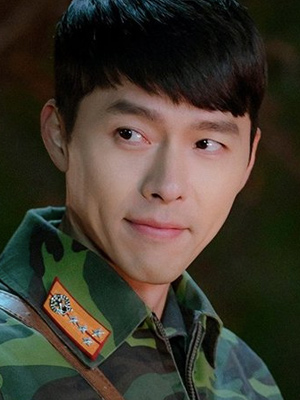 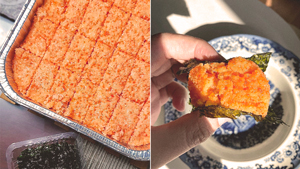 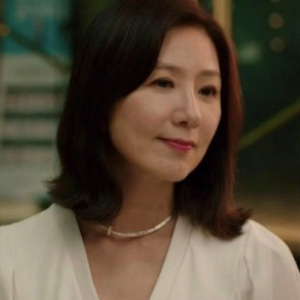 It costs a whopping P7.5 million, by the way! 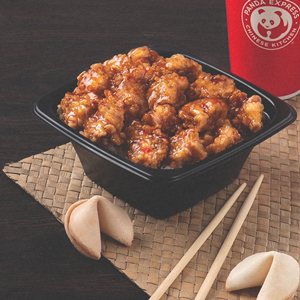 These are available for delivery! 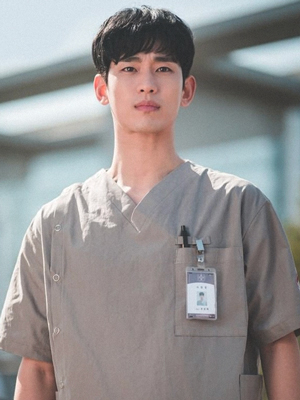 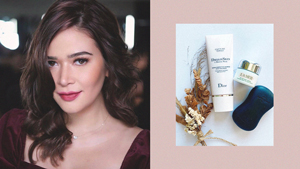 It's an unexpected choice, but she swears by it! 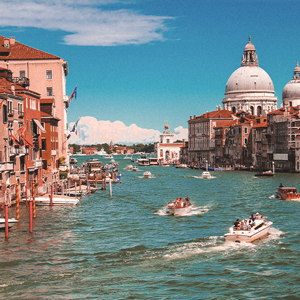 These Countries Are Reopening Their Borders to International Visitors

It was a tough decision on their part. 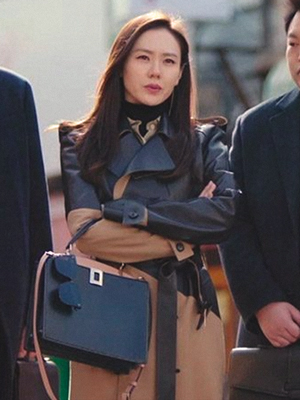 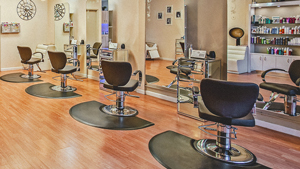 What to Expect from Your Salon Visit During the "New Normal"

Your next hair appointment will definitely be different from your last. 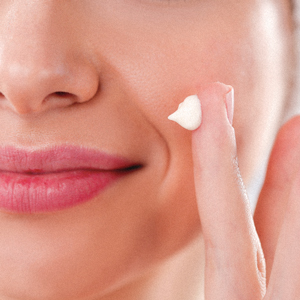 5 Alternative Uses for Eye Cream You Might Know About

Make the most out of your eye cream! 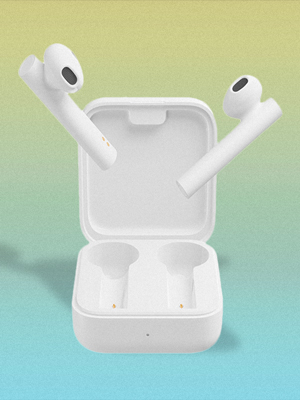 We Can't Wait to Try These Budget-Friendly Wireless Earphones

It's only around P1,200 in Philippine pesos! 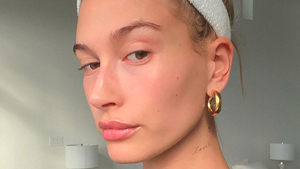 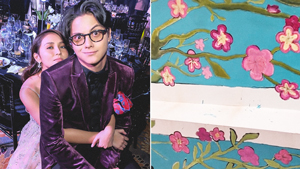