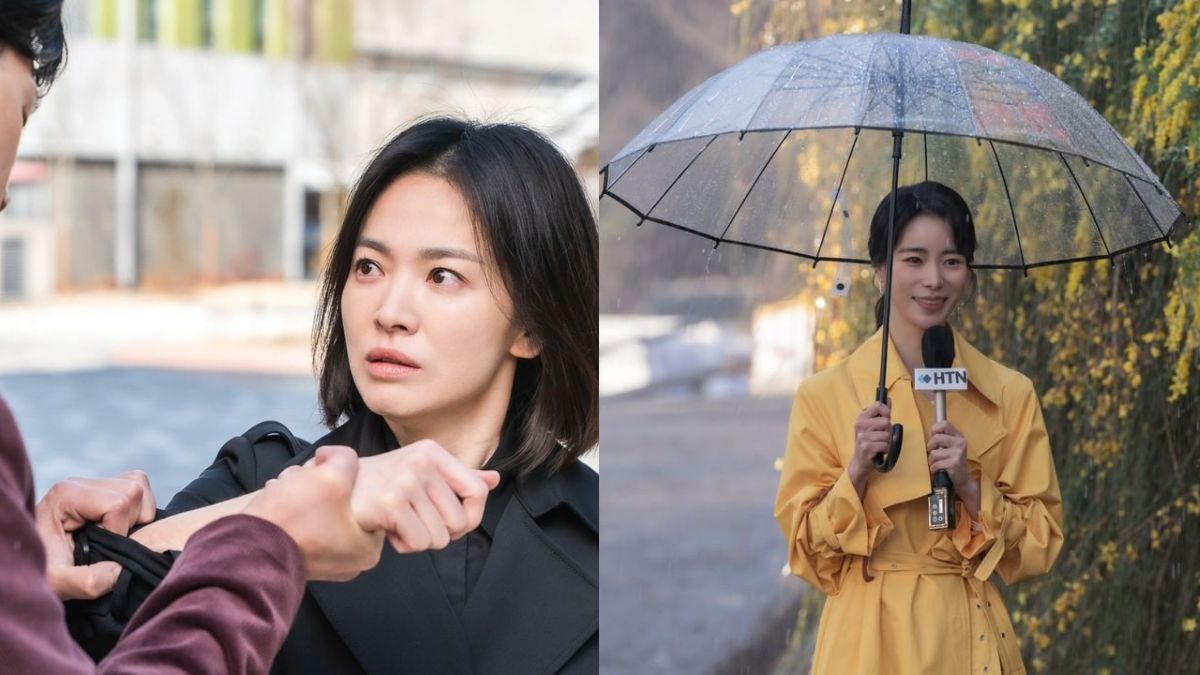 IMAGE Instagram/netflixph
They also starred in some of our favorite K-dramas!

Since its premiere, the newest revenge K-drama The Glory has had a comfortable seat on Netflix’s Top 10 TV Shows list, and it’s been the talk of the internet for quite some time now. The Song Hye Kyo-led drama has perfectly captured the intensity of a woman fighting for revenge, and it definitely deserves all the recognition it’s getting right now.

If you’ve seen the series, you may have noticed that it features a lot of familiar faces. Well, you don’t need to wonder for long! We’re here to give you a rundown on where you’ve seen the star-studded cast of The Glory before.

The Hallyu royalty veered away from the usual rom-com plot this time around. In The Glory, Hye Kyo plays Moon Dong Eun, who was abused by her fellow students when she was in high school. Years later, Dong Eun plans an elaborate scheme to seek revenge on her bullies.

The Korean star’s filmography includes the iconic series Full House, Descendants of the Sun, and her latest romantic drama Now, We Are Breaking Up.

Dong Eun and Yeo Jeong cross paths at the hospital, and the two became close as time went by. While Yeo Jeong consistently tries to convey his feelings for Dong Eun, she’s too focused on making sure that her revenge plan goes well to even notice.

Lee Do Hyun has been making our hearts flutter since he starred in the 2020 K-drama 18 Again. He also appeared in Prison Playbook, Youth of May, and Hotel del Luna.

Okay, remember that spoiled teen who was the leader of Dong Eun’s bullies? Her grown-up self is played by Lim Ji Yeon, who played the character of Seoul in Money Heist: Korea - Joint Economic Area.

Jae Jun is one of the students who bullied Dong Eun in high school, who now owns a fancy golf club. Because of his arrogance, however, Dong Eun is out to ruin his life.

Aside from The Glory, you may have seen Park Sung Hoon in the horror film Gonjiam: Haunted Asylum, as well as the Korean series Joseon Exorcist and Justice.

Lee Sa Ra was also one of Dong Eun’s bullies in high school who grew up to be an artist and an addict. She was played by Kim Hieora, who you might have seen in the sixth episode of Extraordinary Attorney Woo. She was also a guest star in Hospital Playlist and Forecasting Love and Weather!

Did You Know? "Single's Inferno 2" Contestant Lee So E Actually Starred in K-Drama "The Glory"