Janine Tugonon Was Featured on Elle and Teen Vogue

And here's what they had to say about her. 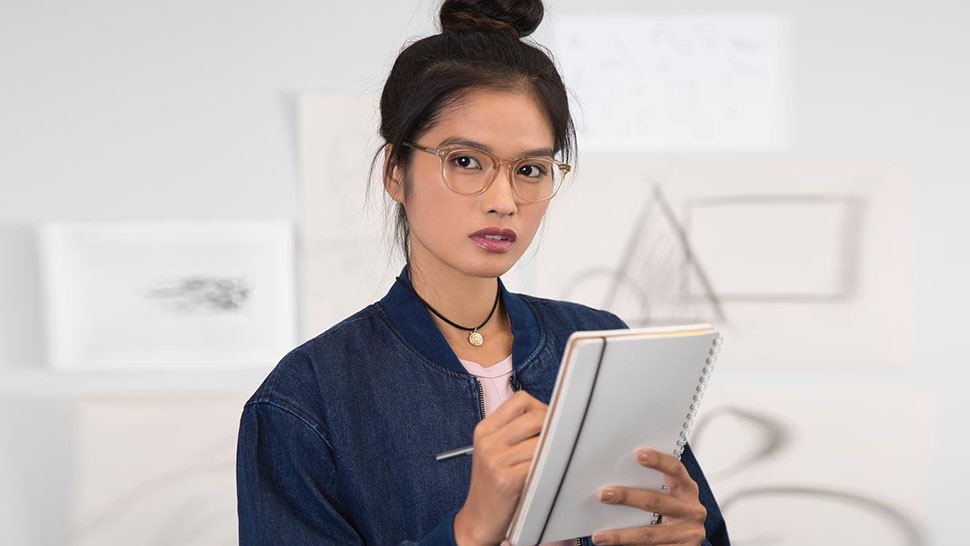 The last time we got in touch with Janine Tugonon, the impact of her Victoria's Secret PINK commercial was still fresh. The video's view count was still steadily growing (it reached 10 million!) and more people were only beginning to realize that she's the one to watch. Now, less than two months later, she has caught the eye of Elle and Teen Vogue. Here's what they had to say about our former Miss Universe-Philippines. 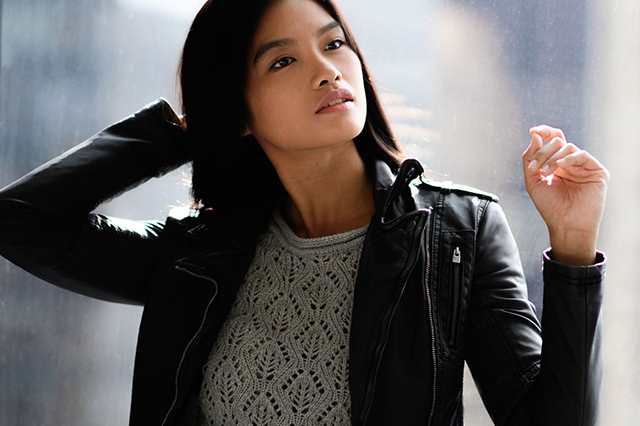 In her feature on Elle, Janine revealed the full story of her transition as pharmacist-slash-pageant queen to becoming the up-and-coming model that she is now. She talked candidly about how she landed the role in the PINK commercial, jumping from LA to New York when she found out that VS Angels were casted only in the Big Apple. The interview delved into her winning spirit that persists despite her struggles as a model without blonde hair and blue eyes. "Complaining is a waste of time," she told them.

Janine also opened up about the immense support that she's been getting from Filipinos, admitting that she has received tons of messages from young girls telling her that she has inspired them, which only made the stakes even higher for her. "I do still feel a lot of pressure from my country because that would be huge for them [becoming a VS Angel]," she confesses, "but at some point you've just got to let that all go. Just do your best." 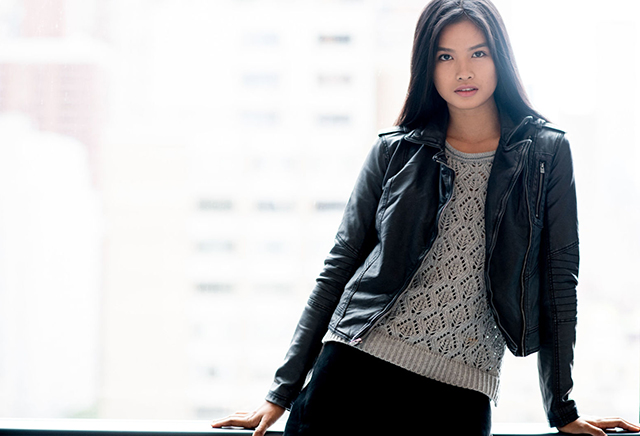 Teen Vogue then caught wind of Janine's milestone, and they retold the stories the model told Elle and talked highly of what the future may hold for the young Filipina:

"This is only the beginning for Janine. It’s always amazing to see young women who are changing the face of whatever they are passionate about and take their role as a mentor to heart—inspiring young women who look to them for guidance." - Teen Vogue

Janine has said it herself—she may not have bagged the lead role, but her spot in the PINK commercial has become more than just a cool gig that she got in Los Angeles. It has humbled her, kept her going, and proved that she's in this for the long run. And for us, the buzz about her journey is a giant step for Filipino models and career-shifters everywhere, because it proves that one of our very own can definitely spearhead a big switch in fashion if they simply worked hard and believed.

"You don't have to do what everyone is doing; you don't have to chase money or fame. You just have to find that one thing that you think you are really made to do. Never compare your path or route to others. You just go through your lane and keep running in your lane." - Janine Tugonon

Janine Tugonon Needs Your Help to Win This Modeling Competition