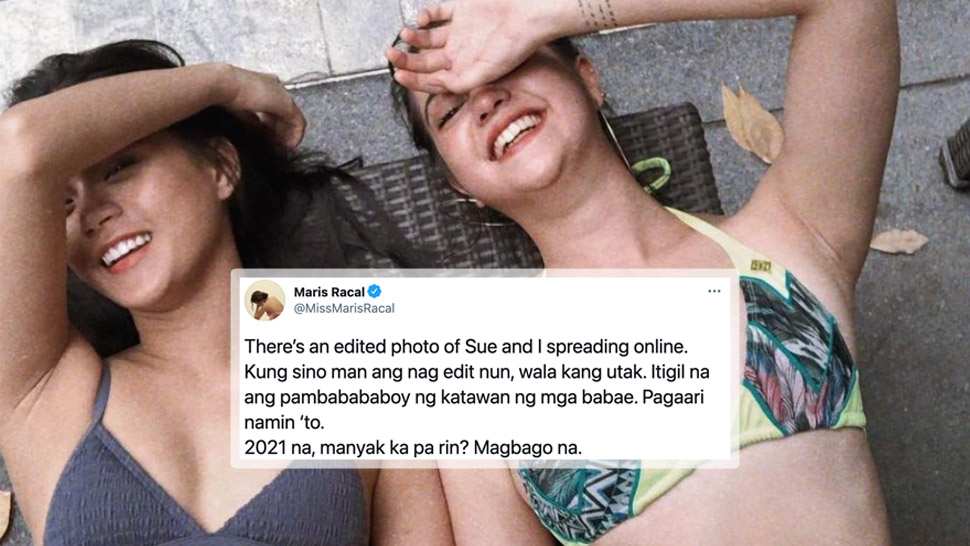 Sue Ramirez and Maris Racal are the latest celebrities to be victimized by fake nude photos on the internet. The two actresses took it to social media earlier today, January 26, to publicly denounce the Photoshopped images of themselves circulating online, which were maliciously edited to make both of them seem naked.

For her part, Sue also chose not to be silenced over the issue. On Instagram, she reposted the original set of photos, which shows her and fellow actress Maris clad in their bikinis by the pool, to prove that the compromising image circulating online isn’t authentic.

"THIS CAN HAPPEN TO ANYONE. Sa nakakaalam kung san nagsimula ito, [please] contact me through DM. Help me get to the bottom of this."

Fellow celebrities like Iza Calzado, Ella Cruz, and Barbie Imperial were quick to share their disgust and shock over the fake photo, giving their full support to Sue who declared that she'll find the people who were behind the Photoshopped image.

In light of the issue, ABS-CBN released an official statement denouncing the fake photos of Maris and Sue, citing RA 11313 or the Safe Spaces Act that condemns any form of gender-based sexual harassment.

"We would like to appeal to everyone to stop sharing these fake photos on social media. The welfare of our talents is our top priority, and we intend to pursue legal action against the perpetrators and anyone who posts, distributes, or duplicates these images," part of the statement reads.

"Everyone should be treated with dignity and respect, even on social media." 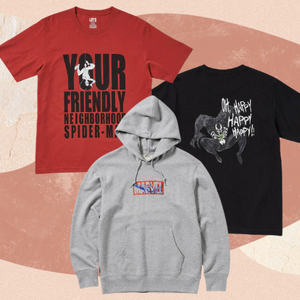 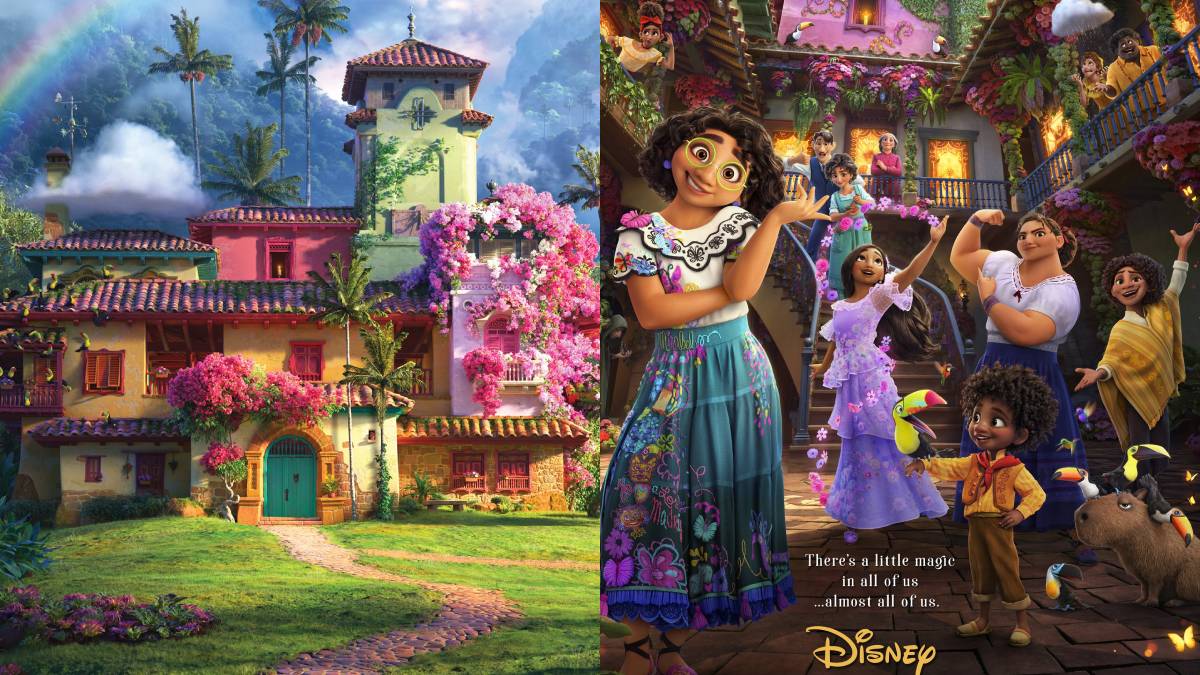