The actor talks about the importance of sexual consent in the TV series. 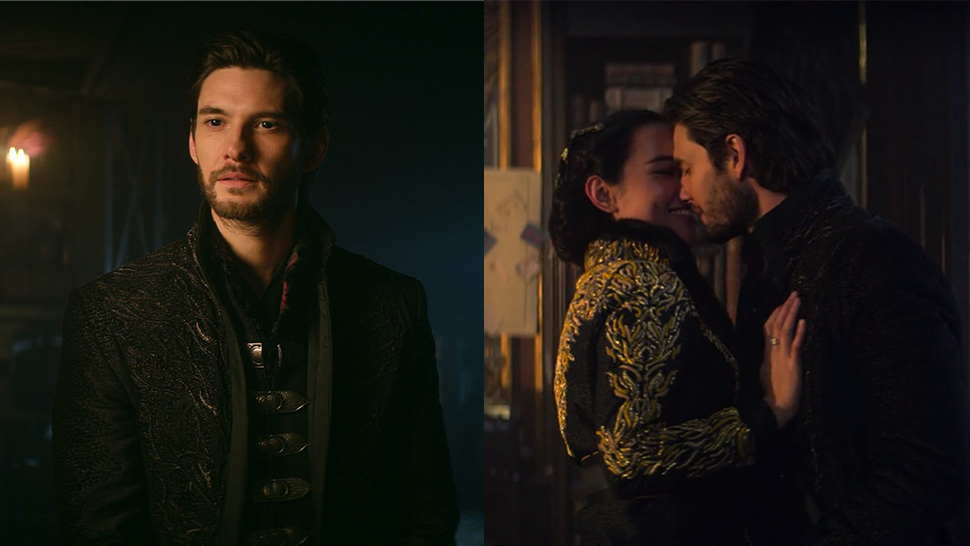 IMAGE Netflix
The actor talks about the importance of sexual consent in the TV series.
Shares
Share
Tweet
Comments

If you’ve yet to catch up with the Netflix trends this month, FYI, Shadow and Bone is the newest dark fantasy series everyone’s talking about. An adaptation of American author Leigh Bardugo’s YA novels, the eight-episode drama follows the journey of the lowly soldier and orphan Alina Starkov (Jessie Mei Li) as she eventually discovers her untapped powers, which may just be the long-awaited “miracle” that can restore the peace and rid the boundaries set in the story’s war-torn world. What is to be defeated, exactly? It’s the monstrous Shadow Fold that takes more than just magic to vanquish.

In case you haven’t heard of it yet, Netflix’s newest offering is based on the characters and settings of the worldwide bestselling Shadow and Bone trilogy and the Six of Crows duology. While the show’s creators did their best to stay faithful to the book, fans of the original may have noticed a minute yet important difference during one pivotal scene in the series.

Unlike what was written in the books, Alina surprises the manipulative General Kirigan, played by Ben Barnes, with an unexpected first kiss earlier in the fifth episode, instead of the other way around as originally written by Bardugo. Not long after Alina’s demonstration at the King’s court, a steamy make-out session unwinds between the two before they are soon interrupted. Unlike how we all envisioned the seamless and spontaneous moment while reading the book, Kirigan abruptly stops kissing her and surprises unassuming viewers with the words, “Are you sure?” before proceeding only after she nods in agreement.

Sensual scenes like this aren’t new on TV, but what makes the heated moment between the darkling and the sun summoner so efficacious is not about their shared chemistry or whimsical powers, but the issue of sexual consent brought about by that one line. Sure, for casual viewers it might seem like a small, inconsequential thing, but for Ben Barnes and anyone who’s had the same experience, the quick question makes all the difference. Get this though, no talk of consent would have been had in the original script until Kirigan’s seasoned actor pushed for it to be added.

“It struck me that there was an issue with consent to be talked about in the show being that Kirigan is much older than Alina, and in a position of power, and I think that it is something that needs to be highlighted,” said Ben in a media interview. “I think it would have been a bit irresponsible to just let it slide. I mean, obviously, he is not the hero of the story, so his actions are not to be championed. At the same time, I think it makes it more interesting to have him live in this gray area of believing what he’s doing. Maybe he is falling for her in some way and maybe he’s just a brilliant manipulator and a liar.”

As it is now, the kissing scene itself, with the added element of the question is open to interpretation given the real nature of Ben’s character. The actor explains, “It’s always up to the person who’s watching to decide at the moment whether that feels like further manipulation or whether it feels he’s starting to care for her and her well-being because he does care deeply for the Grisha and she is a Grisha.”

You can now stream Shadow and Bone exclusively on Netflix.

Did You Know? This Scene In 'vincenzo' Was Shot In Han Ji Pyeong's 'start-up' Apartment 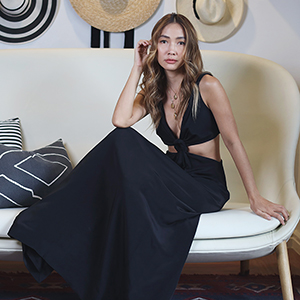 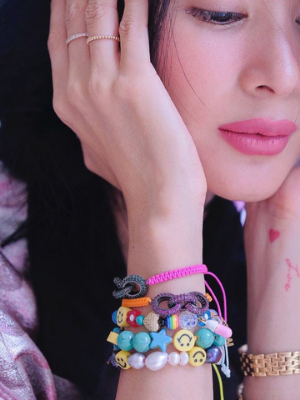 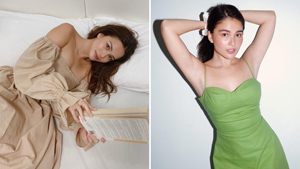 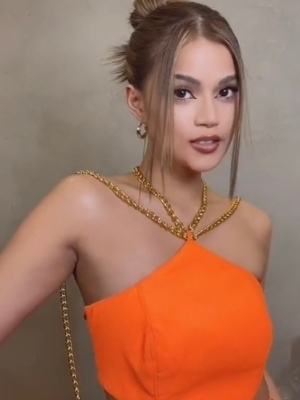 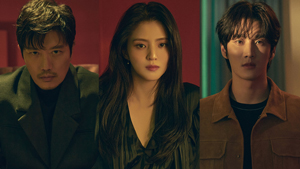